heat of emotion, a lot of things get said on both sides.

The goal is to bring America together. 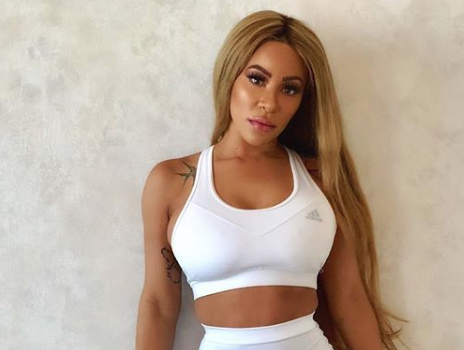 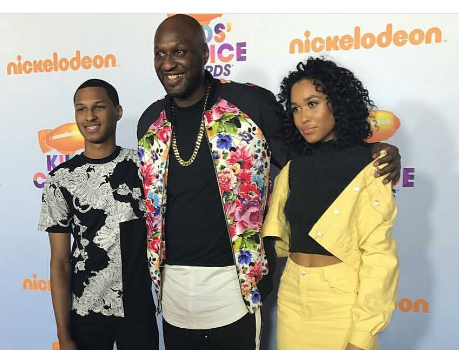