Not so good financial news concerning Sheree Whitfield. More reports are surfacing about the Real Housewives of Atlanta’s debt to the IRS have surfaced. Over the past four years, she’s reportedly racked up close to 300k in unpaid federal tax liens.

Reportedly, none of the liens have yet to be released. This year, she was sued by a disgruntled contractor over work they allegedly did over her infamous ‘Chateau Sheree‘. Sheree has yet to comment. 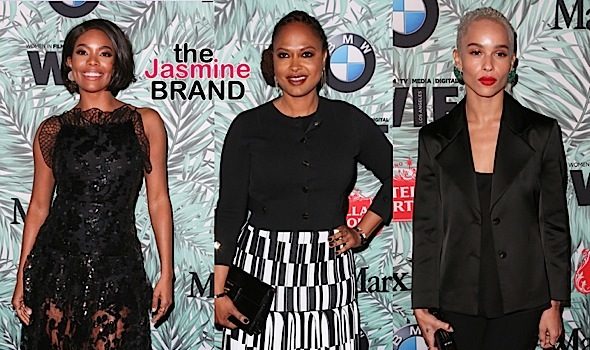