Amber Rose is responding to some backlash that she recently received on social media. The TV host and model was doing Instagram Live with Blac Chyna, when she was taking calls from some of her fans. While taking calls, Amber is said to have hung up on a woman who confessed that she had been molested as a child by her uncle. Amber posted two comments that criticized her of how she handled the call. 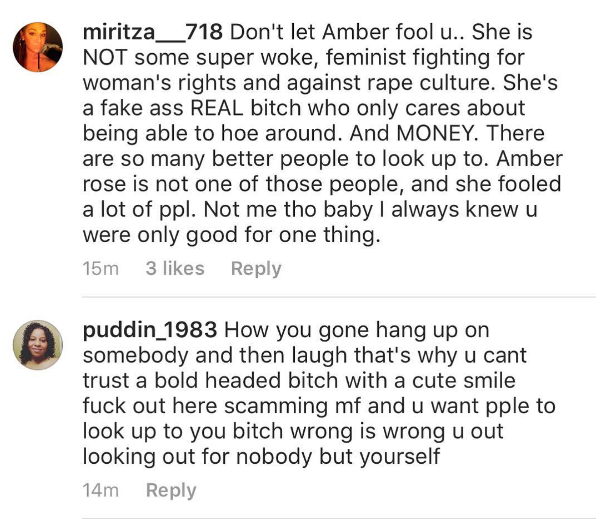 Here’s a clip of Amber, Chyna and friends taking the call.

She then wrote a lengthy response of what she says happened. She writes:

I was on IG live last night with my friends a woman called in and said that she was molested by her uncle when she was 5 years old at the same time laughing with her friend in the background. She obviously wanted A moment on our IG live that’s why I said ” That’s too much” and hung up on her. I’m not gonna deal with people that think its funny or they just want to get a little five minutes of fame on Instagram. It’s really f*cked up because I give my life to helping women, rape victims, sexual assault victims and women that have suffered from molestation. Furthermore there were people in that room with me last night that were molested, also SO WAS MY MOTHER! So why would I ever laugh at someone that was molested???? All of you so called supporters of mine were never supporters at all, if you were you would’ve known better. 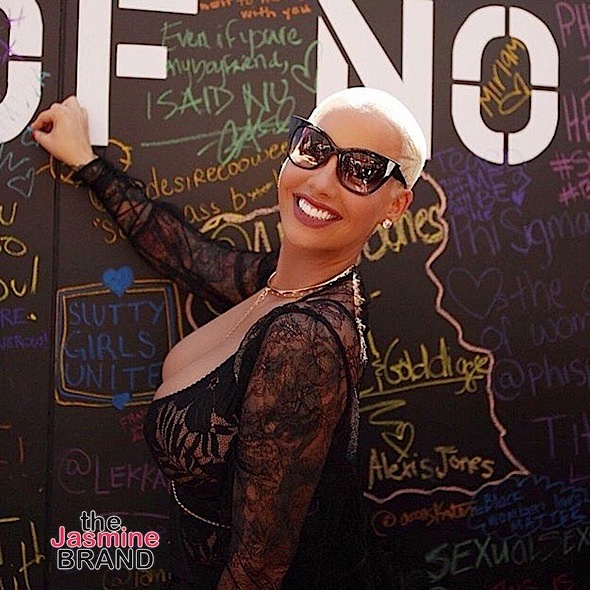 Amber at her Slut Walk

Also I’m so sick of people saying that I make all of this money from slut walk. Guess how much I make??? 0 f*cking dollars Slut Walk is FREE and I put my blood sweat and tears into it every year. I’ve taken so many punches for all of you!!! From social media, media outlets, people on the street to brands that won’t even work with me because I stand for women and Slut shaming. It’s disappointing that you can devote your life into helping people every single day and one misunderstanding everybody turns their back on you. Stand up and make a change! Ask yourself what are YOU doing for Women’s Rights? Or whatever ur cause is. Know ur facts before you try to erase all the good someone has done. I have an extremely compassionate heart and I will continue to take the punches – Muva 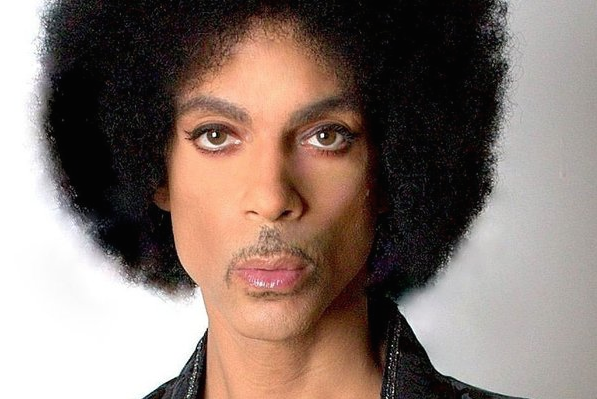 Look! Prince Teaches Us How Slay A Passport Photo 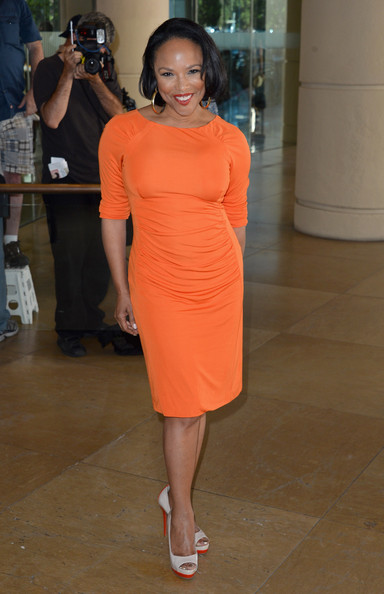 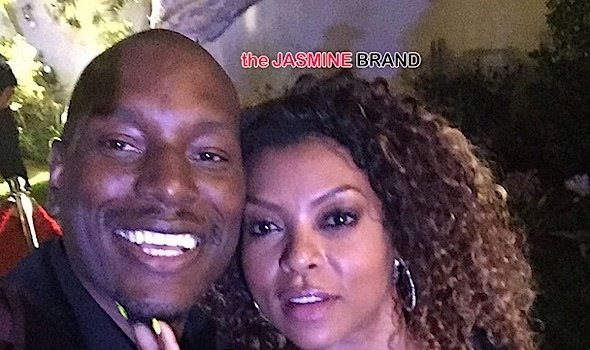 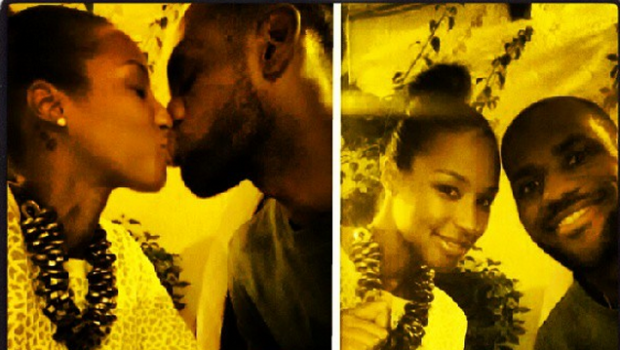 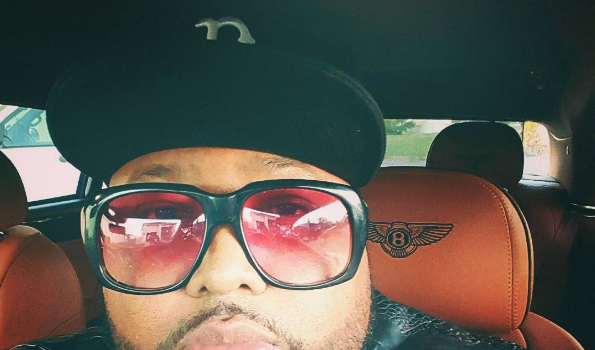