Cuba Gooding Jr. is about to be a single man. The 49-year-old actor has called it quits in his marriage. According to a report, the “American Crime Story” actor filed for divorce from his wife Sara Kapfer.

Sara initiated proceedings in 2014. The pair were high school sweethearts and married in 1994. They share three children. Reportedly, Cuba wants joint legal and physical custody of their 10-year-old daughter. He has offered spousal support. Reportedly, he wants all the money he made after the couple split in 2014 to remain with him. This will include his profits from “The People v. O.J. Simpson.” 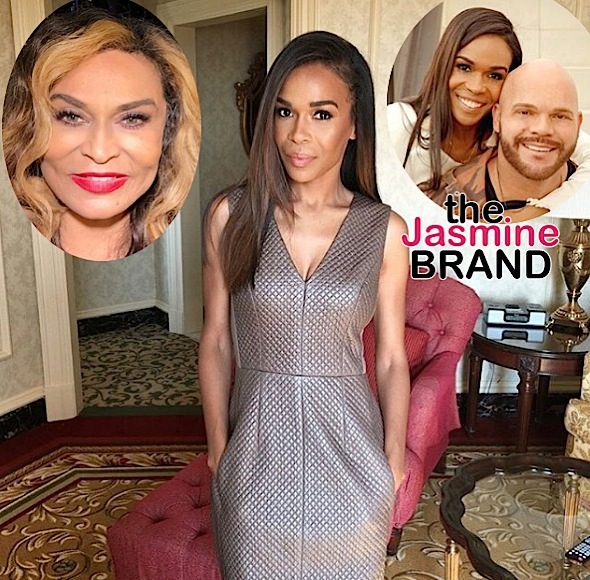 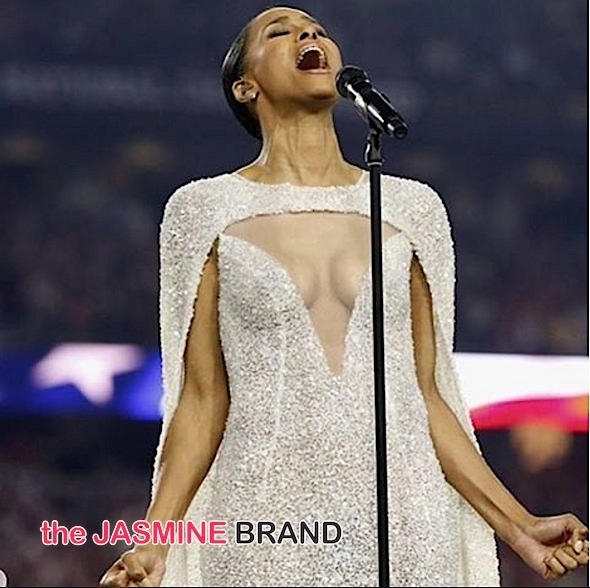 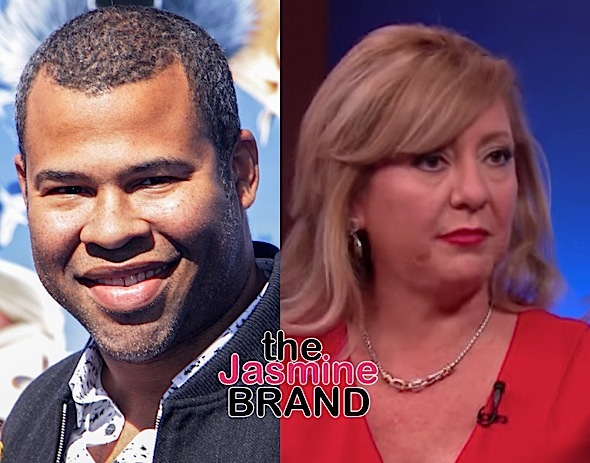 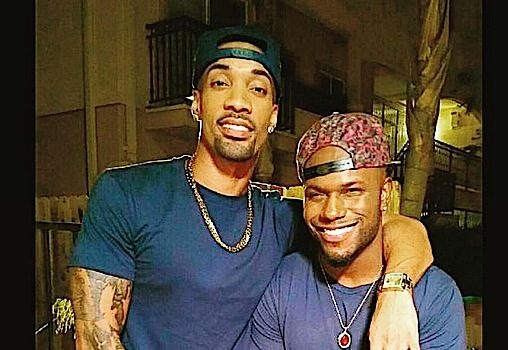 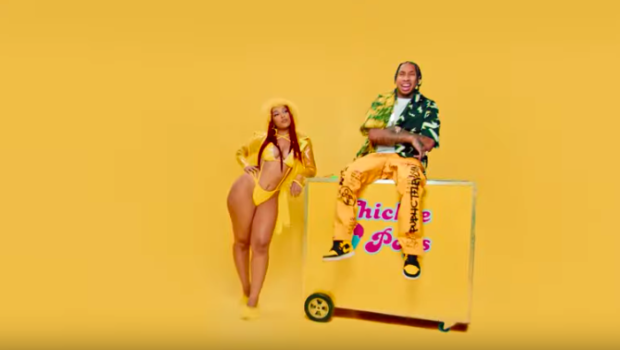