Zoe Saldana will star in the upcoming action thriller “Hummingbird” directed by Marcus Kryler and Fredrik Akerström with the script penned by John McClain. See the movie description below.

Described as in the vein of Lucy, the story follows an assassin whose latest mark forces her to confront her true identity.

Last year, Saldana came under fire for portraying singer Nina Simone in what some called “blackface” in the biopic “Nina.” As you know, Zoe is of Hispanic/Latin decent. In June she explained to Allure,

There’s no one way to be black. I’m black the way I know how to be. You have no idea who I am. I am black. I’m raising black men. Don’t you ever think you can look at me and address me with such disdain. 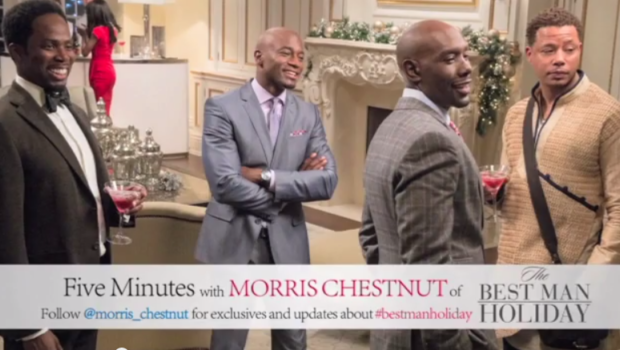 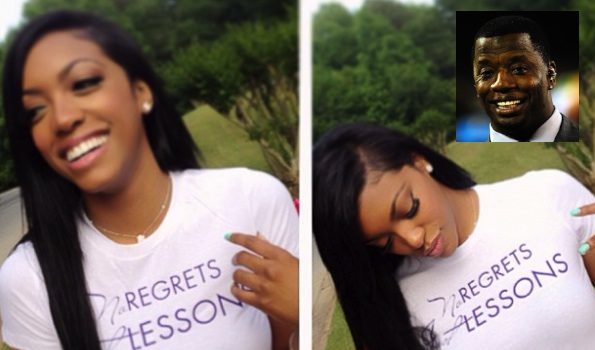