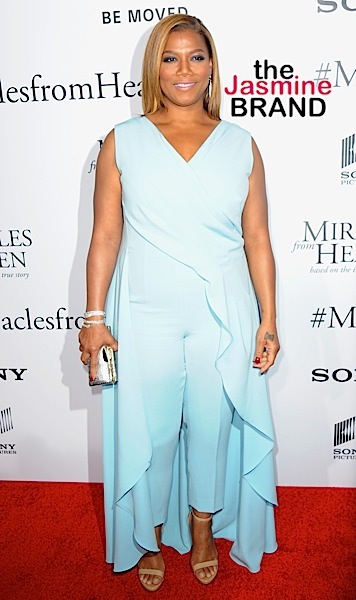 Queen Latifah Playing A Lesbian Was Her Toughest Role

Queen Latifah says that one of her most difficult career decisions was the role she played in “Set It Off.” As you may recall, Queen Latifah played the role of a lesbian named Cleo Sims in the 1996 film. She says,

When I got the role of amateur bank robber Cleo Sims in ‘Set It Off,’ I sat down with my younger siblings and told them, ‘Listen, I’m playing a gay character. Your classmates might tease you or say negative things about it. But I’m doing it because I believe I can bring positive attention to the gay African-American community, and I believe that I can do a great job as an actor.’ They understood, and when those things inevitably happened in school, they were OK with it. 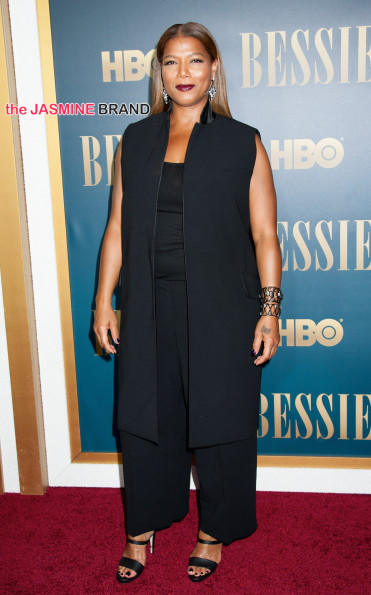 Meanwhile, Queen Latifah has yet to address the media speculation about her own sexuality. In 2008 interview, she stated,