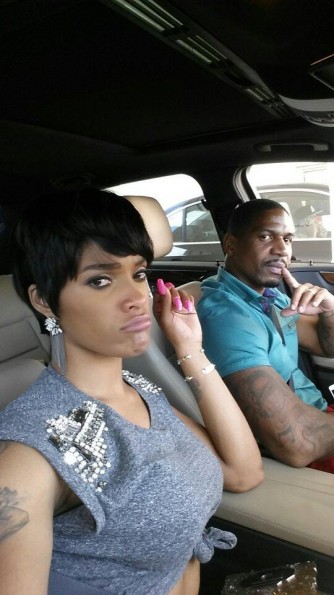 theJasmineBRAND.com exclusively reports, Love & Hip Hop producers aren’t risking missing some major drama between Stevie J and Joseline Hernandez – in their upcoming courtroom battle over custody of their newborn – with the shows execs revealing they will be filming the entire showdown.

Here’s the latest: Recently, docs were filed in the case by NFGTV Inc. – the production company behind Love & Hip Hop and Stevie & Joseline’s spin-off show – requesting the judge approve them filming inside the court. The request is for the court trial set for next month in Georgia court. The judge has yet to make a decision. 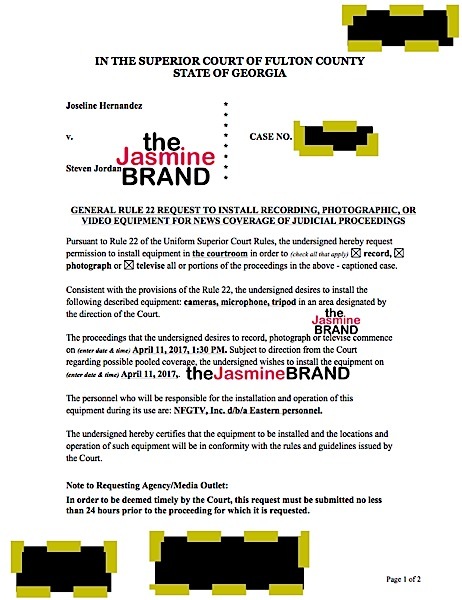 Here’s the backstory: Love & Hip Hop: Atlanta reality star Joseline sued her baby daddy music producer Stevie J, seeking to have him take a DNA test and pay a portion of her medical expenses during her pregnancy. The reality star also wanted a court order for child support and parenting plan in place for custody.

Stevie responded, pleading for primary physical custody of their then yet-to-be born child. At the time, he accused her of abusing drugs while pregnant and violence against him. He sought to have her pay him child support.

He demanded Joseline be ordered to undergo a drug test immediately after the birth and at one point accused her of drinking and using drugs before the birth.

Joseline gave birth to their daughter in December. Stevie recently avoided prison time in his $1 million back child support criminal case, receiving only probation. He recently dropped his demand for a drug test in the case but the custody/support continues. 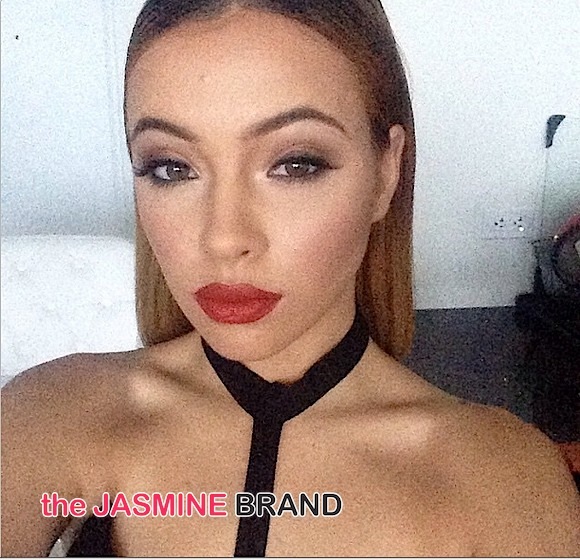 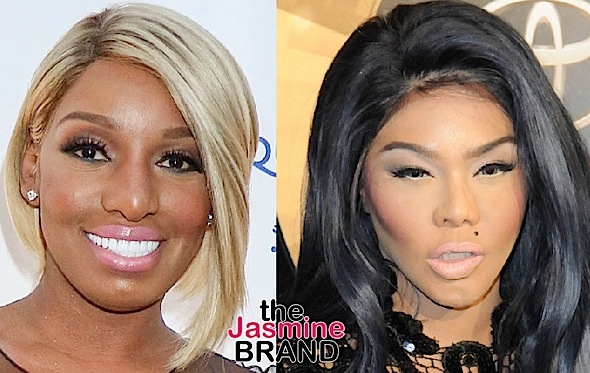 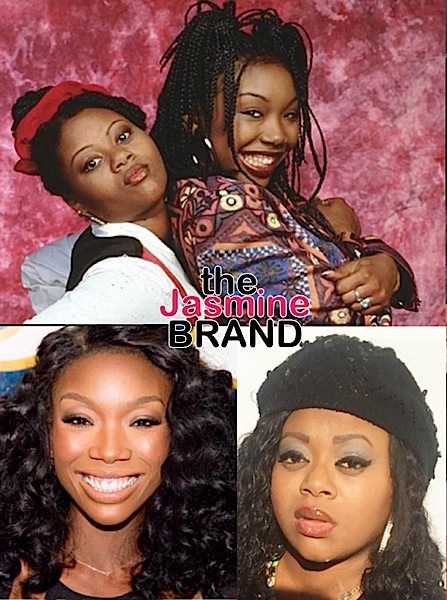 Nate Parker’s ‘Birth of a Nation’ Screening Gets Pulled 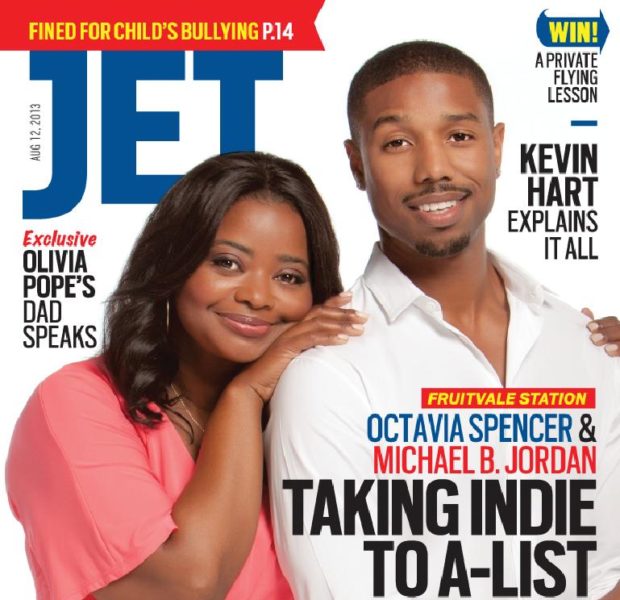