Xscape is officially back and it looks like Mona Scott-Young is involved in some capacity. On Sunday (March 26th), Kandi posted a clip of the group (with the exception of Tameka ‘Tiny’ Harris) singing and gave the Love & Hip Hop executive producer a shout out. Posting a clip of their impressive vocals, Kandi writes:

18yrs of not singing together we were able to pick right back up where we left off. @iamlatocha & @therealtamikascott we can still sing a little bit! ??? @majorgirl was rushing to the airport so she missed this part of the meeting. I have so many wonderful blessings coming down on me right now & my group #Xscape is one of them. @monascottyoung not sure if any of us are ready for what’s next but let’s go! #GiveMeACleanHeart #thankingGodforblessingmylife?????? 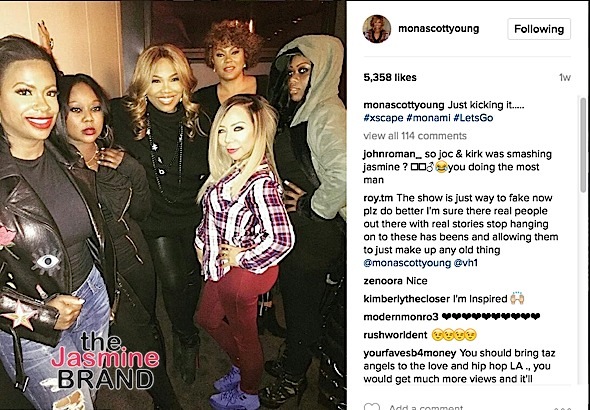 Before the LHH franchise, Mona was heavily involved in the music industry. Prior to launching her own entertainment company (Monami Entertainment), she co-founded the management company, Violator, with the late Chris Lighty. No additional details about their partnership have yet been confirmed. 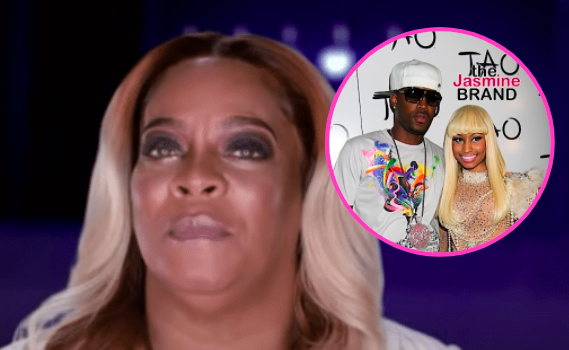 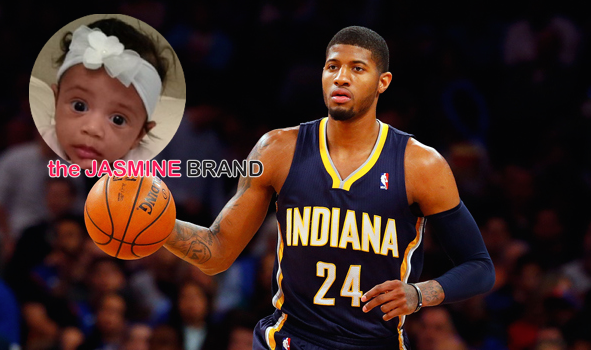 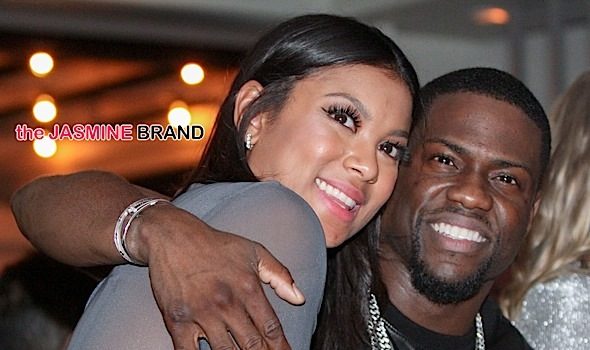