Just because you’re on TV doesn’t meant that it’s your responsibility to be a mentor. Just ask Yandy Smith, who appears on Love & Hip Hop: NY. The reality star and business woman says that reality TV is entertainment.

I feel like there’s a lot of backlash to reality TV and I do understand, as a mother, why there may be such, but I think what viewers need to understand is this is for entertainment purposes only. No one signs a Love & Hip Hop contract and there’s an amendment that says, ‘I’m also signing up to be a role model.’ Morally, yeah, you should have some responsibility to your community. I do believe that, but again, the purpose of these shows [is] to entertain. When they stop entertaining or when they fail to entertain, they will no longer be on the air. 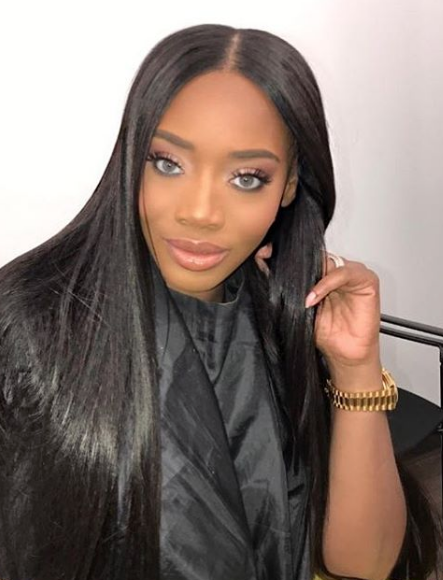 Yandy also notes that if people don’t like what they see on reality TV, they should stop watching, as rating is key. And according to the Love & Hip Hop numbers, fans and critics are watching.

So, I think a lot of times instead of pointing fingers at reality TV, people need to turn and point the finger at themselves because if you stop watching and you stop thinking it’s so ratchet, there will be no reality TV. But because so many people watch it and are entertained and continually support, the advertising dollars keep coming in, the bigger budgets keep coming in, our paychecks get higher every season. You know, you are helping for this to stay on the air. 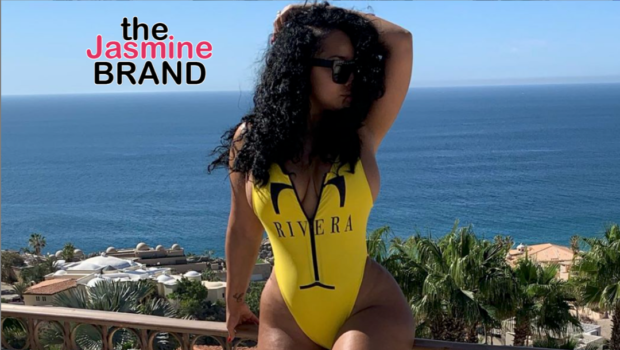 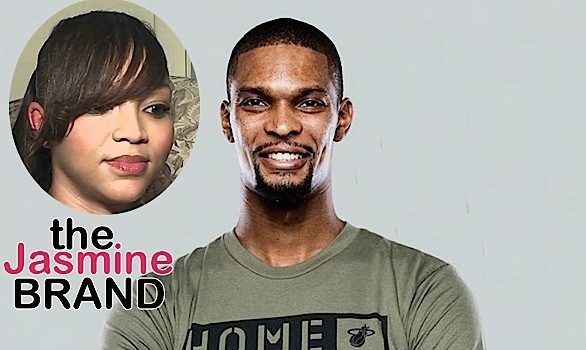 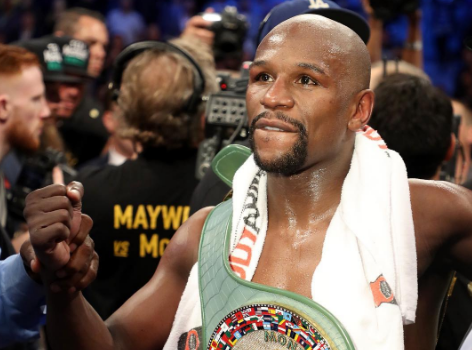