theJasmineBRAND.com exclusively reports, Wendy Williams (53) is cleaning house, terminating some of her employees that were allegedly responsible for leaking a recent story surrounding her and her husband manager, Kevin Hunter (46).

Last month, it was reported that the talk show host’s husband was cheating on her and had a long-term relationship with a 32-year-old massage therapist named Sharina Hudson. [Click here for the backstory]. Sources tell us

The story was 100% made up and Wendy knows the woman. It’s not true at all.

Wendy addressed the story on the show, stating that she stands by her husband. See the clips.

Sources tell us that the story was ignited by a few disgruntled employees.

Wendy found out who was behind the story and they were actually people from her staff.

She fired anyone who was connected to the story because it was not only fake, but it showed how disloyal they were to her. She can’t trust someone who would do that to her. She fired a number of her staff, including some producers.

Look, Wendy trusts her husband. She knows that women want him, especially more now than ever. She’s not letting any of this get to her. 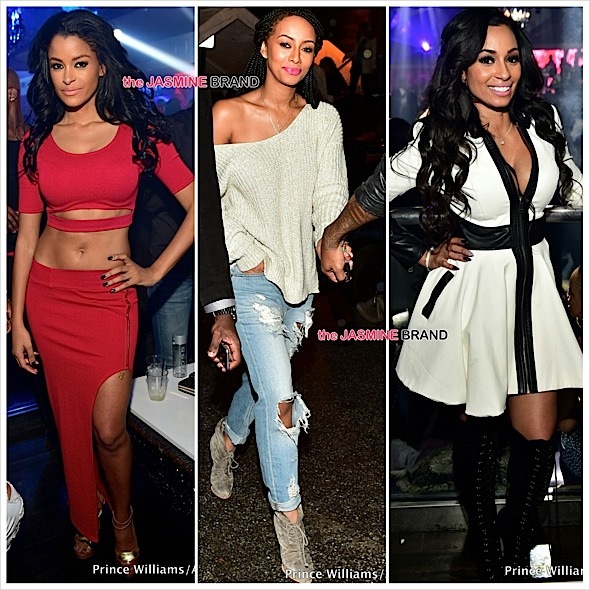