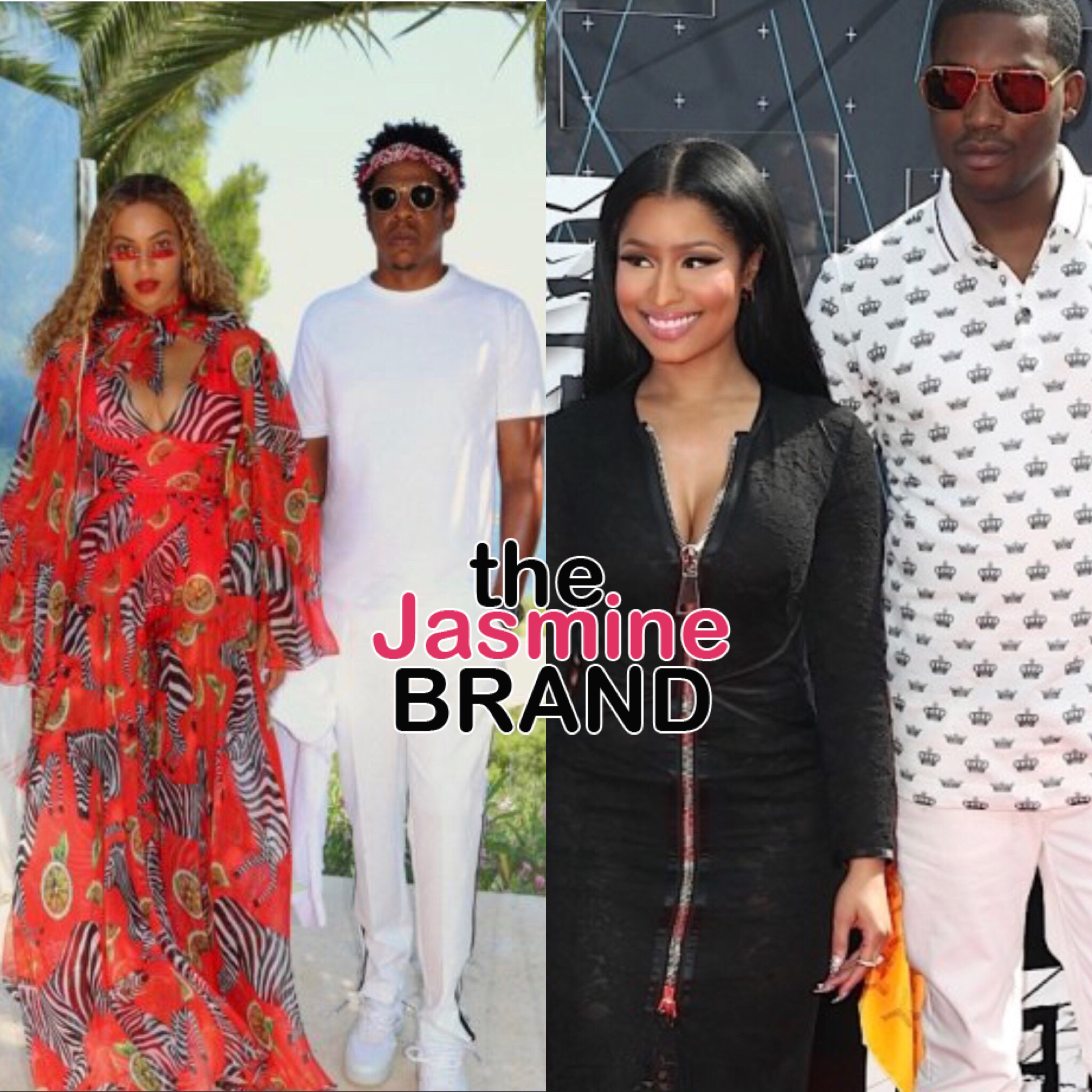 With the release of Meek Mill’s new album on Friday (Nov. 30), the rapper joined forces with music streaming service Tidal to hold an exclusive interview with Elliot Wilson about his new album, his journey through music, and was even able to take questions from fans. Within the thickens of the interview, Meek shared a story from when he was dating Nicki Minaj. 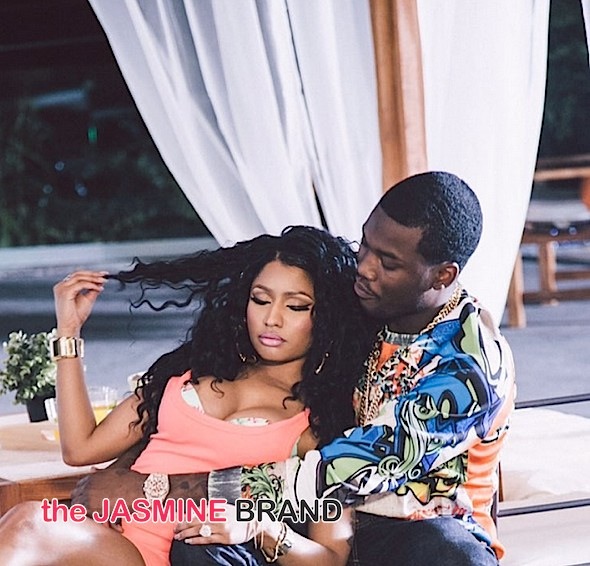 During his beef with Drake, Meek recalled a time when he and his ex-girlfriend went on a double date with Beyoncé and Jay-Z.

I was with Nicki and sh*t. Hov and Beyonce like, ‘come out and eat with us.’ I’m from the hood, I’m like, ‘Damn. I’m about to double date with Hov and Beyonce right now, this shit is incredible. Man we get up in this jawn, so Hov got the playlist, he just clicking through sh*t, he clickin’ through, “Back to Back” come on by mistake while we at the table. I’m like, ‘Oh, sh*t!’

So, Beyoncé and Hov and Nicki everybody just lookin’ like they don’t know what the f*ck is going on. I gotta take a sh*t now. I’m like, what the f*ck. I don’t even know if they remember that, but sh*t I remember that.

“Back to Back” is the diss track Drake issued out to Meek during their beef. Before going to jail, Meek recalled how he used to play the track for motivation. Meek and Minaj started dating around 2014 or 2015, but ended their relationship at the top of 2017. Minaj previously mentioned the pair broke up due it being a “toxic something.” 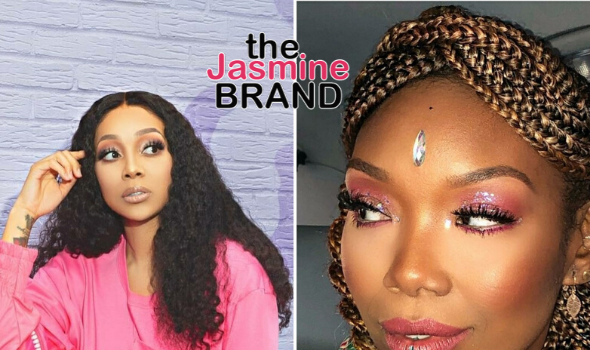