A woman that goes by the name Layla Lace claims that she is pregnant with Drake’s child. Layla, who appears to be a model, claims that she was contacted initially by a promoter/DJ and then by the rapper himself. 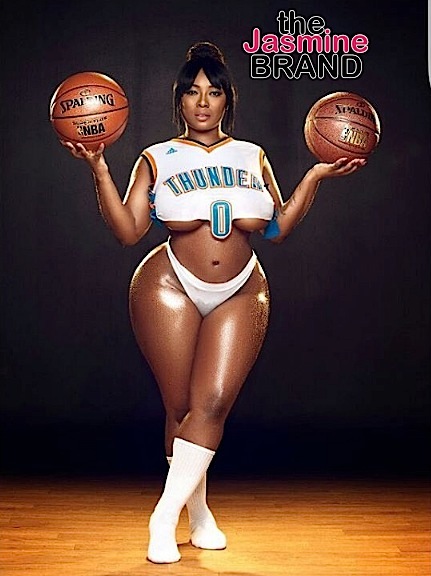 She posted several messages on social media and criticizes Drake saying that he has stopped calling her. On one message, she shares screen messages and writes:

So I guess still in this era this is the new thing that after you tell a dude you pregnant they stop answering they phone !!!! One lesson i have learned out of this whole situation is to never be so naive when a guy disrespect you !!! Like you dont even have to do nothing wrong to this man its really unbelievable how he will just feed you with lies and hurt you for NO reason.Once you forgive and accept it just know he @champagnepapi will continue to treat you like sh*t !!! i should of ran for the hills but no i felt for the “Good Guy” image that this ass hole portrayed to be.What a #Fraud I feel so stupid !!! I never told this man “No” I did everything he told me to do Smfh !!!! (((NEVER))) asked him for a dime !!! cause i got my own bread whatever he did for me he did it on his own !!! i had to remind my self that this man was once a “Actor” So why the hell did i fall for his bullsh*t !!! What make matters worse is that when you try to be private about sh*t and keep ya mouth shut nobody cares !!! its ashame that i even have to come out of my character !!! I hate that i gotta put my buisness out like this.But f*ck it people now a days only respect when your messy and ratchet !!! Smfh !!! F*CK YOU Drake !!! You and I know i was good to you !!! This is how you treat them dusty thirsty ass b*tches that be on ya dick !!!! Not the female that wasnt even checking for you !!! Just respect me thats all i ask for !!! (((RESPECT))) THE BULLSHIT WAS UN CALLED FOR !!! Smfh But dont worry ima make sure i make a field day out of your f*cking ass !!! 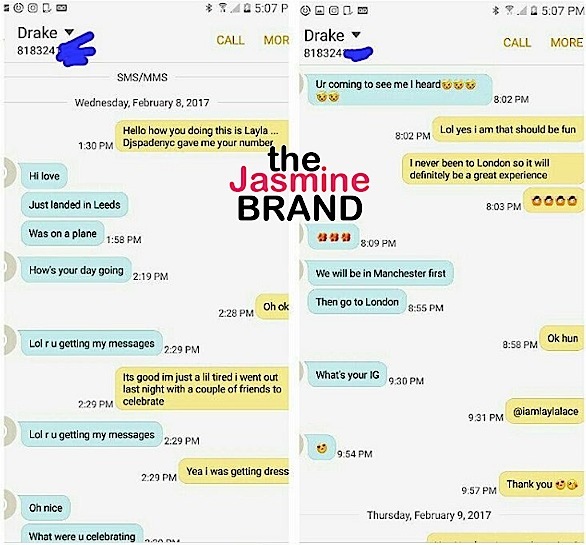 In another message she shares a screen shot of being contacted by someone else on Drake’s behalf. 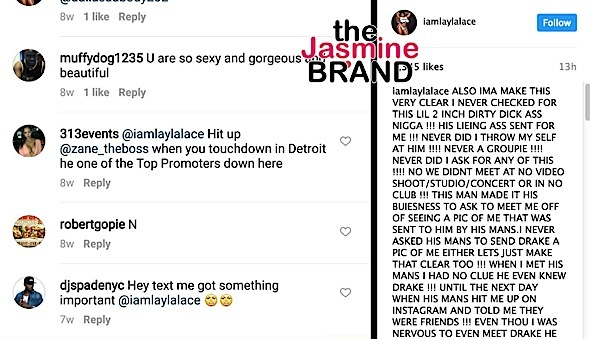 She also shows a receipt of a flight. 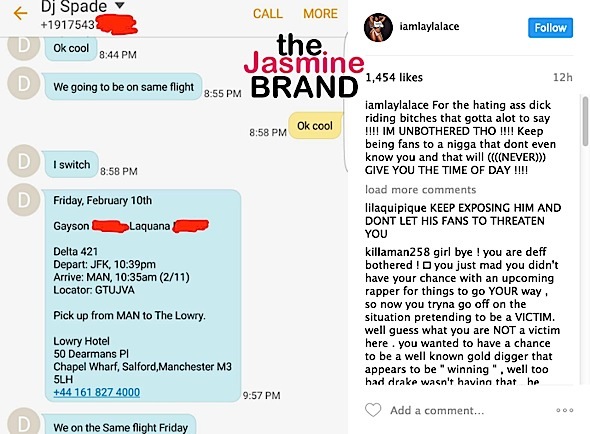 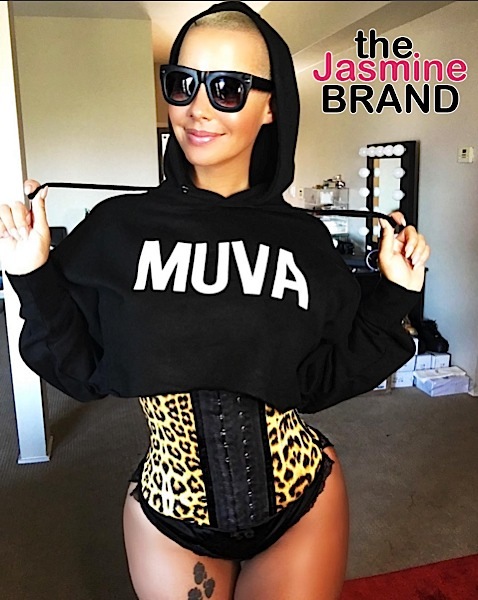 Amber Rose Will Never Do A 3-Some Again: It was f*cking horrible! 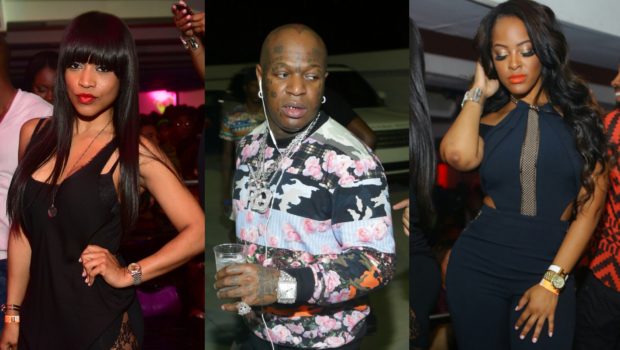