Carmelo and La La Anthony signed a prenup, before marrying in 2010, but it’s too soon to tell who could benefit the most financially. Reportedly,

The NBA player is currently in the middle of a $124 million contract with the Knicks and has earned north of $200 million in his career. Melo has a lot more in the money dept. He’s been a top brand ambassador to the Jordan brand and Foot Locker. As for La La, she was making money as an MTV VJ when they met and has continued to work through the marriage as an actress, model and producer. All that said, prenups are not necessarily airtight and are frequently challenged by the person who ends up with the short end of the stick. These challenges almost always result in a settlement where the person with the money antes up more than required under the written agreement.

Some prenups include “cheating clauses”. Cheating clauses entitle the non-cheating person in the marriage to receive more money if the spouse was unfaithful. As previously reported, a 25-year-old woman named Mia Burkes is allegedly six months pregnant with Carmelo’s child. Carmelo nor Lala have yet to comment. 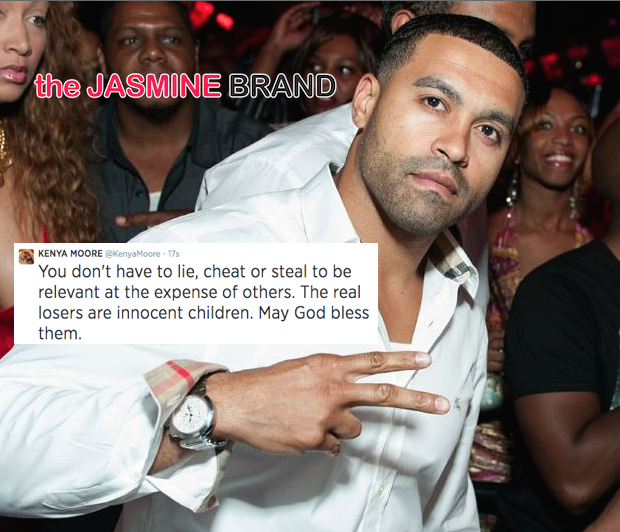 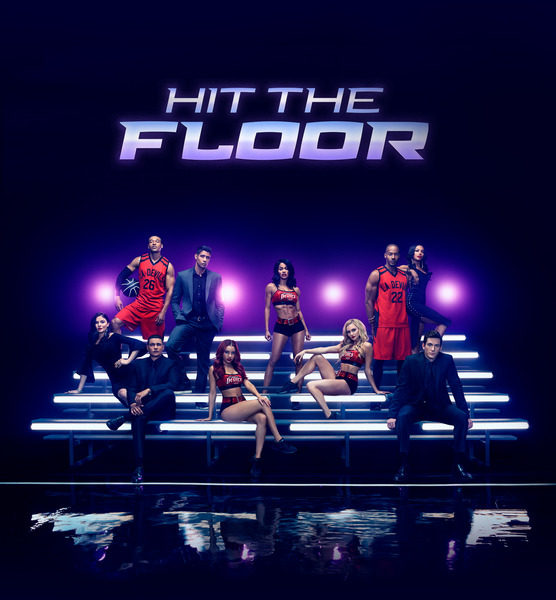 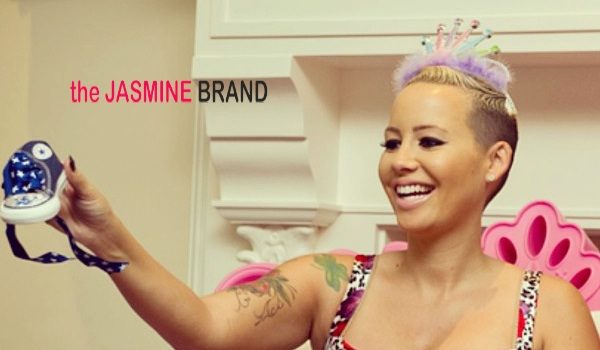 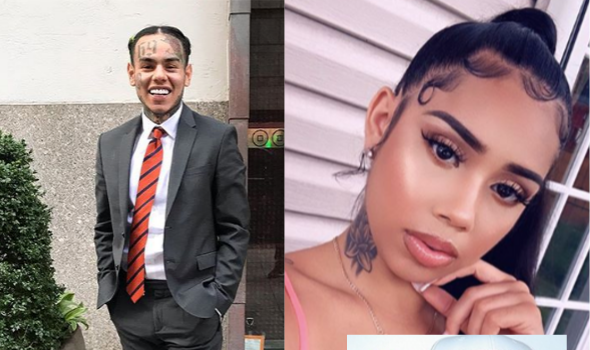