The day after the infamous Met Gala, Nicki Minaj posted a message that listed all of the media outlets that had named her ‘Best Dressed’. The list had reportedly been compiled by a fan and appeared to be inaccurate. Because of this, we assumed that Minaj decided to delete the post. 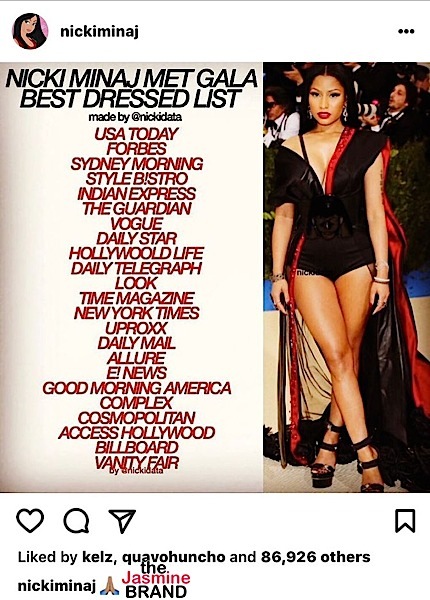 A few hours later, Rihanna posted a collage of media outlets who actually listed her as winning the coveted ‘Best Dressed Award’. She captioned the photo ‘casual’. 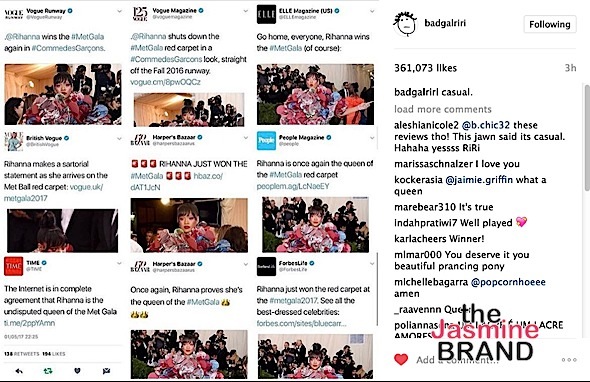 While RiRi didn’t @Minaj, some of the singer’s fans thought the post was seemingly in response to Minaj. Anywho, check out both of their looks below. Who do YOU think won best dressed? 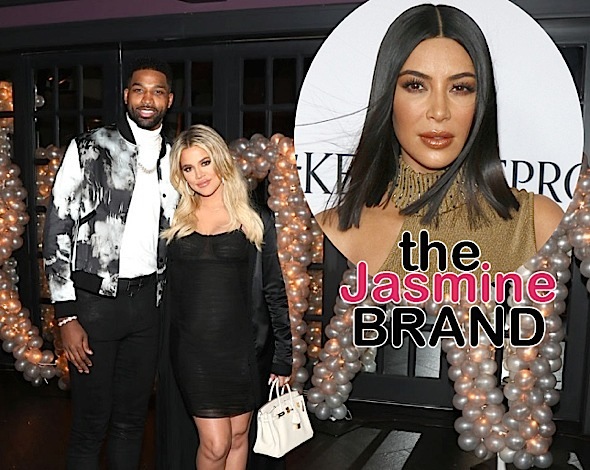 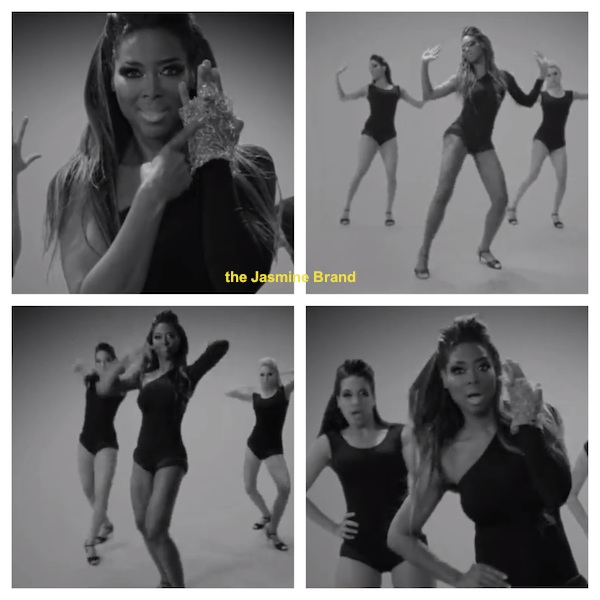 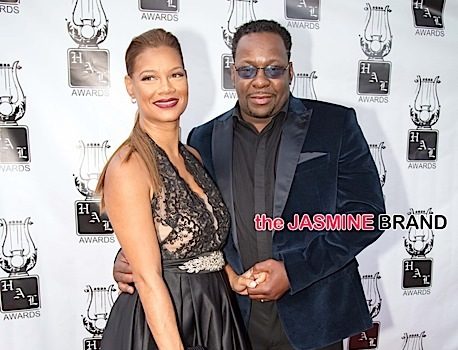 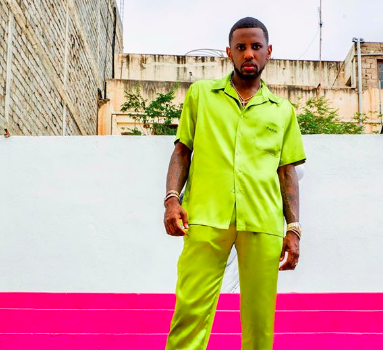