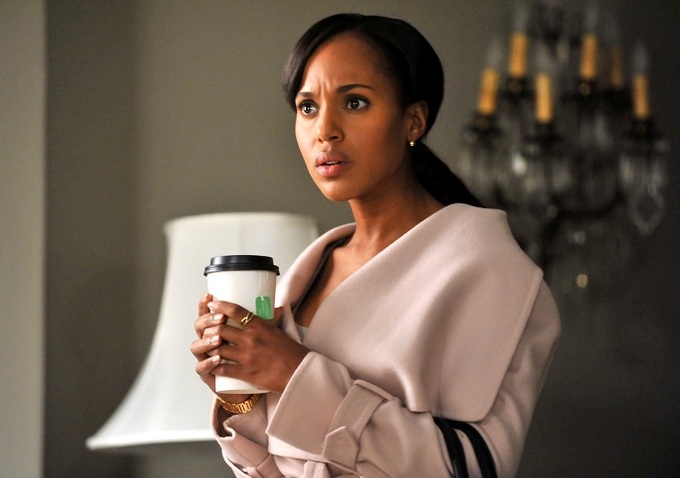 All things must come to an end and that appears to be the case for one of our favorite shows. There are unconfirmed reports that the end is near for the ABC series, Scandal. 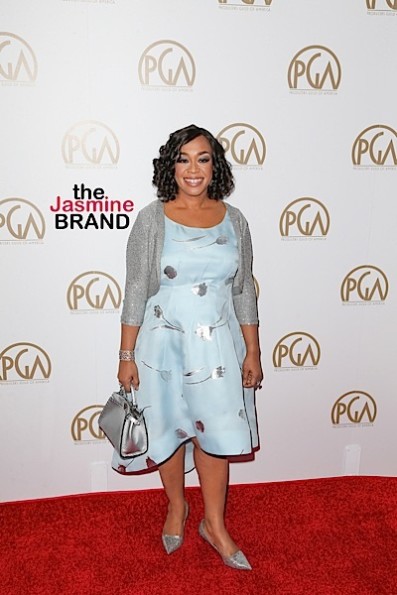 Reportedly, the upcoming seventh season, starring Kerry Washington, will be its final. We hear that the decision was made by the show’s creator Shonda Rhimes. 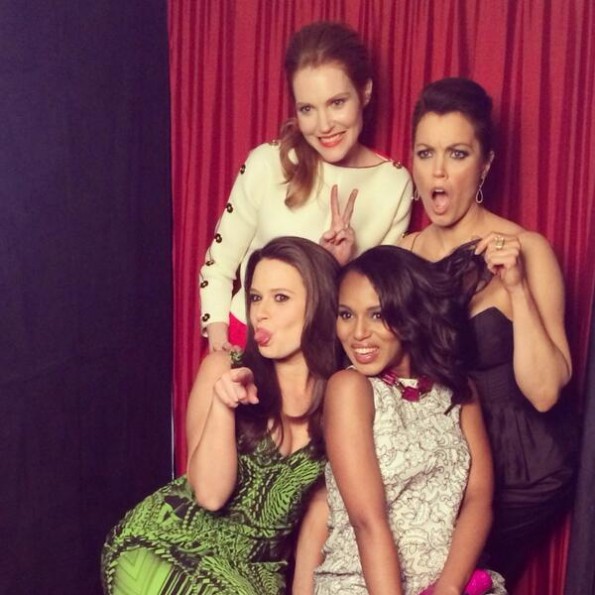 The news has not been confirmed, but we’re told that the formal announcement will be made next week.
Earlier this year, ABC president Channing Dungey said about the future of its hit show,

We have not really talked about what happens after that [the 7th season]. But I love the show, and I would happily keep the show on as long as she [Shonda Rhimes] feels that she has creative runway to write the show.

Is it time for ‘Scandal’ to end? 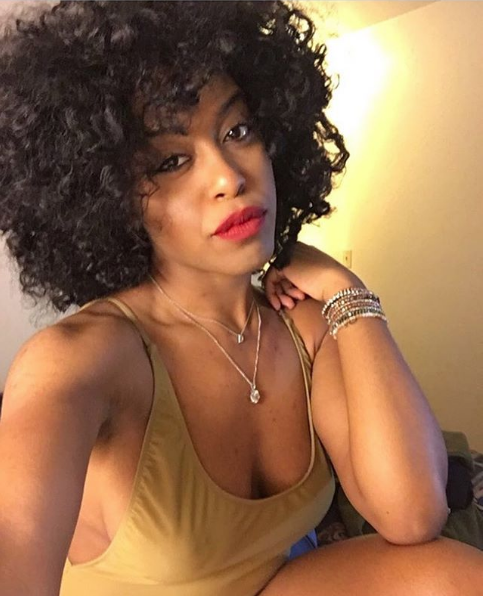 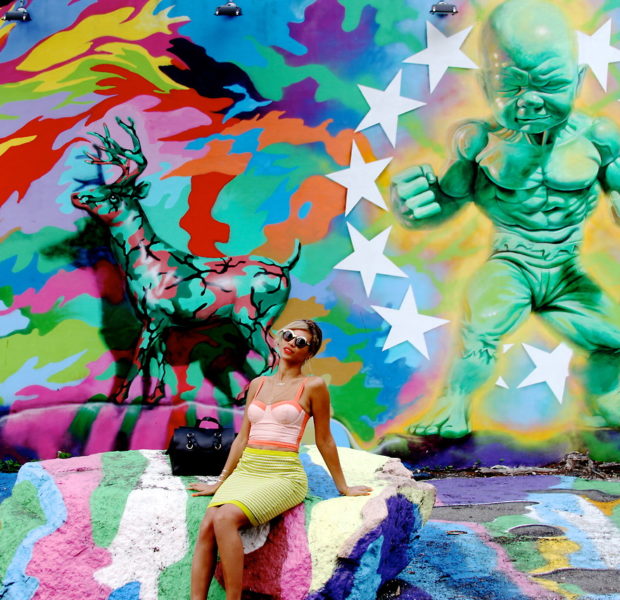 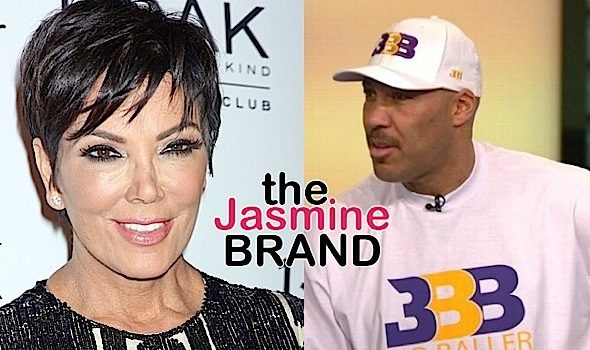