There’s been much speculation as to why Janet Jackson has split with billionaire husband Wissam Al Mana. Over the weekend, it was announced that the 50-year-old singer had called off her marriage, just months after welcoming their first child together, a son named Eissa Al Mana. To date, there are a few reasons as to why she allegedly threw up the deuces. One source says,

She thought he had become too controlling during the pregnancy and she had already allowed him to dictate her appearance and even the way she performed at concerts.

Reportedly, Wissam had requested that she also change her musical image, suggesting that she stop wearing revealing and form fitting clothing while touring and performing. A source claims,

It drove her crazy and she felt she was losing her fan base.

According to a report, Janet’s final decision to leave involved her mother, Katherine Jackson. Allegedly, Janet’s husband’s didn’t show enough concern surrounding allegations that Katherine was being abused by her nephew Trent. The source says,

That’s when Janet made her decision that there was no turning back.

She was worried about her mother — and Wissam showed little to no concern. 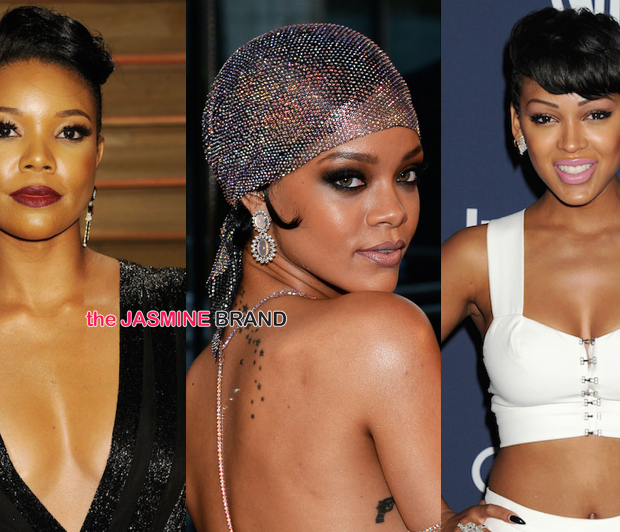 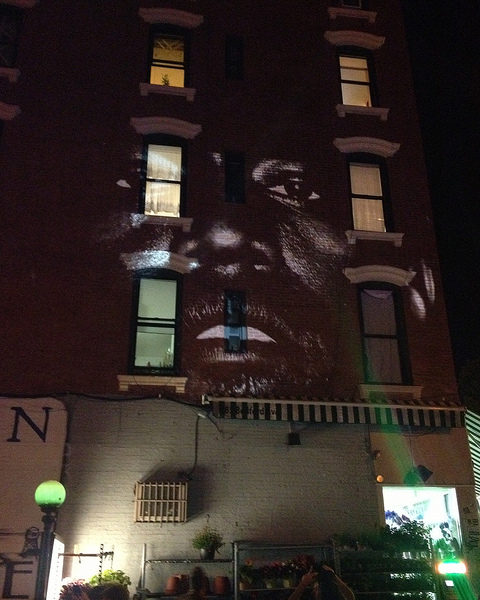 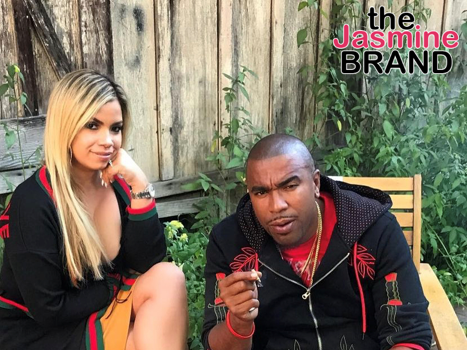 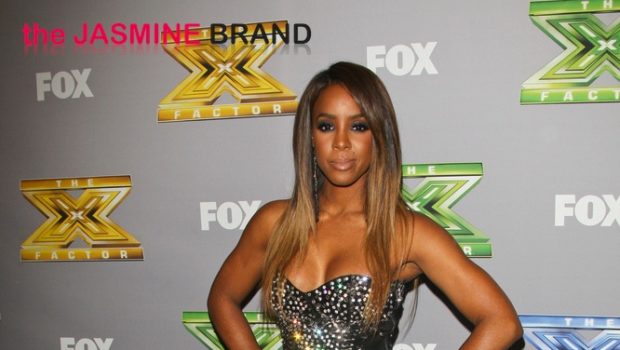 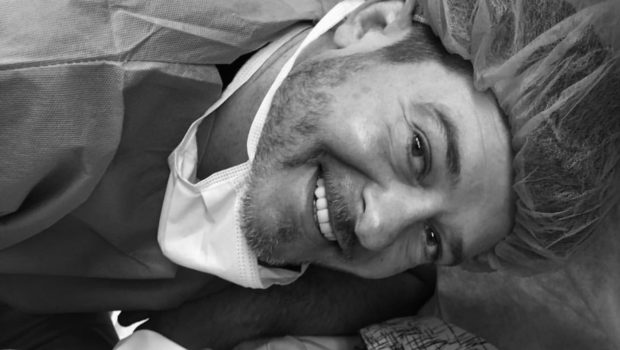