Black-ish star Yara Shahidi is a young woman who has made her own lane in Hollywood. With her positive efforts towards being an conscious activist, an influencer, and an unofficial ambassador of Generation Z. Shahidi has been a woman who has helped in redefining what it means to be a teenager in Hollywood. In a new interview, Yara talks the politics of television, new spinoff show, and her role as an activist. Peep the excerpts below.

On her new spinoff:

Well, let me think, what I really love about this show is the fact they’re trying to address more than race politics, but really deal with the intersectionality of the many identities that us teenagers – Generation Z – deals with. So, gender politics, sexual politics all of that.

On how she helps Black-ish creator Kenya Barris with writing the script(s):

I remember reading the script and there was just one line where somebody else was telling a crowd how they identify. The funniest thing was, she had said, ‘I am Cis-Gender and my pronoun is they.’ And I immediately texted him and said, ‘Hey, Kenya! This is gonna be completely Generation Z, but if she’s cisgender then her pronoun wouldn’t be they unless she’s also gender neutral or gender fluid.’ So then we just back and forth with alternate lines.

On the openness of the Black-ish cast:

I think our set is cool because it is one of those places, well my character, they [the audience] want to hear from us. Or how my generation operates. Because I think for me in particular – from my hair, to the clothes that I wear – it’s all pretty intentional. There are times in which I get call from Kenya, “So what do you think about this?”

On the Philando Castile live-stream:

On the things she is most passionate about:

I can tell you that pre-election, some of the main things that I really support, girls in STEM, – the importance of making sure that people of color and young girls get equal opportunity in the science and technology market – because this will be the predominate jobs in the future.

On the things she has done lately to help with her activism:

Recently, what I have been focusing on most are policy changes. Because those have the largest impact and I am trying to, as somebody who could not vote yet figure out how to make my generation as active as possible.

On being both Black and Iranian:

Well, I feel like I didn’t come to question it until recent years. Fortunately, I have always had fantastic parents – in which I have been equally exposed to both cultures – I feel like coming into the world of acting as teenager, there were moments where I struggled with how other people identified me. 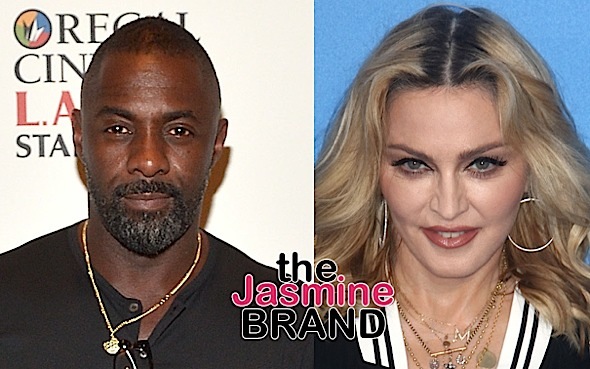 (UPDATE) Idris Elba: I’m Not Having Sex With Madonna! 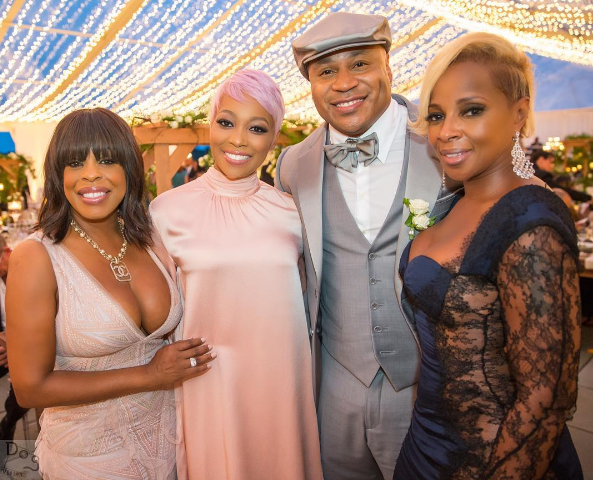 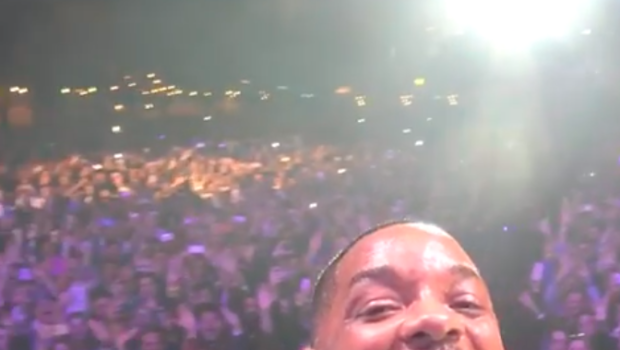 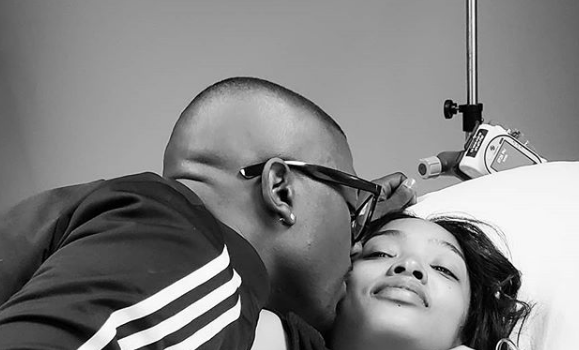 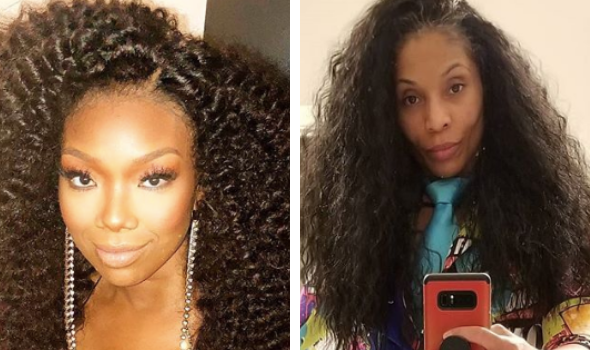