Jerry Seinfeld is officially the curve king. The comedian was recently caught throwing what appears to be a bit of shade at singer Kesha. Seinfeld was being interviewed at a red carpet event, when the singer was having a cute stan moment, asking for a hug. Kesha approached him mid-interview saying,

I love you so much, Can I give you a hug?

Please? A little one.

The comedian continued to decline saying,

After being told by the reporter who the woman was, he added,

Okay, well I wish her the best. 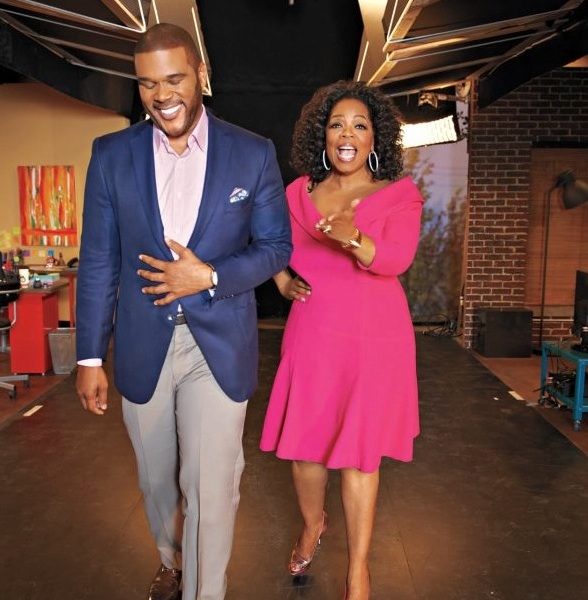