Bill Cosby plans to give back to the youth by conducting a series of free public seminars about sexual assault. The seminars will take place this summer. The announcement was made days after a judge declared a mistrial in the entertainer’s sex assault trial. Andrew Wyatt, Cosby’s spokesman, explained,

I received hundreds of calls from civic organizations and churches requesting for Mr. Cosby to speak to young men and women about the judicial system.

This issue can affect any young person, especially young athletes of today. And they need to know what they are facing when they are hanging out and partying when they are doing things they shouldn’t be doing. And it also affects married men.

Pennsylvania prosecutors plan to re-try Cosby on charges of drugging and sexually assaulting Andrea Constand at his home near Philadelphia in 2004, after the jury in the first trial failed to reach a verdict. The 79-year-old comedian has denied sexually assaulting anyone, saying that any sexual contact he had with Constand or anyone else was consensual. 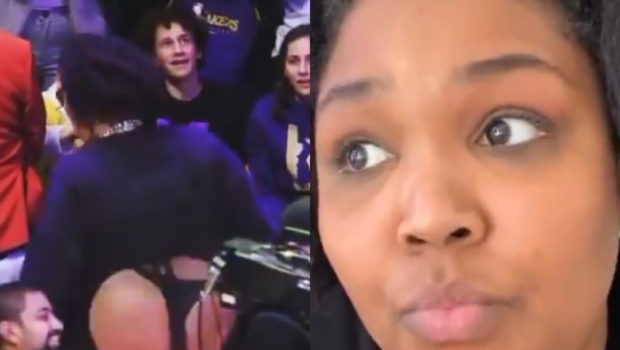 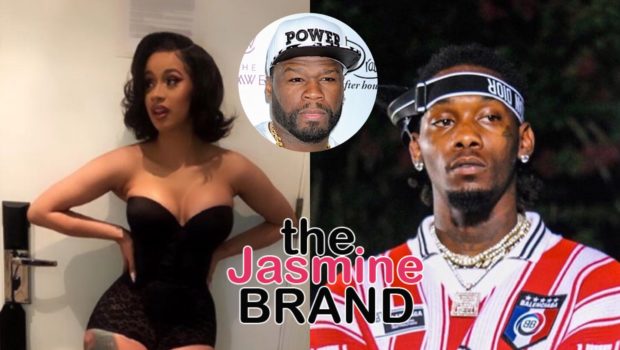