Chance The Rapper has publicly apologized to Dr. Dre and his Aftermath Entertainment for,

publicly disrespecting their hard work and contributions to music.

Sharing his apology on Twitter, the rapper admits that when he began his Be Encouraged Tour, he degraded major labels, which was a mistake. See his tweets below. 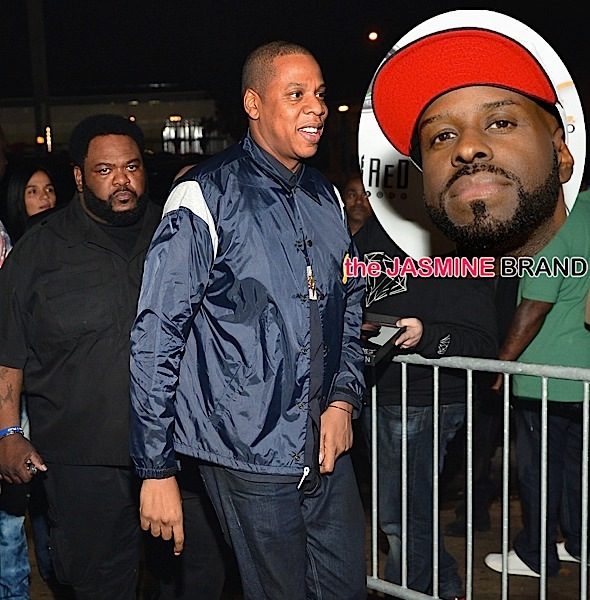 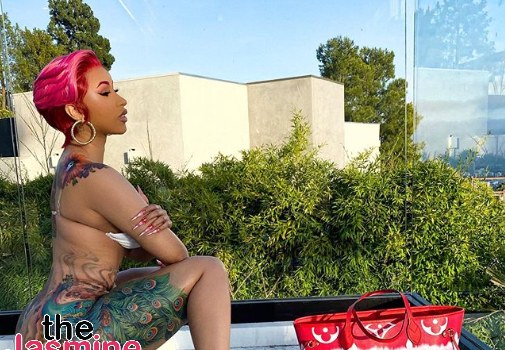 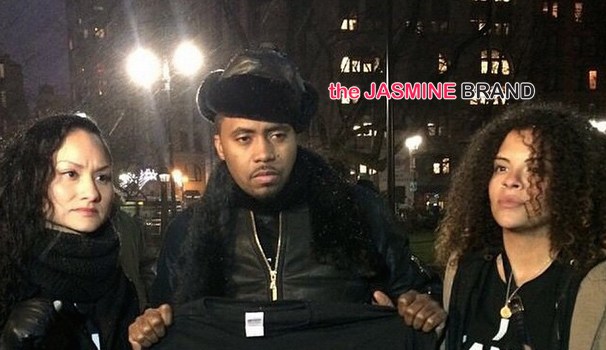 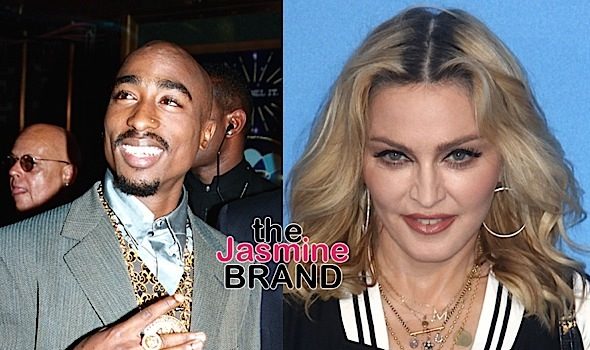