LeBron James and Octavia Spencer have teamed up for a new scripted drama. The NBA baller’s production company, SpringHill Entertainment, is working on limited series about entrepreneur and social activist Madam C.J. Walker’s life. James will executive produce along with his company’s co-founder, Maverick Carter. 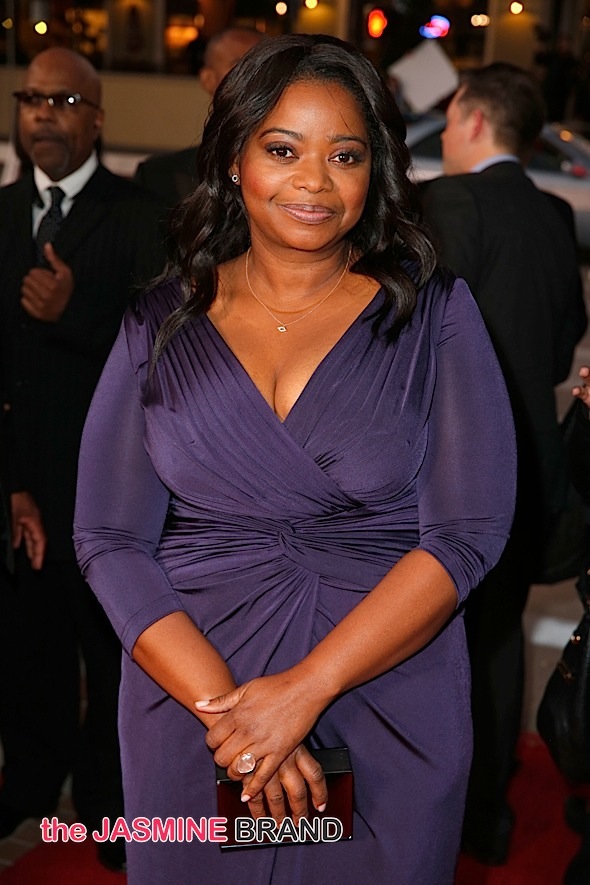 Reportedly, Netflix is interested in the series. Nicole Asher will write and co-exec produce and Kasi Lemmons will direct the pilot and also exec produce. The series is based on the book “On Her Own Ground” by A’Lelia Bundles, Walker’s great-great-granddaughter, who will also serve as a consultant on the series.

James said in a statement,

I am really proud of this project and that SpringHill will be partnering with Octavia to tell this important story. Every American should all know the story of Madam C.J. Walker. She was an innovator, entrepreneur, social activist, and total game changer whose story has been left out of the history books. I hope this project lives up to her legacy with a story that will educate and inspire.

James’ SpringHill launched in 2013. To date, they have sold three pilot pitches to broadcast networks while producing the hit Starz series “Survivor’s Remorse.” The company is also producing a comedy for HBO set in an L.A. sneaker store. 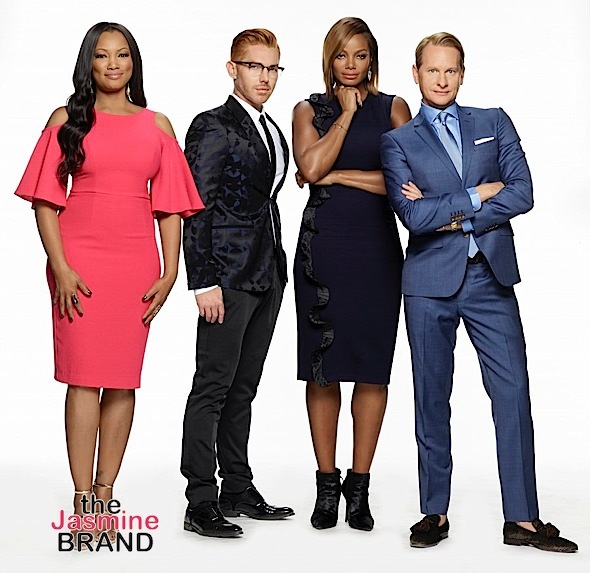 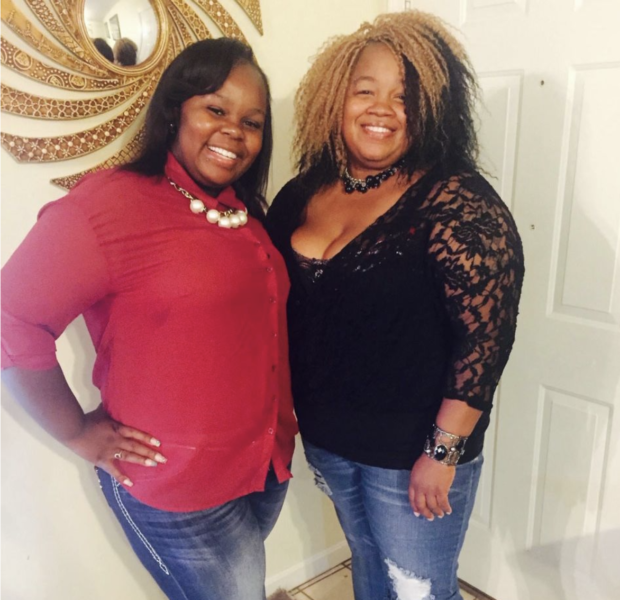 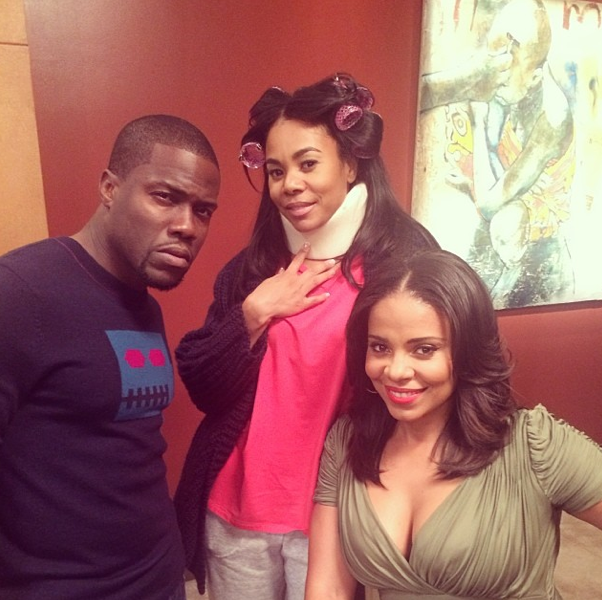 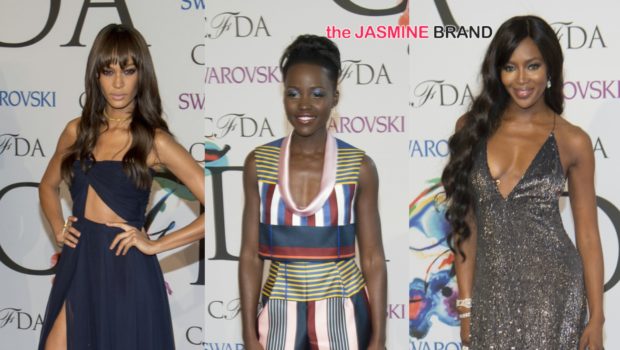 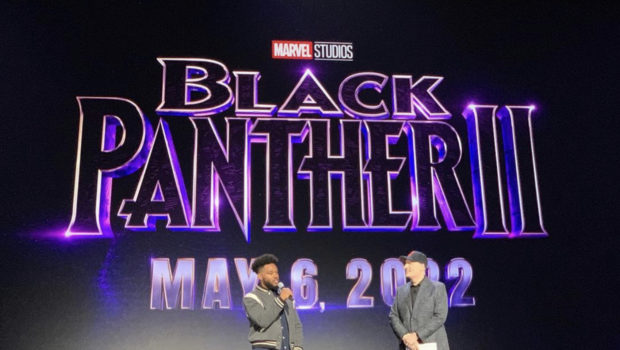 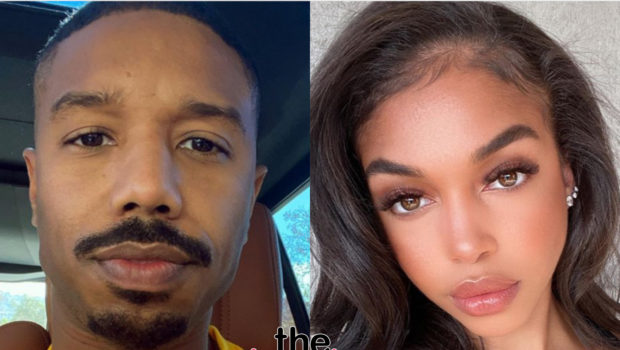