Tuesday night, A-list celebrities spent their time giving back, by taking part in the Hand in Hand hurricane relief benefit, which had already raised more than $14.5 million for the victims of Hurricanes Harvey and Irma.

During the telethon, Stephen Colbert announced that Apple was donating $5 million and Jimmy Fallon added that Albertsons Cos. and Merck each gave $1 million. NBA star Chris Paul noted that NBA Players Association, which donated $500,000, would match any professional basketball player’s donation up to $20,000.

Check out some of celebs in attendance.

Getting ready to raise some money y’all. In the room where it happens. #handinhand 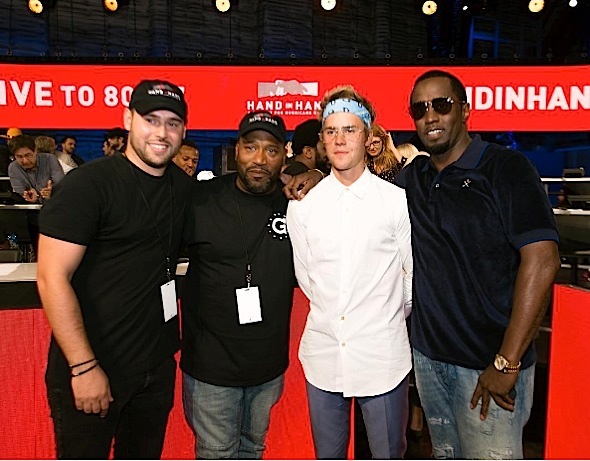 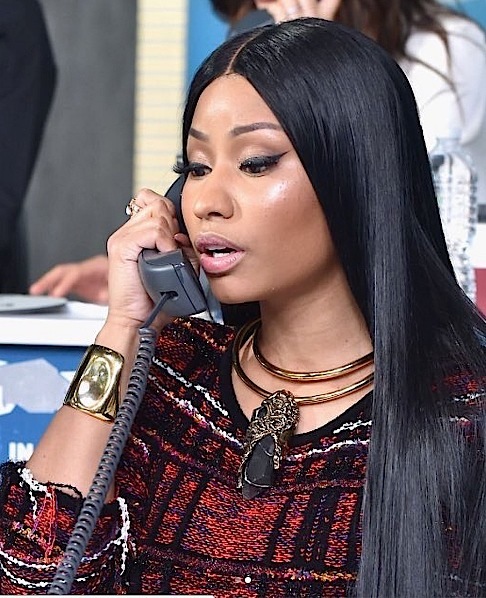 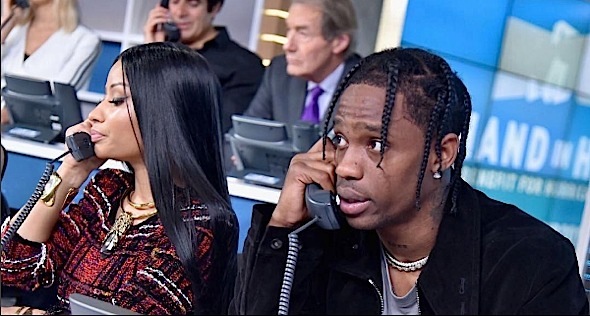 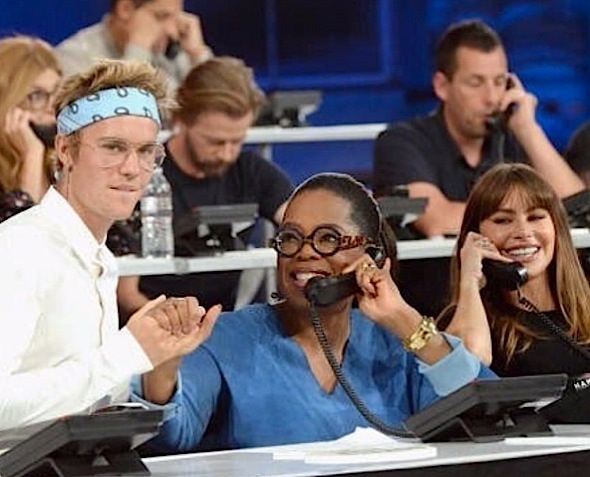 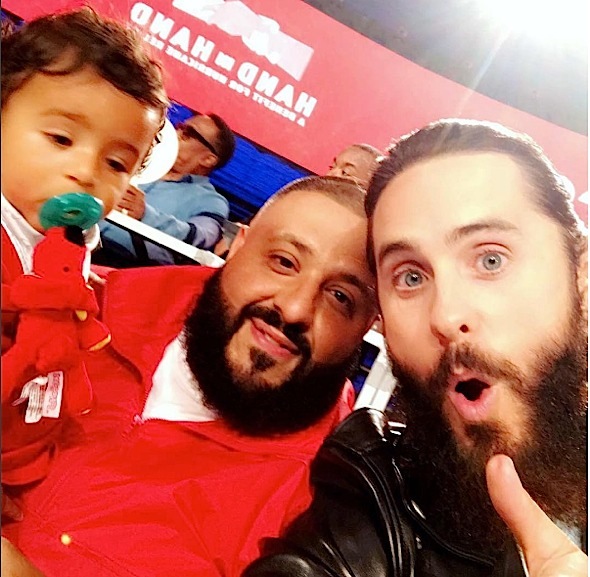 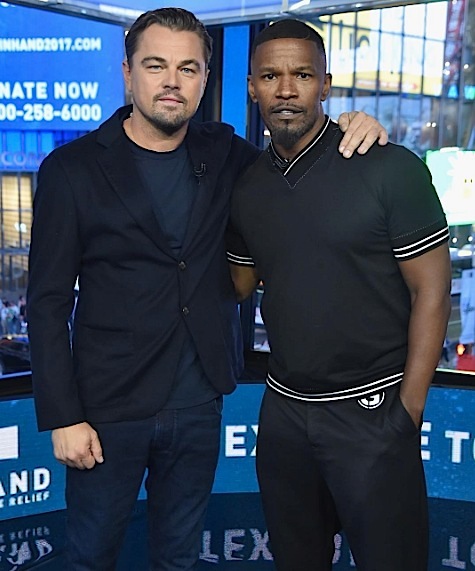 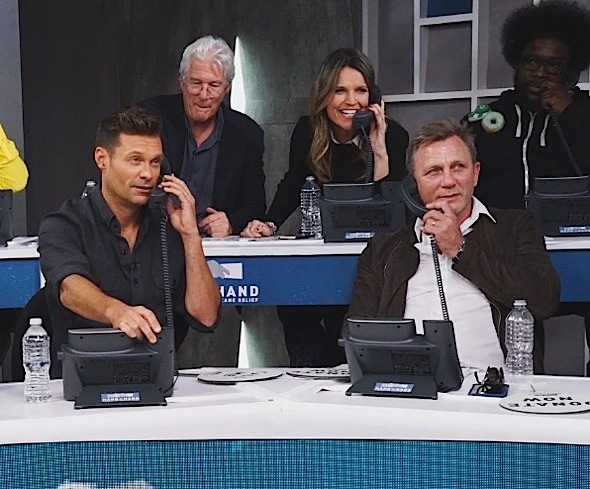 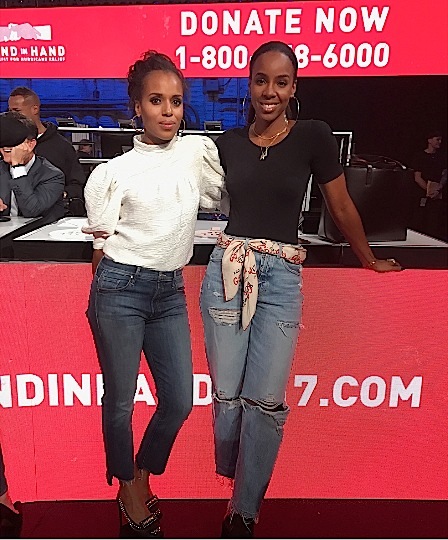 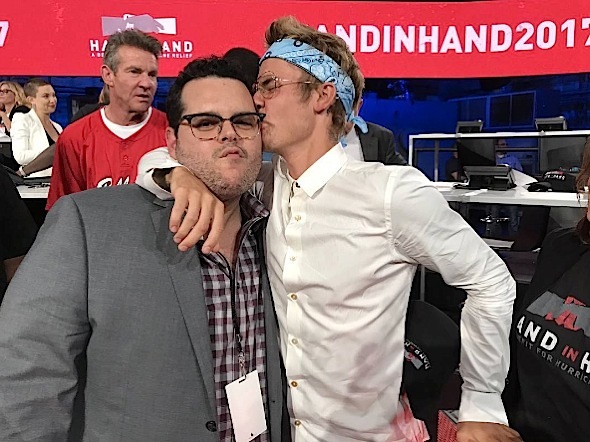 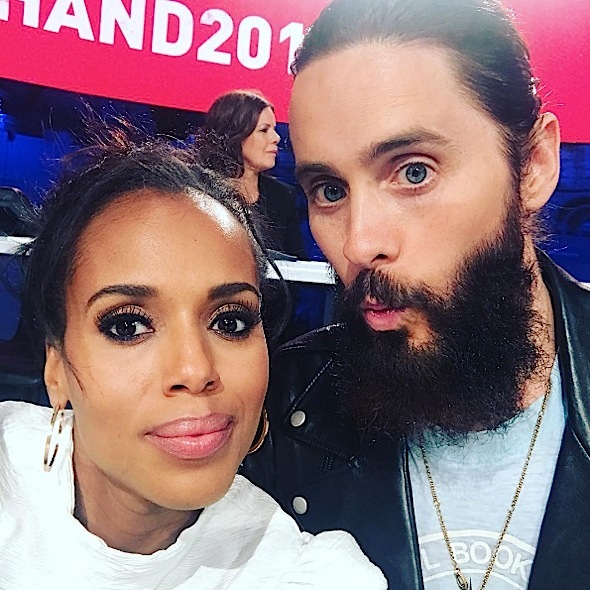 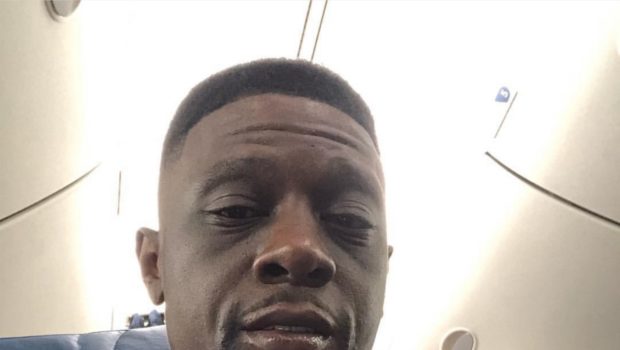 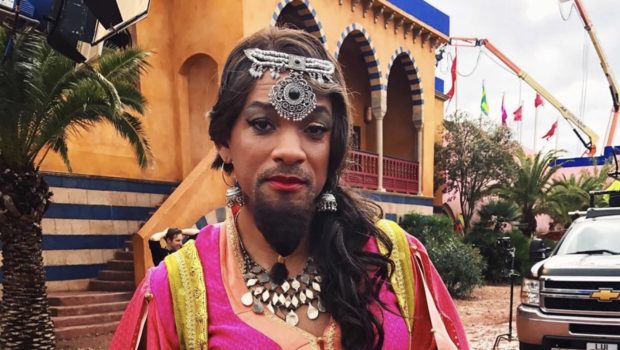 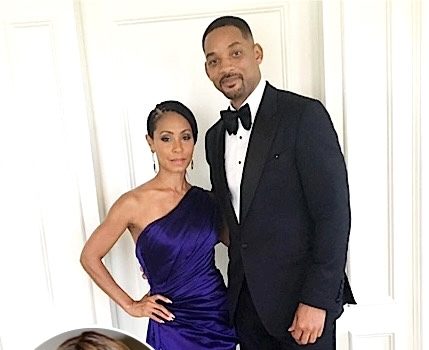