We also spotted their on-camera son, Michael Rainey Jr., filming with them as well. 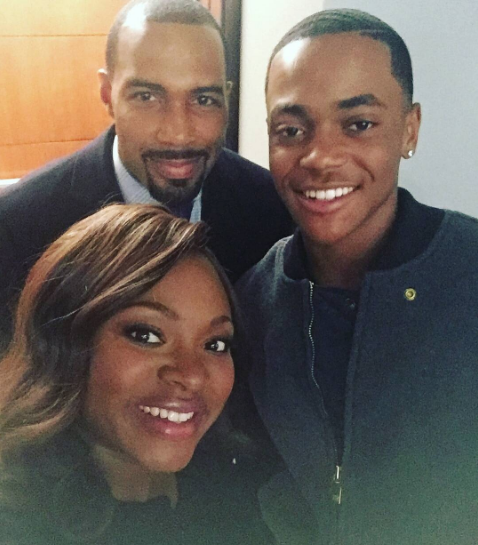 In other Power news, House of Lies alum Larenz Tate, who recurred in four episodes of season four of the Starz’s hit drama series, has been promoted to series regular for season five. 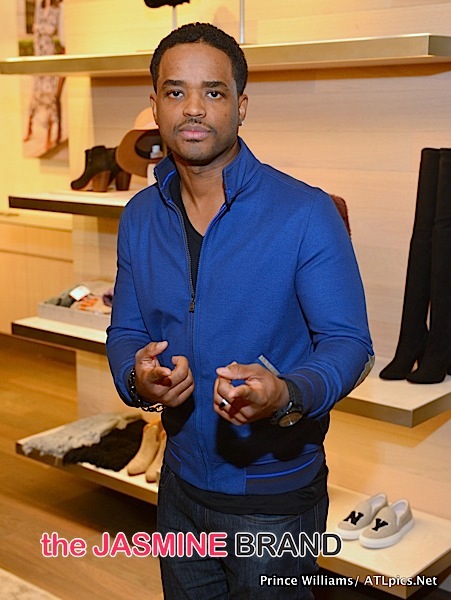 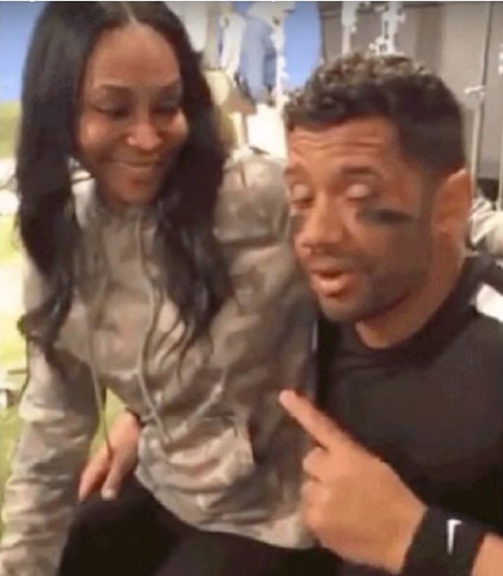 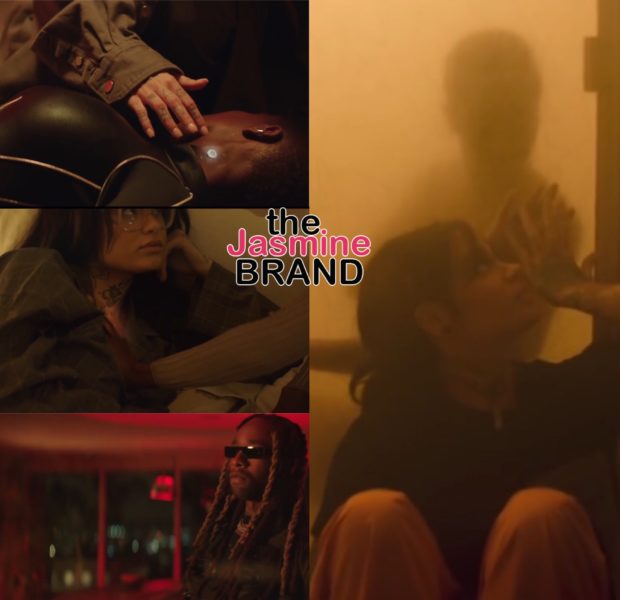 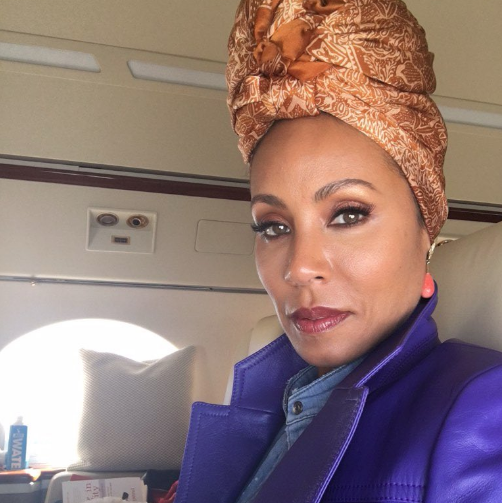 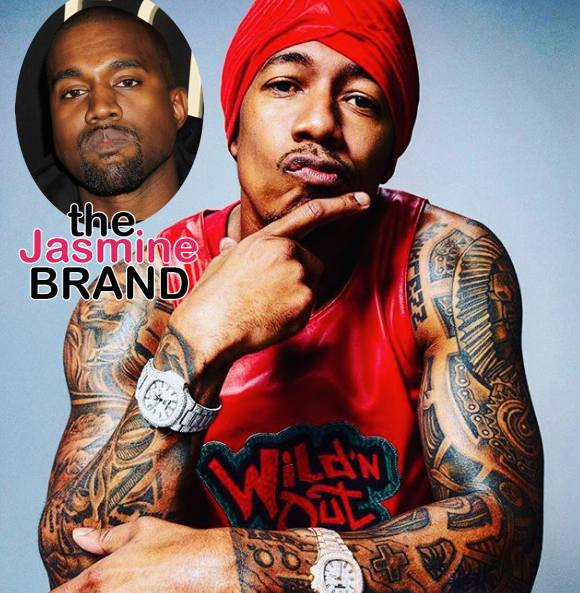 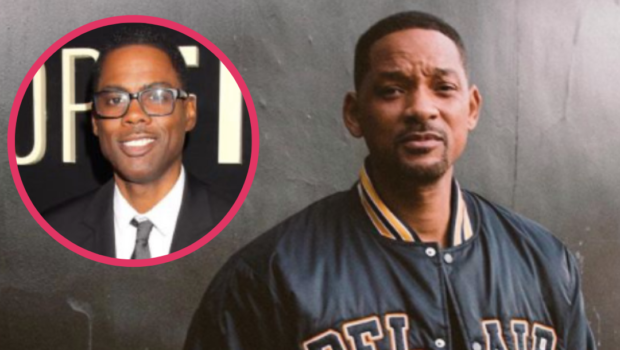 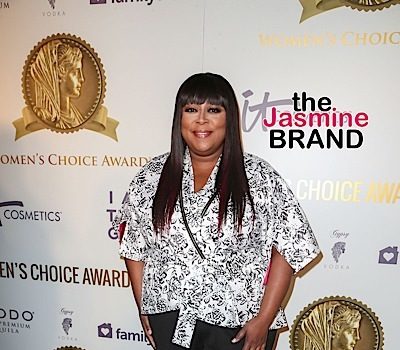