All of you that watched supported laughed and cheered with me… CONGRATS! You share in this phenomenal celebration! I love yall!!! Thanks for making this lil’ boy’s dreams come true

Season 1 consisted of 10 episodes (as opposed to the standard 13) and was originally slated for midseason 2017 but did not get on the air. This past summer, the 9 p.m. edition of “Marlon” averaged a 1.5 rating in adults 18-49 and 5.6 million viewers overall in Live+same day ratings, making it the summer’s #1 new scripted series on the Big 4 networks in 18-49 and total viewers. “Marlon” concluded its season on Sept. 13 by matching the show’s season highs with both its 9 p.m. and 9:30 telecasts.

Loosely inspired by the real life of star Marlon Wayans, this update to the classic family comedy centers on a loving (but sometimes inappropriate) father committed to co-parenting his two kids with his very-together ex-wife. While his misguided fatherly advice, unstoppable larger-than-life personality and unpredictable Internet superstardom might get in the way sometimes, for Marlon family really always does come first — even if he’s the biggest kid of all. 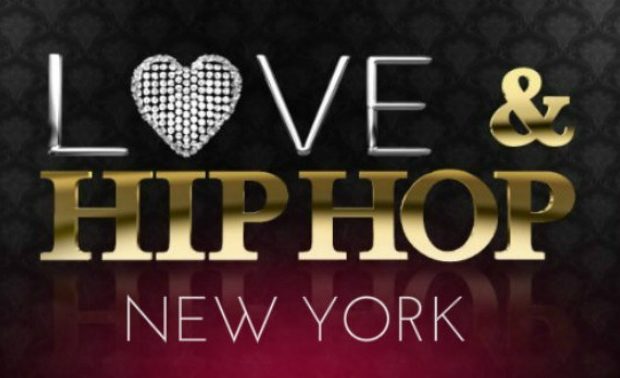 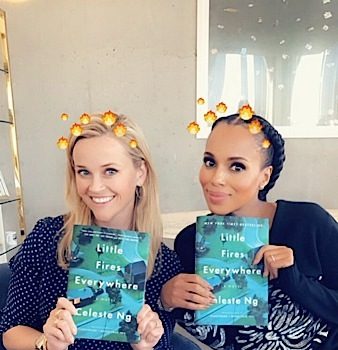 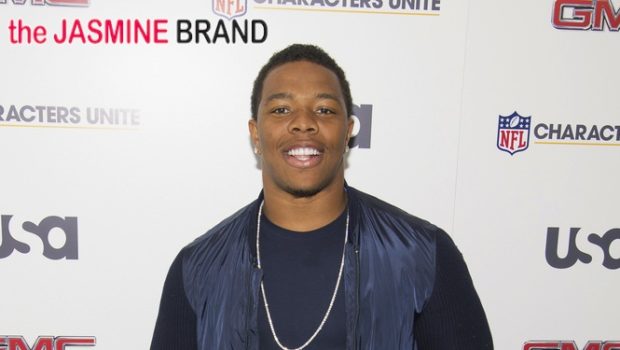 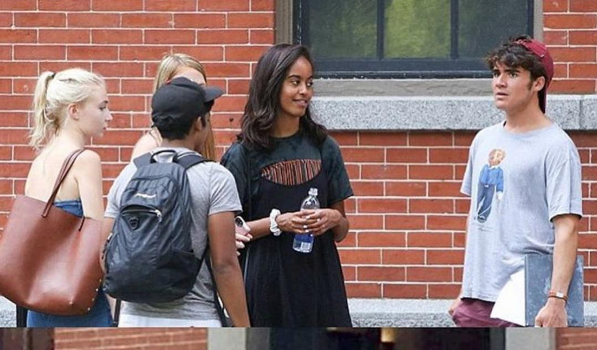