Courtney Kemp & Vin Diesel Team Up For ‘Get Christie Love’

Courtney Kemp (the show runner for ‘Power’) and (‘Fast & Furious’ actor) Vin Diesel have teamed up for an hourlong ABC drama called, ‘Get Christie Love’, along with Debra Martin Chase and Shana C. Waterman. The project is inspired by the cult 1974 blaxploitation-themed TV movie Get Christie Love! and subsequent short-lived series, which also aired on ABC.

The new Get Christie Love (no ! in the title), written by Kemp, is an action-packed, music-driven drama that centers on Christie Love, an African American female CIA agent who leads an elite ops unit. She transforms into whomever she needs to be to get the job done, especially when it’s down to the wire and the stakes are life and death. The high-adrenaline missions of the series are anchored by an emotional mystery about Christie’s first love — unearthing the truth about this relationship will be the biggest mission impossible of her life.

The 1974 Get Christie Love! ABC series was the first hourlong drama with an African American actress as the lead. Now the reboot was bought by ABC, which is run by the first black woman appointed broadcast network president, Channing Dungey, from Uni TV, the first major U.S. TV studio headed by a black woman president, Pearlena Igbokwe. 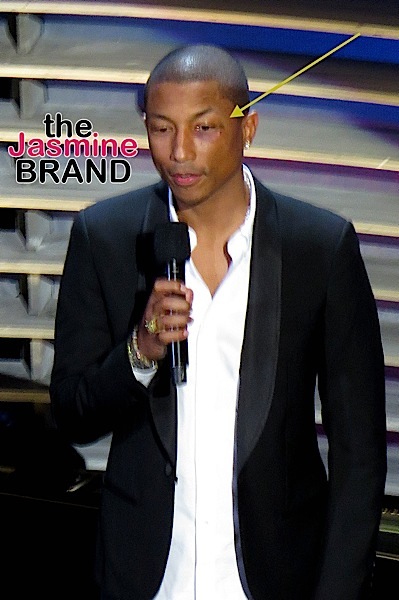 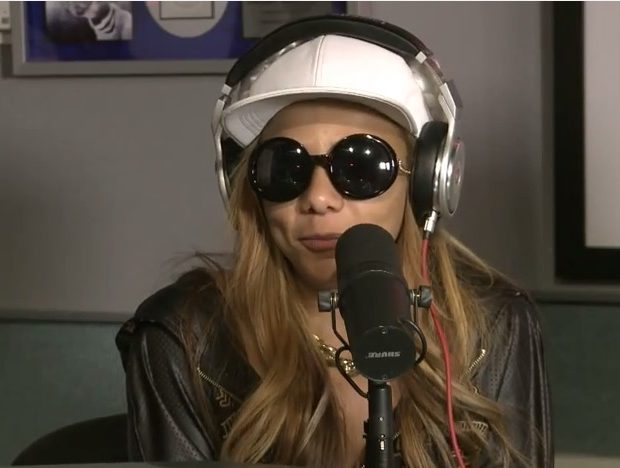 [Watch] Po Johnson On Being A Lesbian, A Preachers Kid & Offering To Be Lala’s Sex Slave 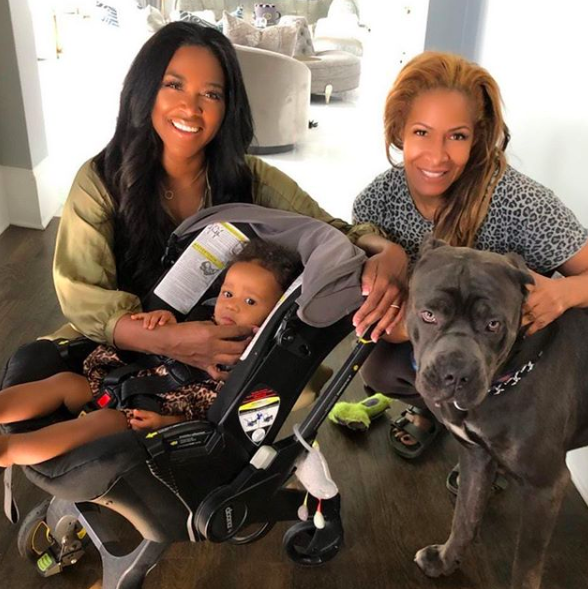 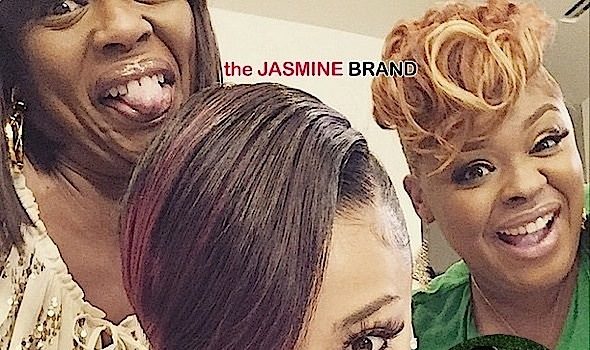