Tamron Hall’s potential talk show may be in jeopardy over Harvey Weinstein’s new, explosive scandal. Reportedly, the former “Today” host said that she called Weinstein last week, at 5 a.m., after decades of sexual harassment allegations were reported in an expose by the New York Times. She is now said to be speaking with her agents about next steps on the development deal she signed with The Weinstein Co. for a daytime talk show.

Hall says she was visiting Safe Haven Shelter for Women when she found out the news.

It’s a woman’s worst nightmare to be in a situation where you believe someone more powerful has control over your life. I immediately thought about the women who have suffered in silence and were paralyzed by fear; fear that I’ve seen with domestic violence survivors; fear that I’ve seen when I interviewed women who were raped on their college campuses.

Hall said she first got to know Weinstein last February shortly after she decided to leave NBC and MSNBC when they announced that they were replacing her and Al Roker with Megyn Kelly for the third hour of the “Today” show. While Weinstein never behaved inappropriately with her, Hall said the only thing that matters is what he has admitted to doing and what his women accusers have said.

Hall says that when she spoke with Weinstein about the controversy, he apologized to her and told her he needed help. No additional details about the potential of her show have been shared. 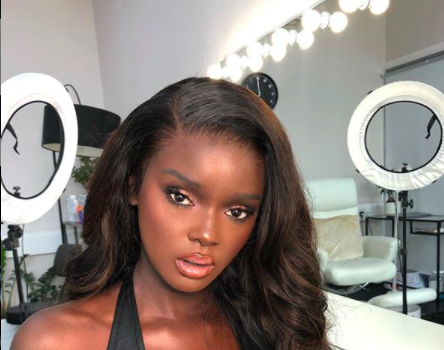 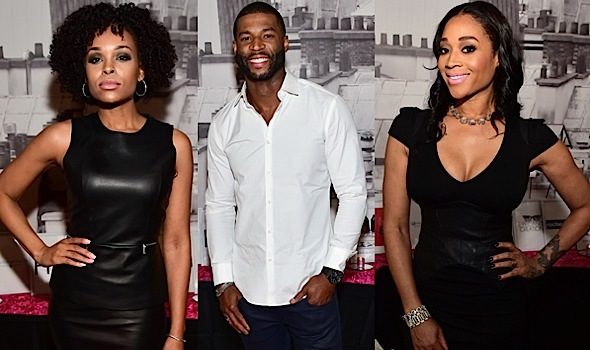