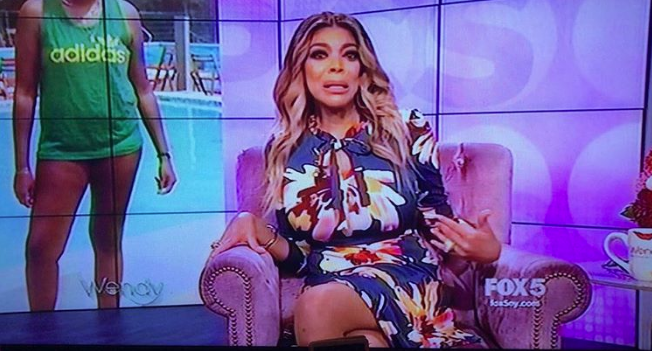 Wendy Williams is apologizing for the comments she made about rapper Nelly’s rape accuser. The outspoken talk show host had received some backlash, after some considered her comments insensitive. On Monday, she weighed in on the controversy, stating that the alleged victim “put herself in that situation.” She added:

If she did not put herself in that situation, this wouldn’t have happened. Young lady, you’ve got to stay out of tour buses.

However, on Tuesday she clarified and apologized for her statements. Wendy explained,

It’s never an easy job sitting here in the lavender chair by myself with nobody to bounce off of. Sometimes I might say something that you don’t understand, but I am the girl to cop to it. Maybe cavalierly you caught my comments, ‘You got to watch where you go.’ I didn’t mean anything by it.

She became emotional while reflecting on her own experience as a teen stating,

What I meant is, once upon a time there was a girl named Wendy and she was only 13 years old but looked like a woman.

She shared a personal story about how her grandfather used to send her to get cigars for him located in pool hall filled with men who she described as disgusting.

All I’m saying regarding young women and I apologize if my message was met with callousness. But what I meant to say is young ladies, we should be able to go wherever we want to go, but we always have to know where the exits are. We always have to have our $20 bill, just in case. And we have to be aware. That’s all I was saying, I apologize.

#WendyWilliams cries while apologizing about remarks made about Nelly’s rape accuser pic.twitter.com/6C0BOBODiR 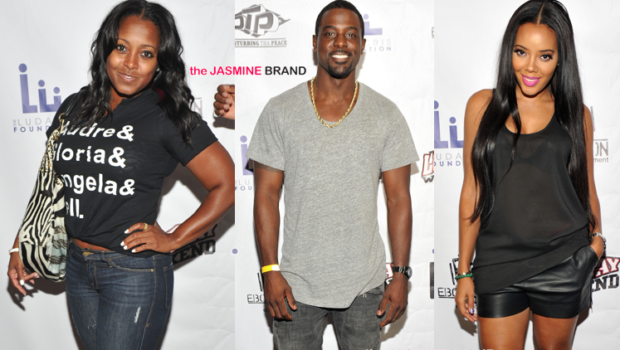