Princess Love wants to make it crystal clear – her sister-in-law Brandy Norwood is not only NOT carrying a child for her and husband Ray J, but she (Brandy) is also not expecting. Over the weekend, the singer posted a photo of her performing, which caused some to speculate (yet again) as to whether or not she is with child. Brandy posted a message, noting that she’s not pregnant.

God lives in my music and in my heart ??? Thank you #Chicago for making me feel special and loved. Chanting my name at the end of my performance humbled my entire soul. Love -brannie #Brandy #vocalsandsoul are all that matter here… close your eyes if you think I’m pregnant. (As long as y’all been saying it, the baby would have been born and at least 1 by now) #thickerthanasnicker I love it?

Princess, who stars on Love & Hip Hop: Hollywood with Ray J, also chimed in, responding to speculation that Brandy was the couple’s surrogate. 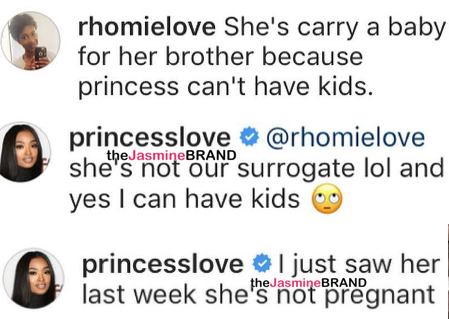 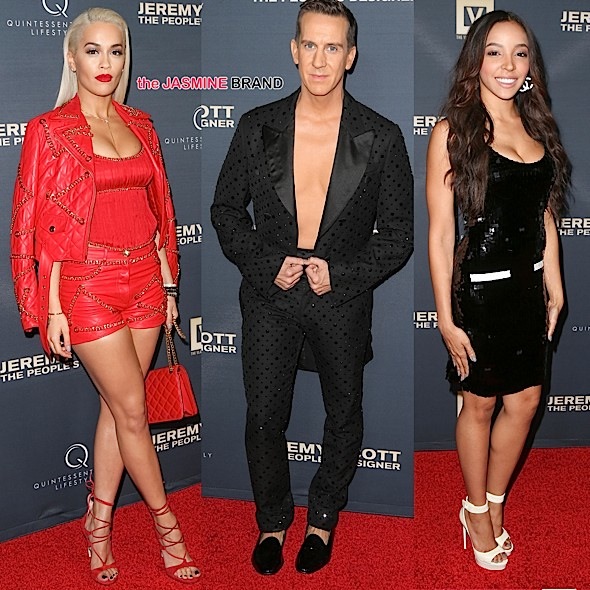 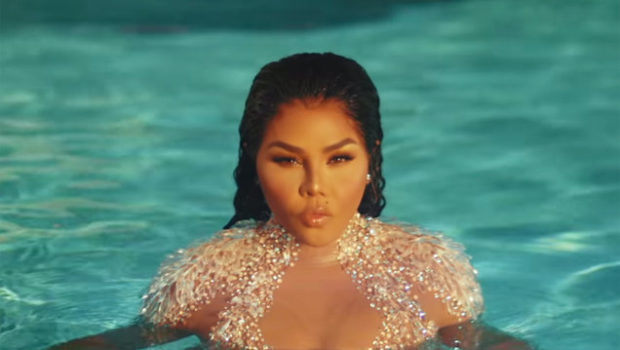 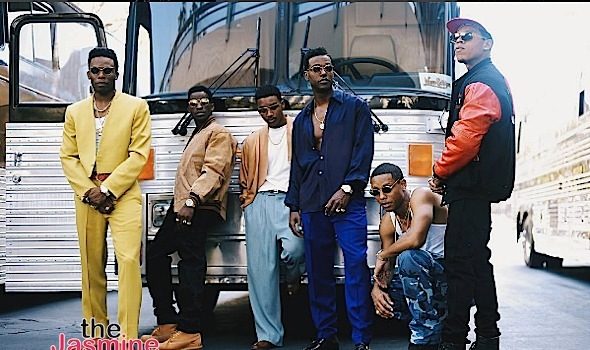