In the post that she had uploaded about her miscarriage, she had included an image of what appeared to be blood clots, resulting from a miscarriage. See her Instagram post below. WARNING the image within the post is extremely disturbing. To see the image in question, swipe the post below.

You don’t have to be a celebrity to fail, to fight, to struggle. Pain is universal… I went into the gym and trained like a body builder to try and push past the pain I was feeling. I’d run up hill and lift weights heavier then strong men. I’d cry my way thru workouts. My trainer would cheer me up. God bless him. I pushed so hard and ate so much protein, I scarfed away my hurt. My old habits of binge eating disorder began to show themselves. Drinking maybe nothing but water for a day after a day of heavy intake. My trainer didn’t know it but he was feeding the demon that covered up hurt with food. I had a long cycle. Something came out of me. It was my child. The one my love and I worked so hard on. I never knew I could allow myself to be so broken that my physical body would break down. A miscarriage? Me? This experience of a broken nation showed itself in my own physical body. That was when I knew I had to pull it together. Heal, Forgive. Just because I had a negative experience didn’t mean I had to become negative and broken. When I lost my child I knew that it was time for me to become a #StrongBlackWoman

After posting the image, some suggested that the image wasn’t hers, but belonged to a woman who had posted it on a Baby web site. The post was dated for October 1, 2014. The image appears to be identical to what Chrisette posted. Click here to see the image in question. Again, WARNING: The image is extremely disturbing.

It’s important to note that Chrisette never claimed to own the image in question, but some suggest posting the photo was misleading. 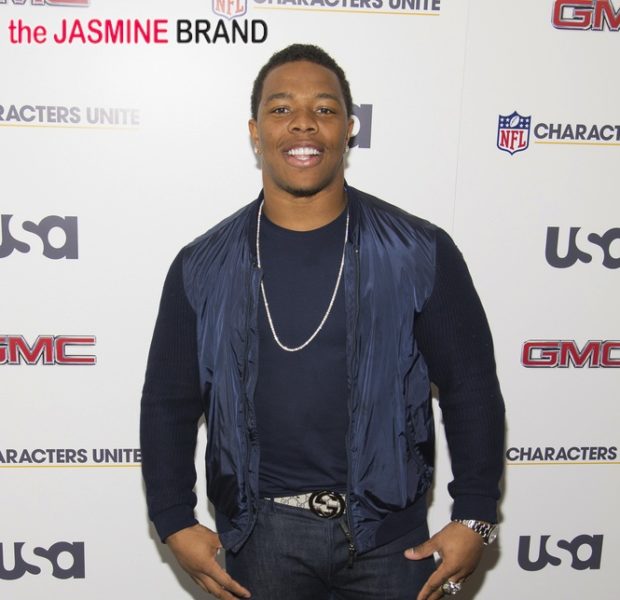 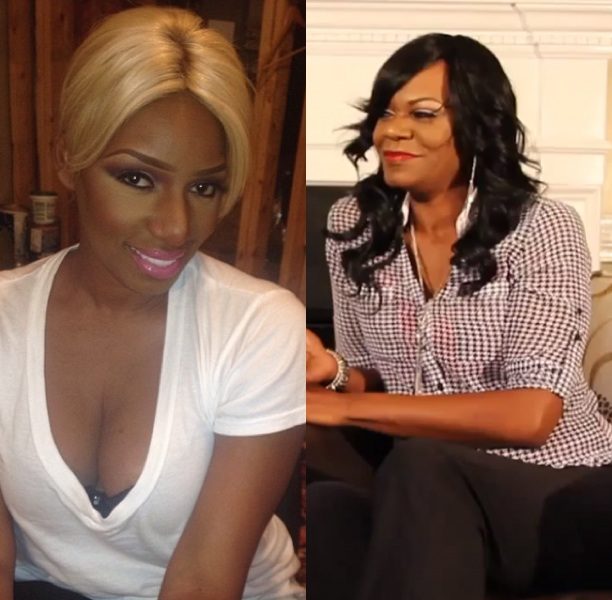 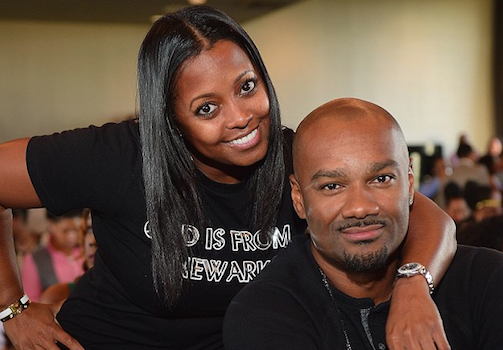