Lamar Odom’s rep has responded to the recent health scare that the former NBA baller experienced. His rep says,

Lamar is doing well. He was dehydrated and had been in an intense workout earlier in the day. It was also very hot in the club.

As previously reported, Odom, who has battled with alcohol and drugs in the past, collapsed early Sunday morning in a Los Angeles club. The incident happened at around 2 a.m. Here’s footage.

Odom has yet to address the health scare on social media. 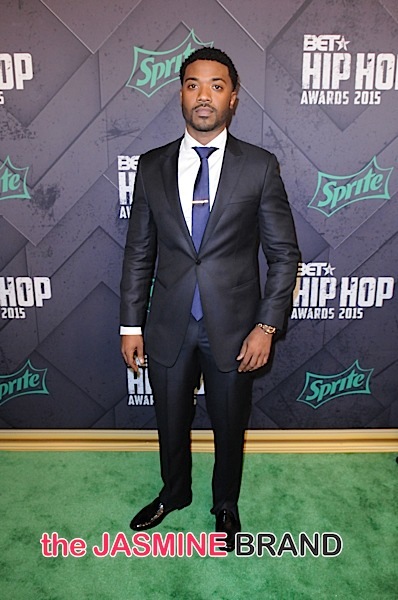 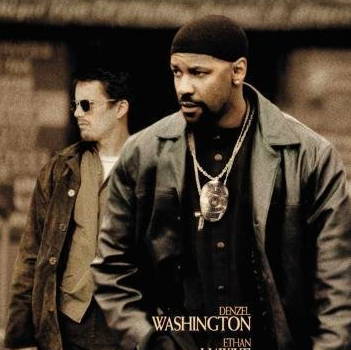 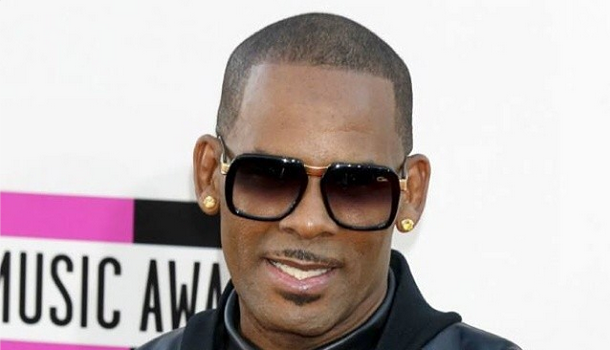