Tyrese Gibson is in the giving mood! Just a few days after the singer turned actor revealed that Will Smith and Jada Pinkett-Smith were helping him financially, he’s already offered to give some of his coins away. Over the weekend, Tyrese revealed that Will and Jada offered him $5 million to help him pay for the legal fees he has accrued while battling in court with his ex-wife, Norma Gibson, over their 10-year-old daughter. No word on whether or not the money is a loan.

Today, Tyrese posted a video of an 11-year-old motivational speaker named King Nahh, who defended him for how he chooses to express his love for his daughter. See the clip.

Tyrese was so inspired by King Nahh’s words, that he promised that as soon Will Smith’s wire arrives, he would pay for his college tuition. 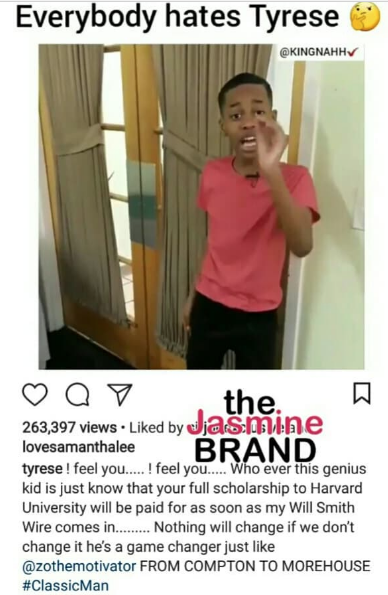 @tyrese I’m so happy and grateful that you saw my message, and i appreciate your encouragement. I pray that everything works out for you and your beautiful daughter Shayla. Sometimes tough situations and problems only means you’re alive. So,  keep your head up and continue to be great. And I look forward to speaking with you! #ki ????????? #kingnahh 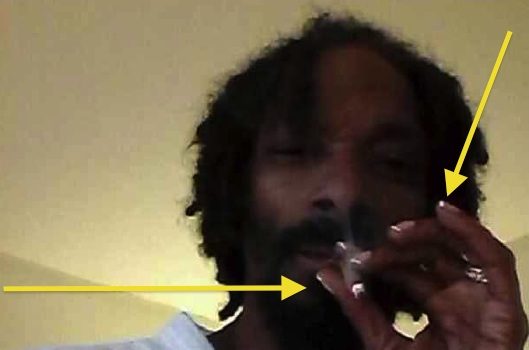