Rappers J.Cole and Cardi B are spotted backstage at a show in Los Angeles. 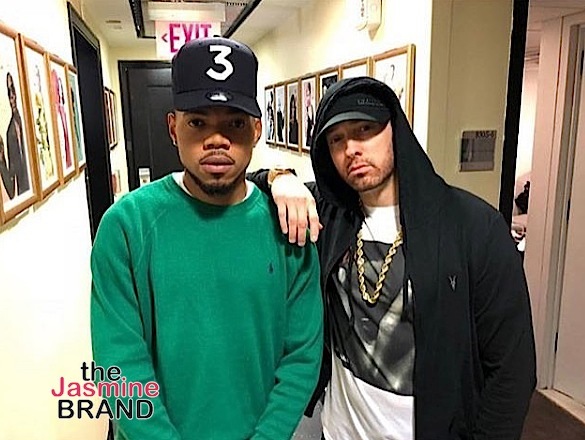 Chance The Rapper and Eminem share a moment backstage at Saturday Night Live. Chance hosted over the weekend and did a hilarious skit, paying homage to former president Barack Obama. 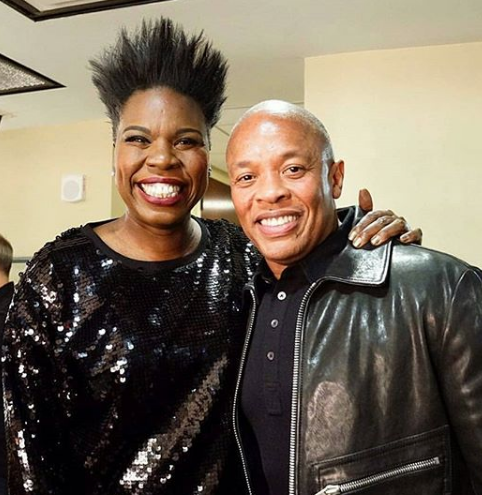 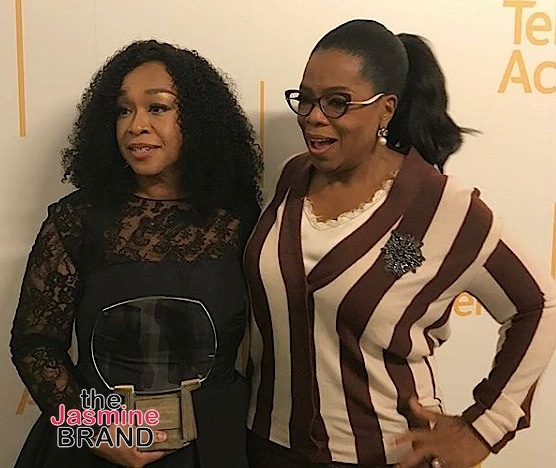 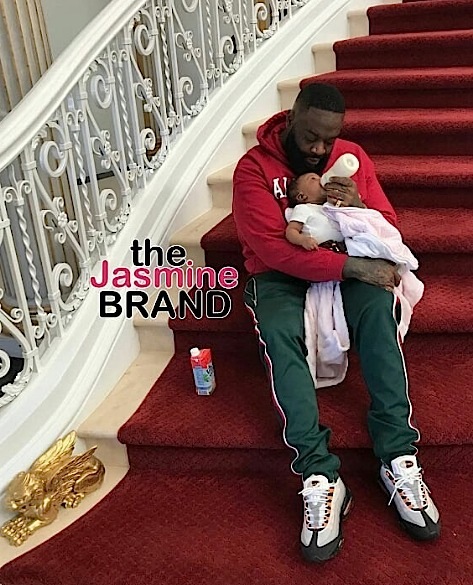 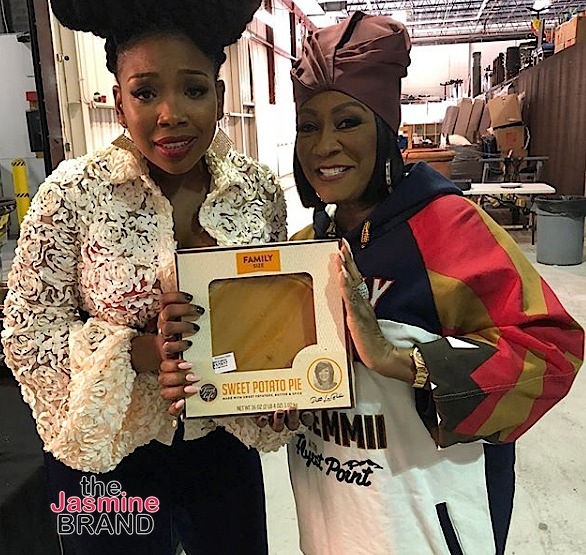 ‘Tis the season! Patti Labelle was spotted passing out some of her infamous pies on set of Star. By the look on Brandy’s face, she’s super thankful! 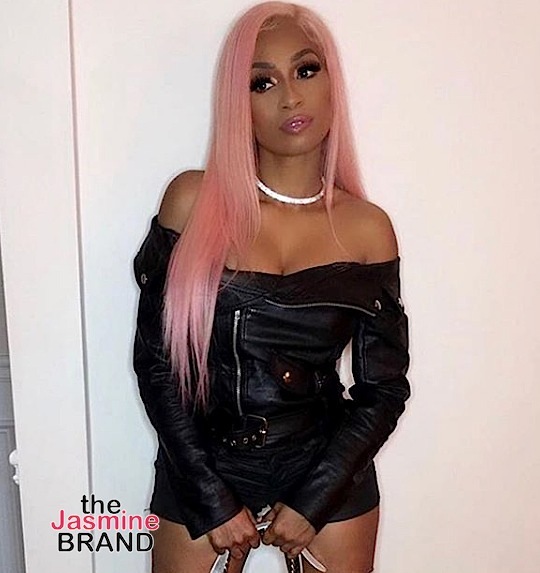 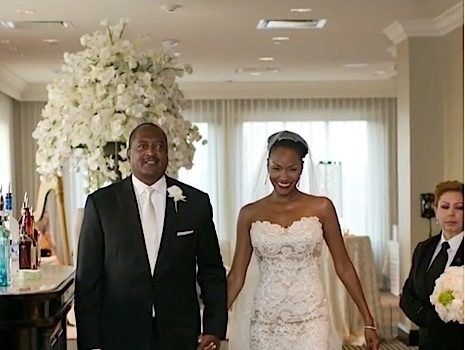