Congratulations to Dwayne ‘The Rock’ Johnson! He is receiving a star on the Hollywood Walk of Fame. The Dec. 13 ceremony will honor Johnson in the motion pictures category for his status as a global box-office powerhouse. Producer of Walk of Fame ceremonies Ana Martinez said,

Not only does Dwayne have a great personality and talent, but he also does a great amount of philanthropic work which is part of the criteria for earning an immortal spot on the Walk of Fame. We envision scores of photos being taken at his star by his fans. 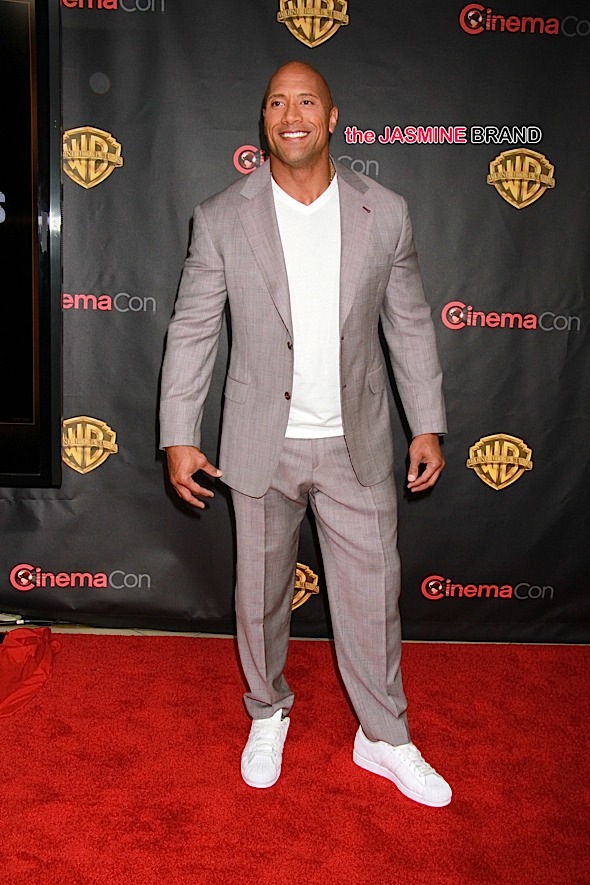 Johnson’s first leading film role was in The Scorpion King in 2002. For this, he was paid US$5.5 million, a world record for an actor in his first starring role.  One of his more prominent roles is Luke Hobbs in The Fast and the Furious franchise. Johnson hosted and produced The Hero, a reality competition series and has since continued to produce TV shows and films through his production company Seven Bucks Productions. In 2013, Forbes listed Johnson No. 25 in the Top 100 Most Powerful Celebrities and has been in the top twenty every year since.  He was the world’s highest-paid actor of 2016. Time named him one of the 100 most influential people in the world in 2016. Congrats to him! 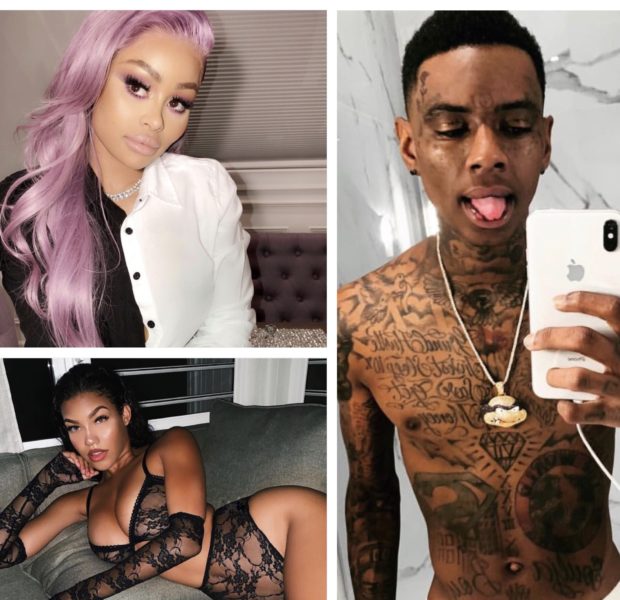 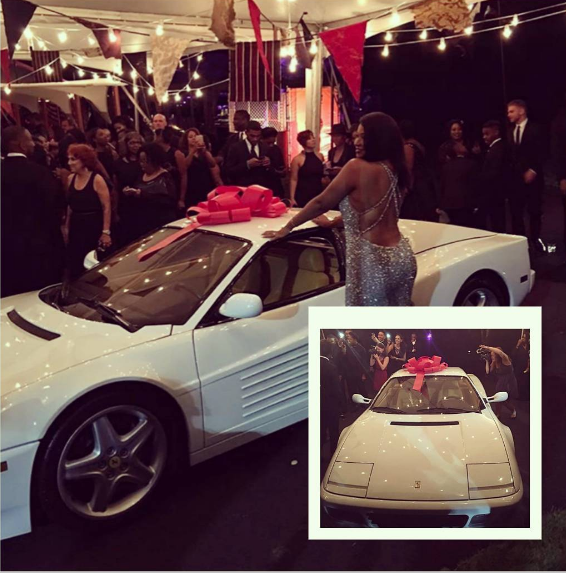 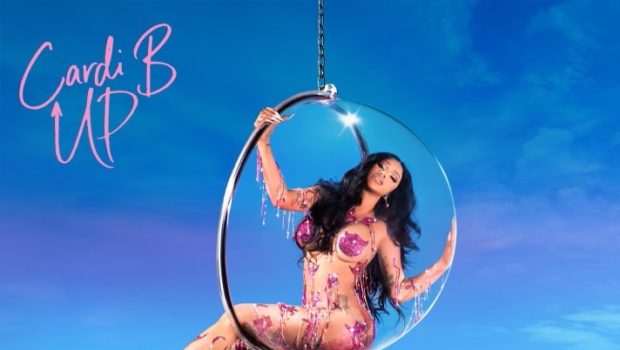