Business continues to boom for Sean ‘Diddy’ Combs. Thanks to his business ventures in music, spirits, clothing and television, he continues to secure the bag.

According to Forbes, Diddy is the top-earning musician in the world. This year, he’s said to have brought in $130 million pretax. His income reportedly got a huge bump thanks to his Bad Boy Family Reunion Tour, Ciroc vodka deal and the sale of one-third of his Sean John clothing line for an estimated $70 million. 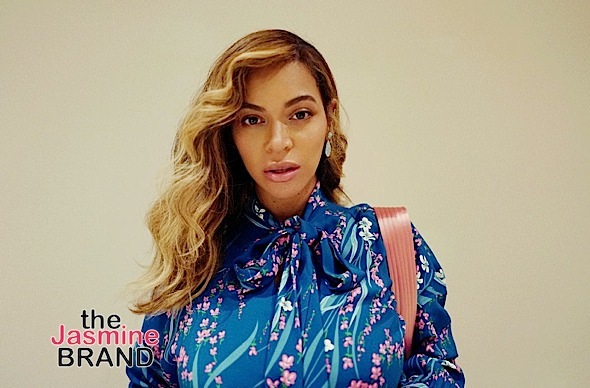 Who’s next? None other than Beyoncé. She ranks second with $105 million. Reportedly, her Formation World Tour, which wrapped up in late 2016 and fell partly in our scoring period, grossed a quarter of a billion dollars.

Meanwhile, Drake, the world’s most-streamed artist in recent years, snagged the number three spot with $94 million, thanks to his Boy Meets World Tour.

Touring is a massive piece of the earnings pie for most big-name acts.

To form Forbes’ list, they considered pretax income from June 1, 2016 through June 1, 2017, and did not take out fees charged by agents, managers and lawyers. They gathered data from Nielsen SoundScan, Pollstar, the RIAA and interviews with industry insiders.

See their top 10 highest-paid musicians of 2017 below: 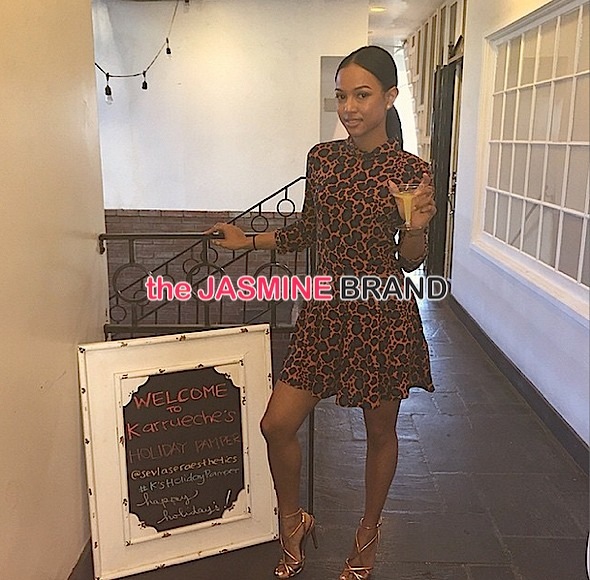 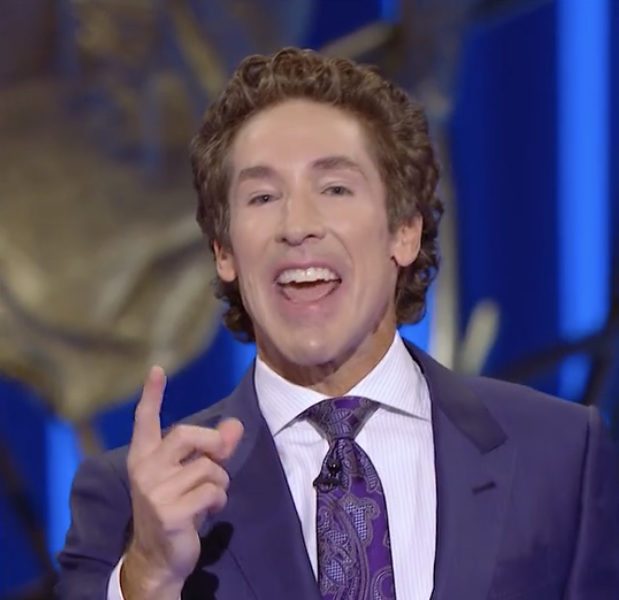 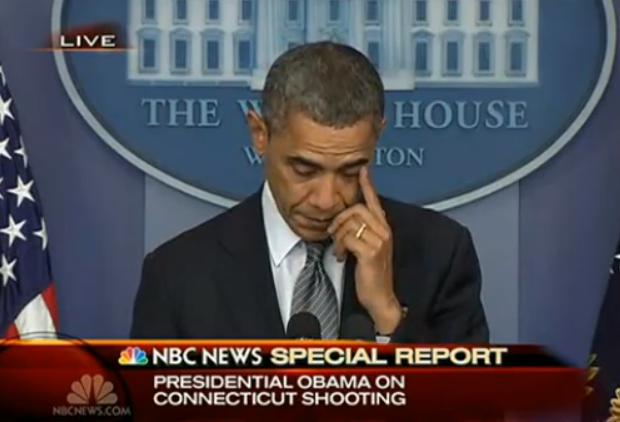 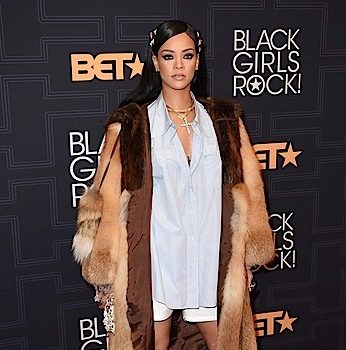 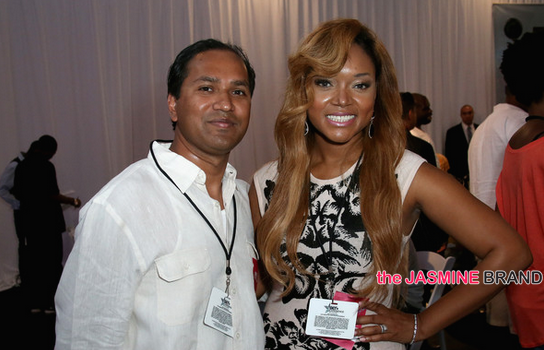 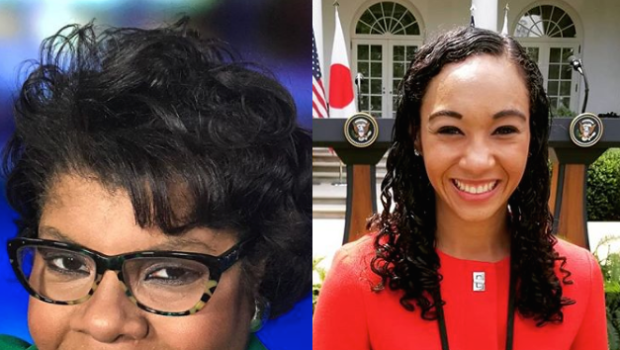