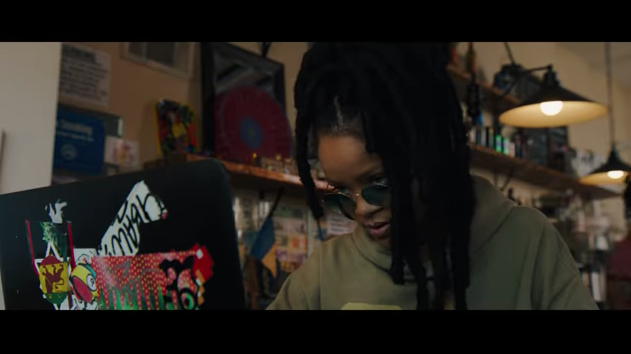 The first trailer for Warner Bros’ “Ocean’s 8″, the female-driven spinoff of “Ocean’s Eleven”, has been released.

#OscarsSoWhite Trends After Oscar Nominees Include No Nonwhite Actors 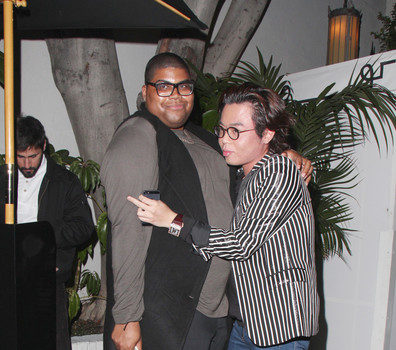 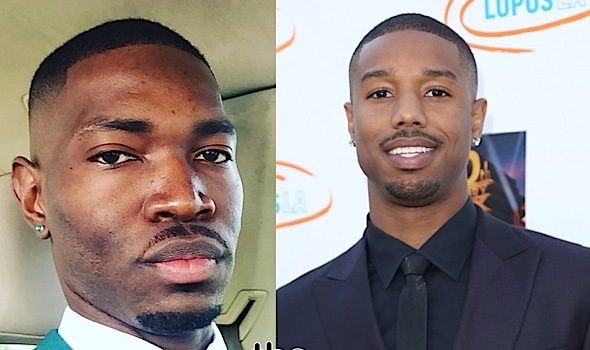 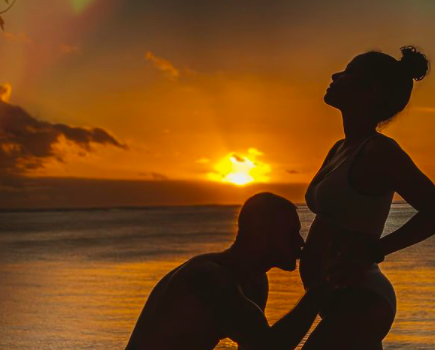