Halle Berry Bursts Into Tears While Being Serenaded

It was an emotional evening for Halle Berry. Last night, the 51-year-old actress was moved to tears, while being serenaded by singer MAJOR. She attended a gathering and became emotional when he sang his popular ballad, Why I Love You. See her caption and footage of the special moment below.

Earlier this month, Berry made headlines after it was reported 35-year-old music producer boyfriend Alex Da Kid split. Click here for the story. 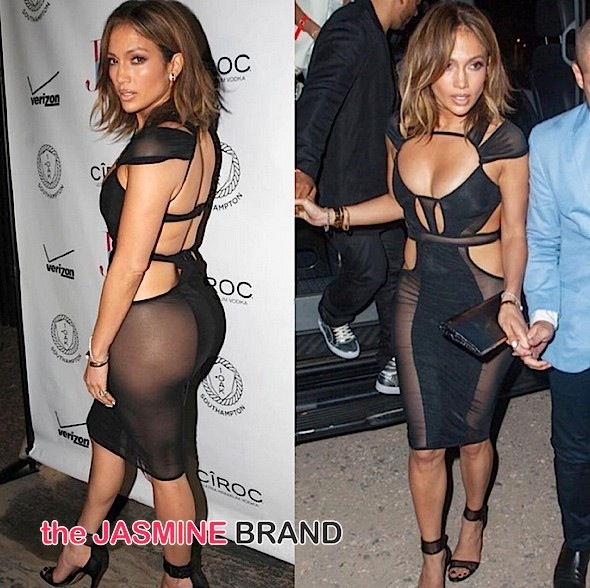 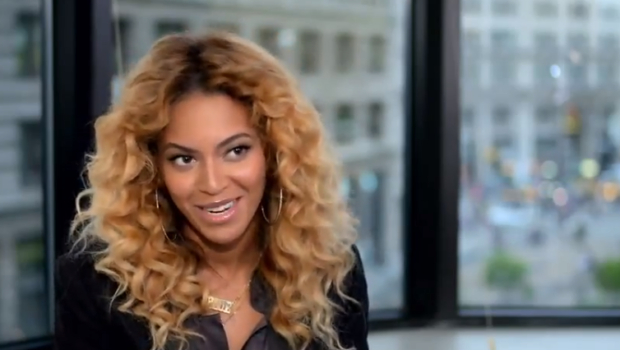 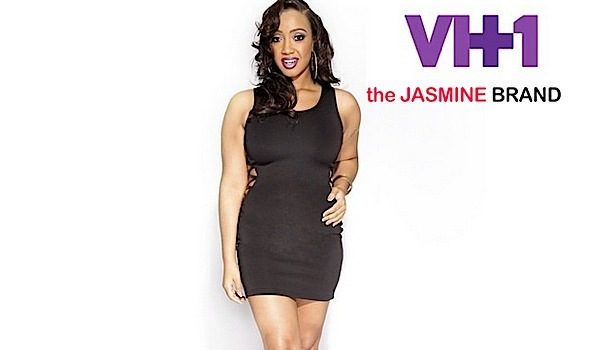 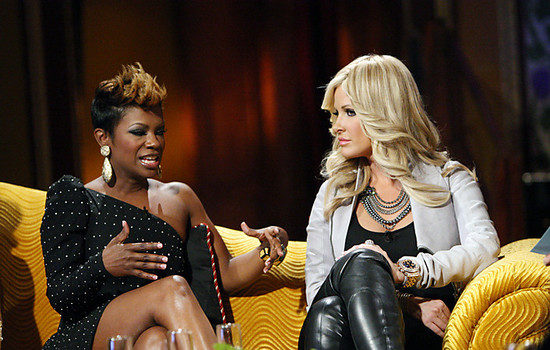