Travis Scott On Kylie Jenner’s Rumored Pregnancy: “I don’t want to talk about that.”

Mum’s the word! Travis Scott is taking his cue from Kris Jenner and Khloe Kardashian who duck, dodge and side step questions surrounding Kylie Jenner’s rumored pregnancy. The 25-year-old rapper is dating Kylie and is the speculated child’s father. However, he too will not confirm or deny the rumors.

During a recent interview, Scott was asked if he and Kylie were expecting their first child together. And to this, he responded,

I don’t want to talk about that. They’re just guesses. Let them keep fishing.

He was also asked if Kanye West gave him any dating advice and to this, he responded,

Nah. I haven’t see him deal with that. I just stay to myself.

Meanwhile the questions surrounding Kylie’s alleged pregnancy continue. Back in September 2017, reports began circulating that she was pregnant. To date, no one in the family has confirmed the news. She’s also made very few public appearances. 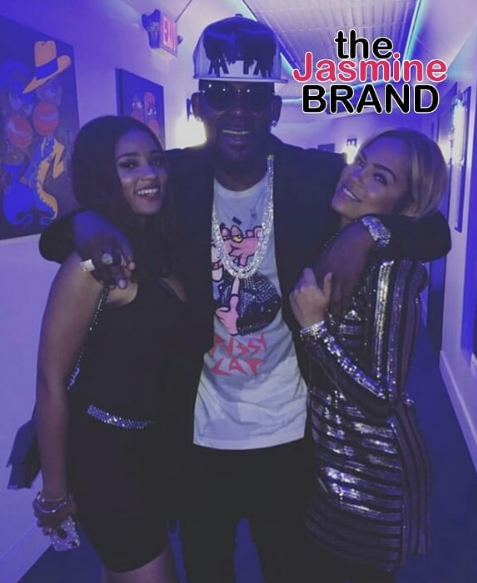 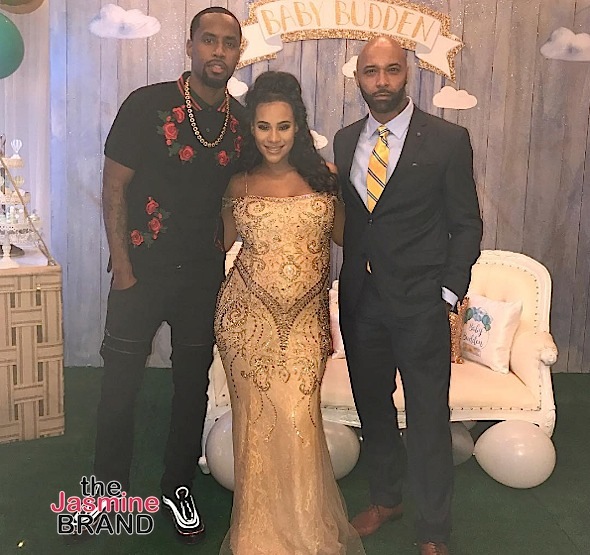 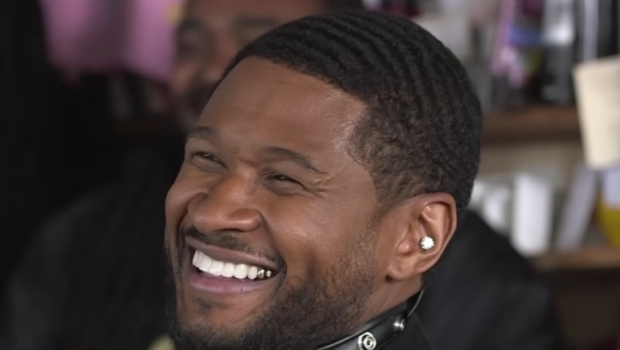 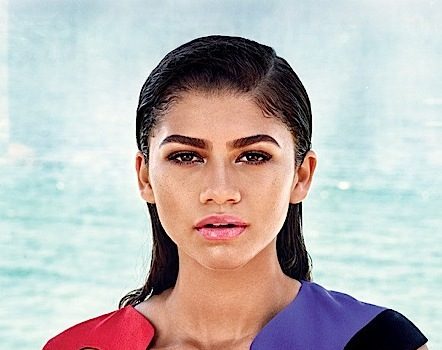