9-1-1 has already been renewed for a second season. After only two episodes in, Fox has given the Ryan Murphy executive produced series another season. Reportedly, the debut episode drew more than 15 million viewers in seven-day multi-platform viewing for Fox’s largest premiere since Empire in 2015, excluding post-Super Bowl premieres, according to the network. 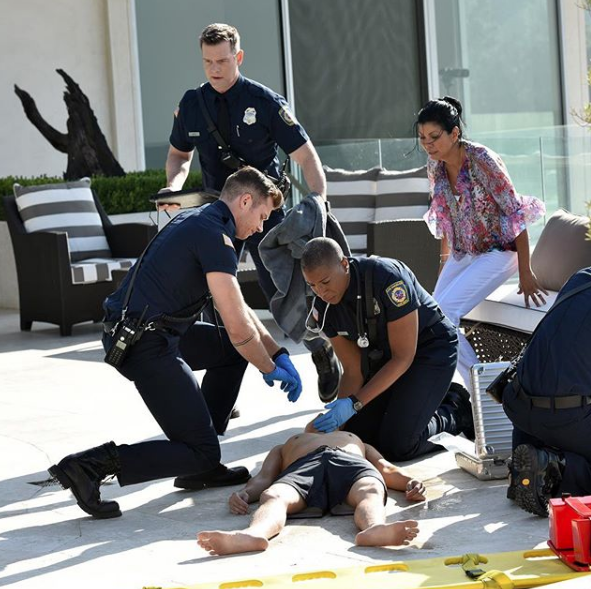 In Nielsen Live + 7, the show drew 10.7 million viewers, up 57% from L+SD. On social media, 9-1-1 is this season’s No. 1 new broadcast drama series and the most engaging new broadcast program on YouTube, with more than nine million views. 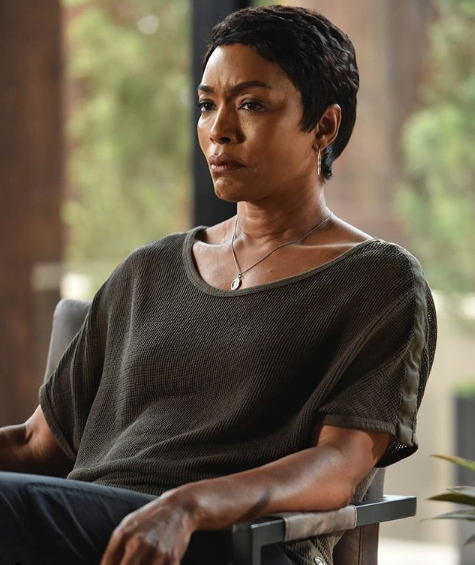 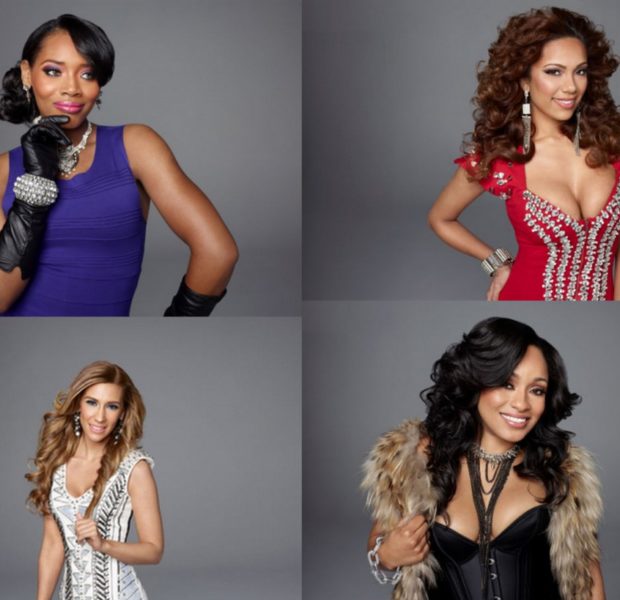 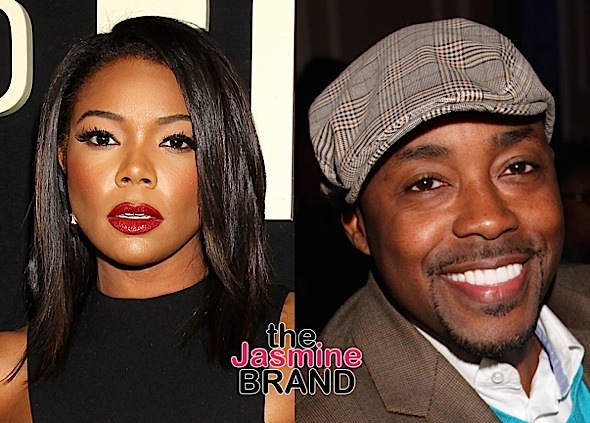 Gabrielle Union & Will Packer Team Up For New Film ‘Breaking In’ 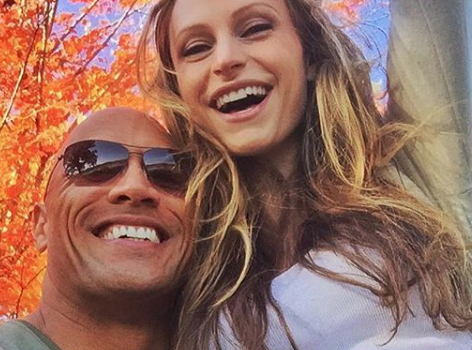 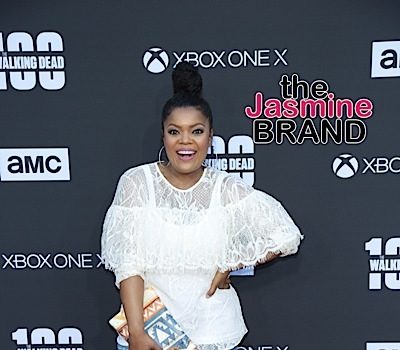