Lena Waithe is snagging more TV time. According to reports, the 33-year-old actress and producer will guest star on the NBC family drama This Is Us.

They’re a very fun duo together. She’s a super cool East Side L.A. woman who loves dogs and cats — and finding them homes.

Lena is best known for her role as Denise on the 2015 Netflix series Master of None. Waithe made history at the 2017 Emmys when she won an award for Outstanding Writing for a Comedy Series on Master of None, becoming the first black woman to do so.  The “Thanksgiving” episode for which she won the Emmy was partially based on her personal experience coming out to her mother. She is the creative force behind the Showtime series The Chi. 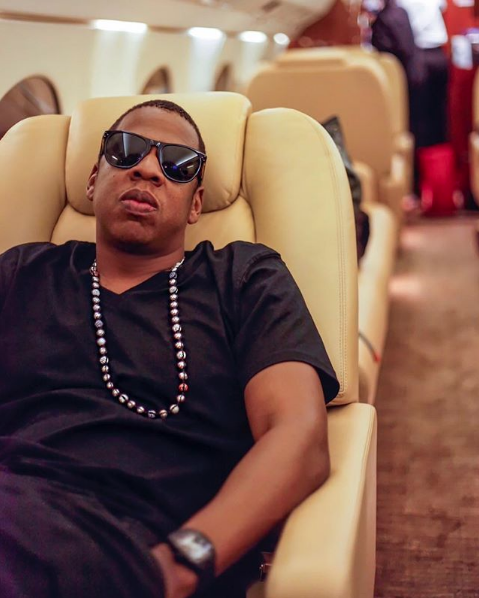 EXCLUSIVE: Jay-Z To Ex-Business Partner – You’re Only Suing Me Because I’m Famous! 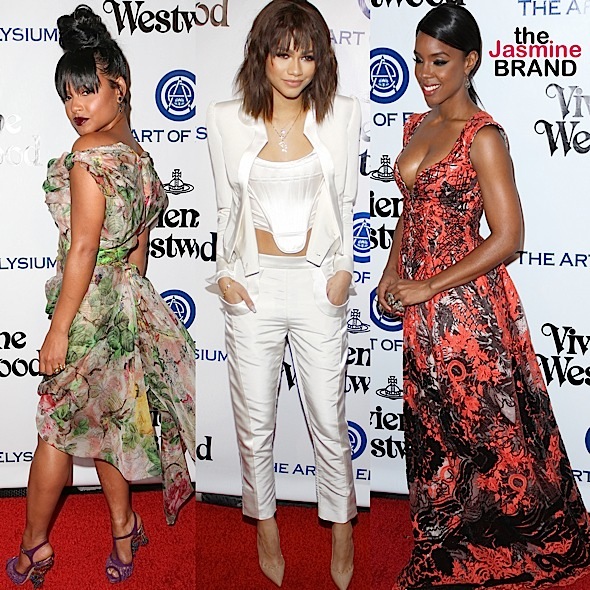 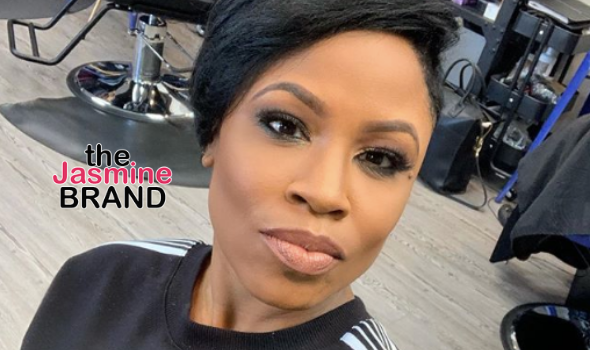