Congrats to Tiffany Haddish! The 38-year-old actress and comedian has signed a first-look deal with HBO. The pact is two years and includes Tiffany’s She Ready Production company.

After guest starring on several television series, Haddish gained prominence as Jackie on the first season of the OWN television drama If Loving You Is Wrong from 2014 to 2015. From 2015 to 2017, she starred as Nekeisha Williams on the NBC sitcom The Carmichael Show. After appearing in the 2016 comedy film “Keanu” alongside Jordan Peele and Michael Keegan-Key, Haddish made her film breakthrough as Dina in the 2017 film “Girls Trip”, for which she received critical acclaim.

Her book “The Last Black Unicorn” made the New York Times best seller list and her new stand-up special “Tiffany Haddish: She Ready!” premiered on Showtime last year. She will also star opposite Kevin Hart in the upcoming comedy “Night School” and Tracy Morgan in TBS’ The Last OG, which premieres in April on TBS. 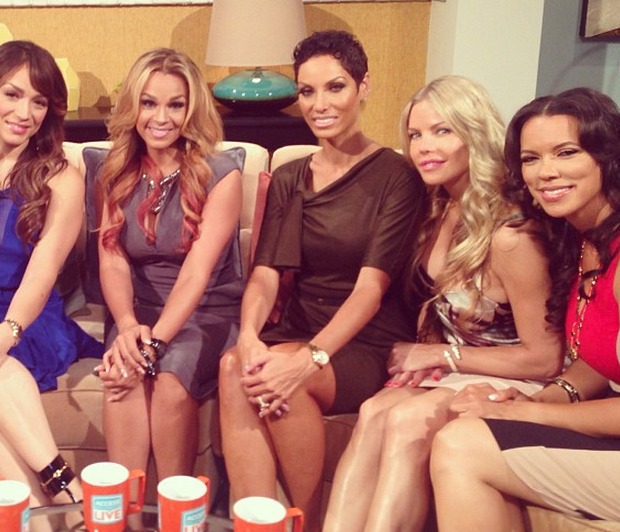 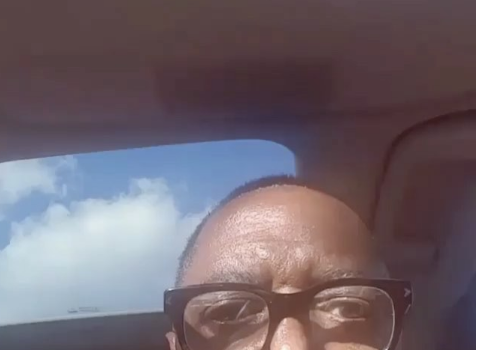 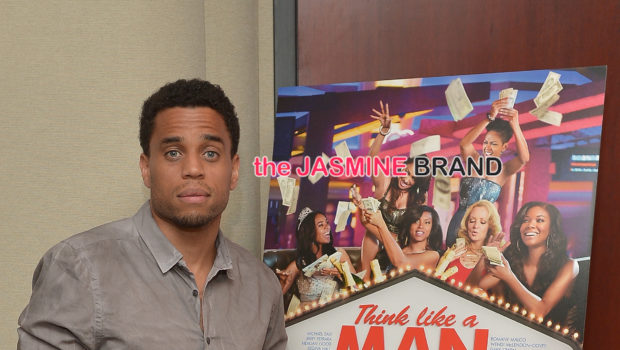