New music from Teyana Taylor is on the way. The 27-year-old artist holds many titles (actress, dancer, fitness enthusiast, etc.), but some of her die hard fans are anticipating an album. Her last album, VII, was her debut studio album and it was released in 2014 by Def Jam Recordings and GOOD Music. In a new interview, Teyana gives an update on her sophomore project.

The album is actually done, just waiting on some minor tweaks and whatever last minute switches or edits and a green light from Kanye and should be good to go.

When asked to describe the album, she says:

Mr. West is EP-ing my entire album — you guys will just have to wait and see what magic he’s created!

She also says that the album will be released this year. 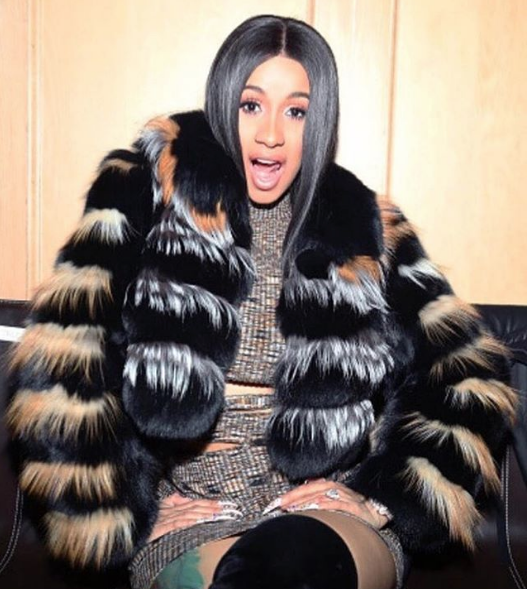 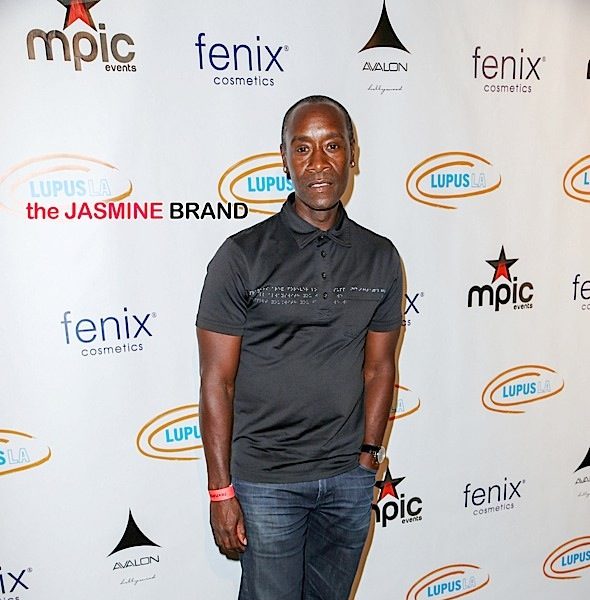 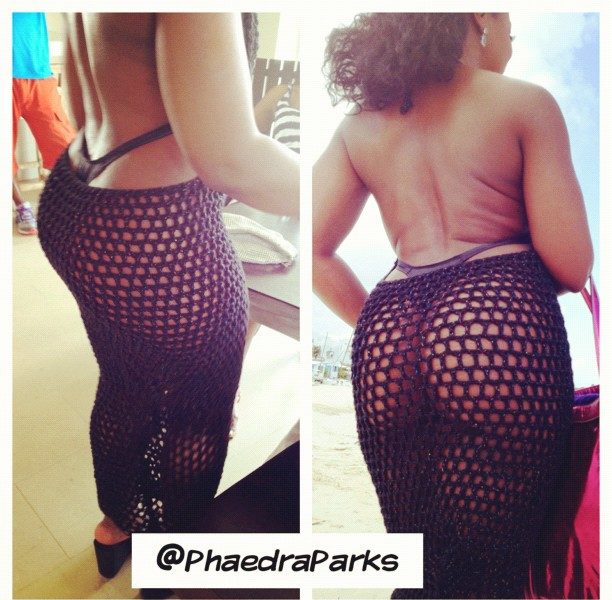 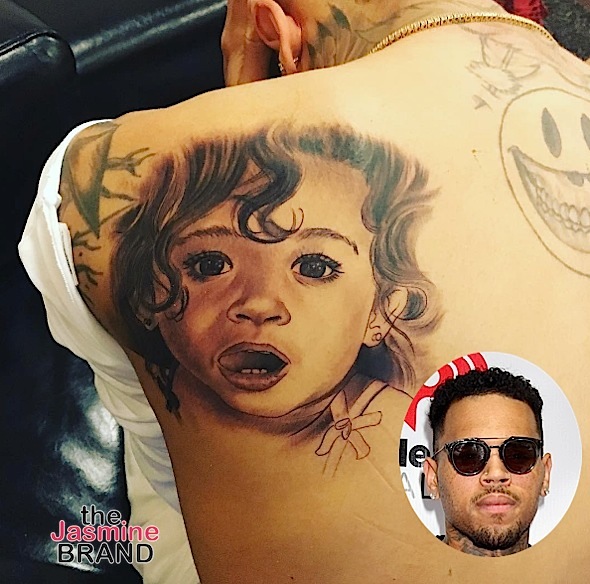 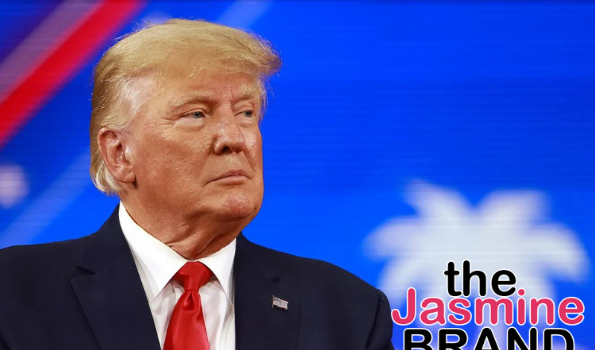