theJasmineBRAND exclusively reports, Ludacris (real name Christopher Brian Bridges) and a website have reached a settlement. On February 2nd, docs were filed in the case revealing the 40-year-old rapper turned actor and the site reached a settlement that resolves all claims against the other. Per the deal, the entire lawsuit will be dismissed against Luda.

Here’s the backstory: Last year, a site named LittleThings sued Luda accusing him of ripping off their cartoon to promote his single. They explained the rapper stole their photo and posted it on Instagram to promote his song ‘Vitamin D’.

The site posted the image along with their article, “Is Boob Sweat Normal? 8 Things Women Should Know About Sweating ‘Under There.'” After posting the image on social media, he later delete the post, but they still sued seeking damages for copyright infringement. Ludacris denied all allegations of wrongdoing. 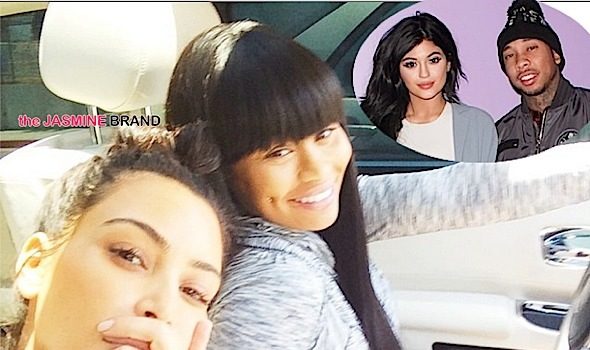 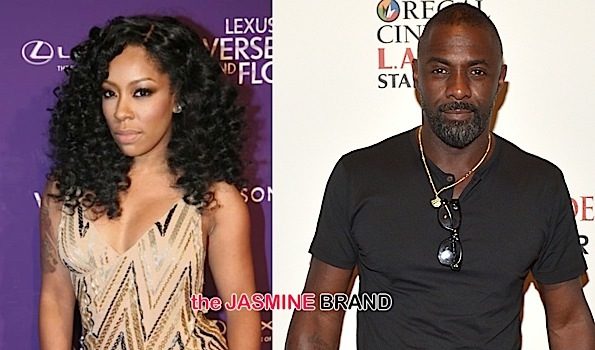 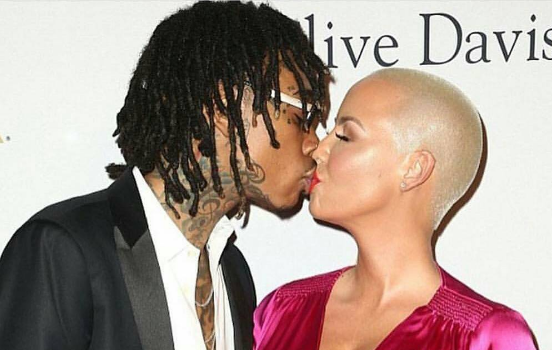