Jay-Z was noticeably absent over the weekend for the NBA All Star festivities in Los Angeles. Instead, the Roc Nation founder was on the east coast, celebrating a close friend’s birthday. Jay was spotted celebrating OG Juan’s birthday. Juan is president of Roc Nation Sports, in New York. 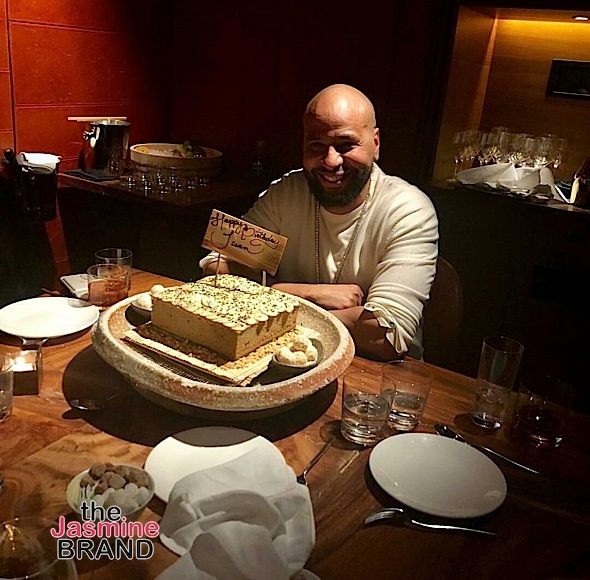 Jay and friends celebrated at Made In Mexico restaurant and Playroom night club. 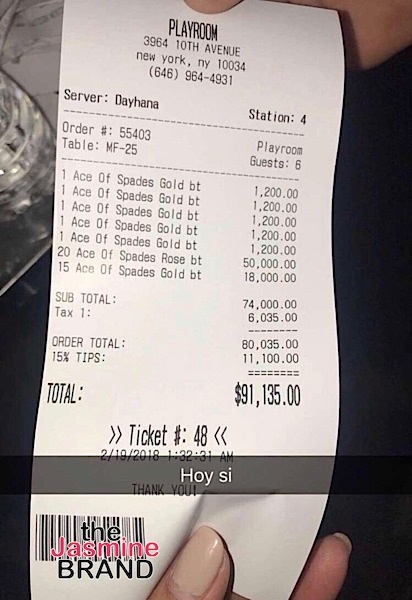 According to a copy of the tab, the bill came to $91,135. Reportedly, Jay covered the bill, which was probably comped as the mogul owns Ace of Spade.

The rapper was seen handing bottles out to other tables in the club. Nice! 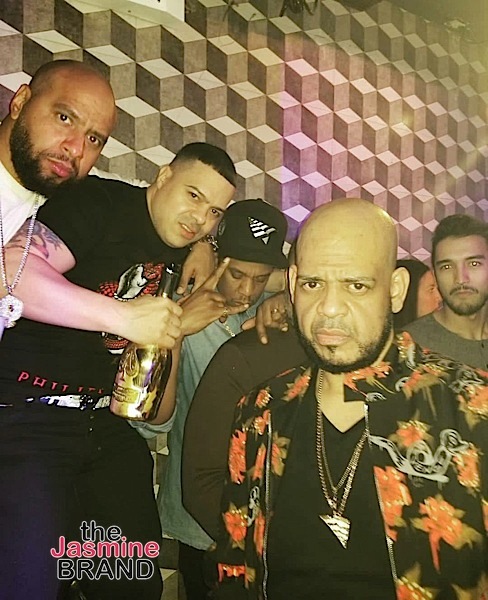 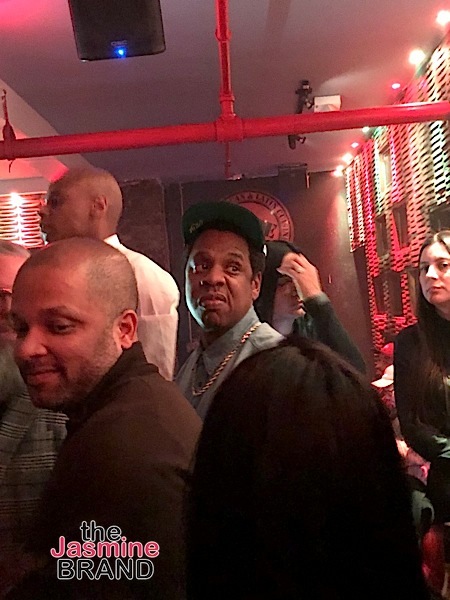 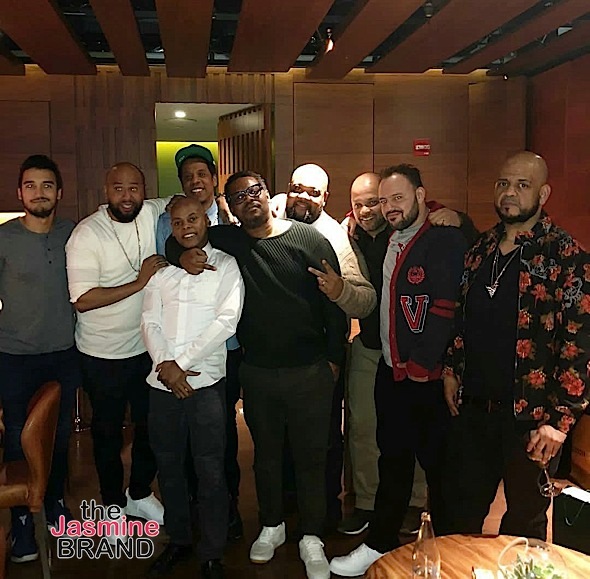 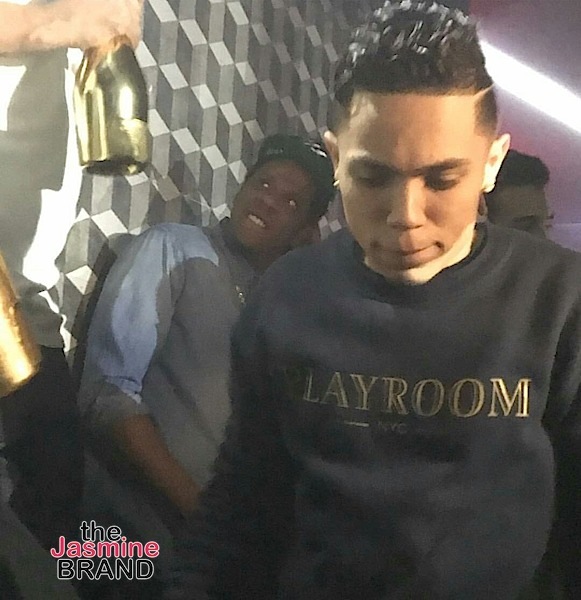 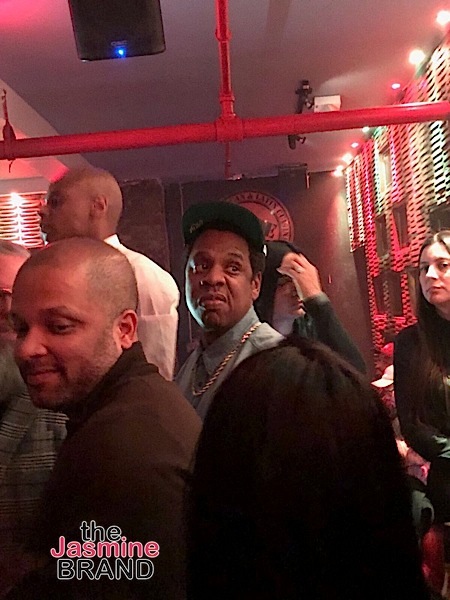 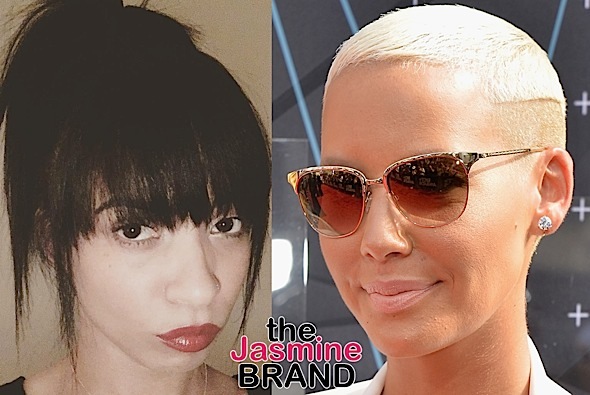 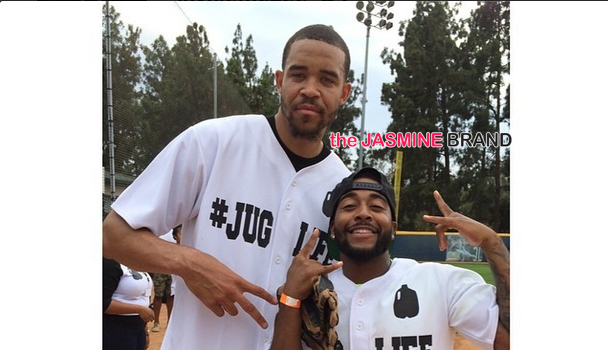 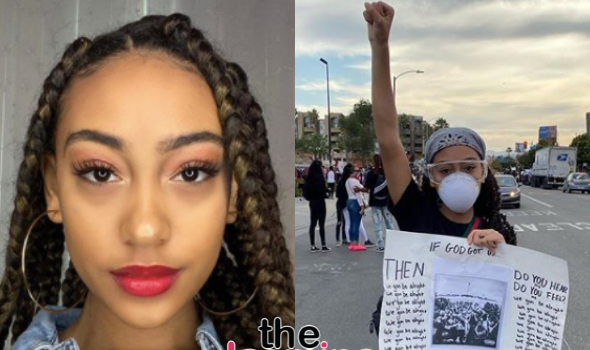