NeNe Leakes and Porsha Williams have officially ended their beef. This week (February 27th), the Real Housewives of Atlanta reality stars both posted photos together. NeNe shared the photo writing: 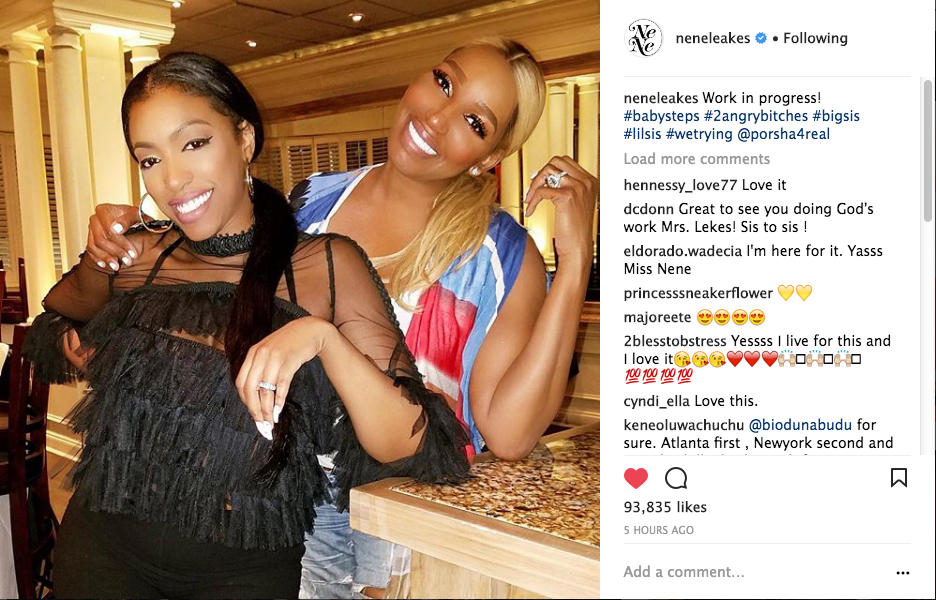 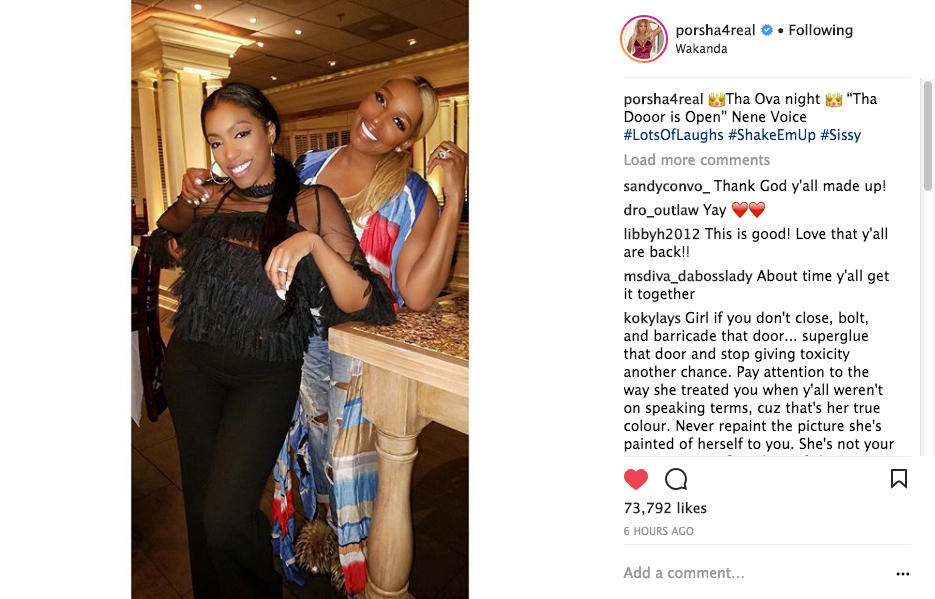 For most of the season, the former friends have traded insults [click here for the backstory], with Porsha claiming that NeNe tried to get her fired from the show. However, it looks like they’re working on their differences.

Are you here for the repairing of this friendship? 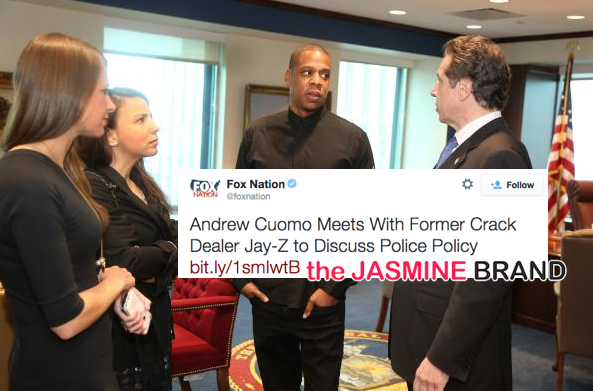 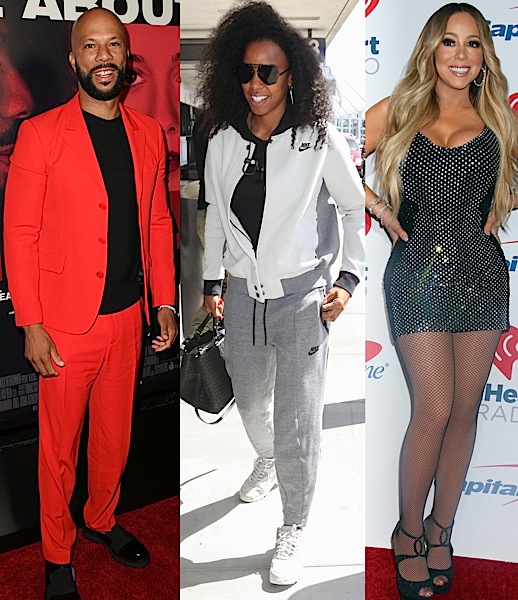 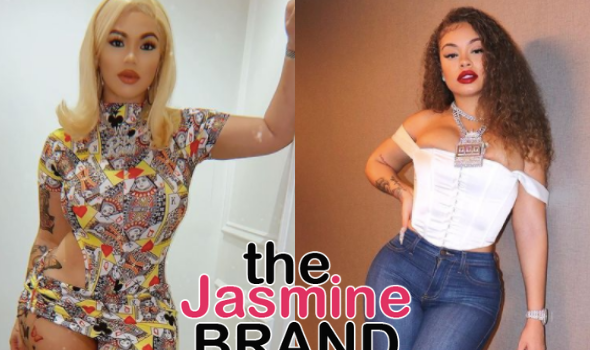 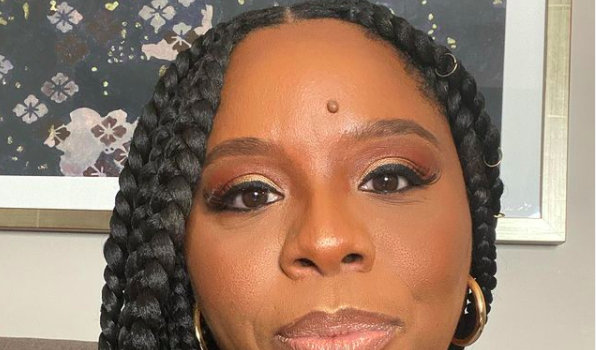 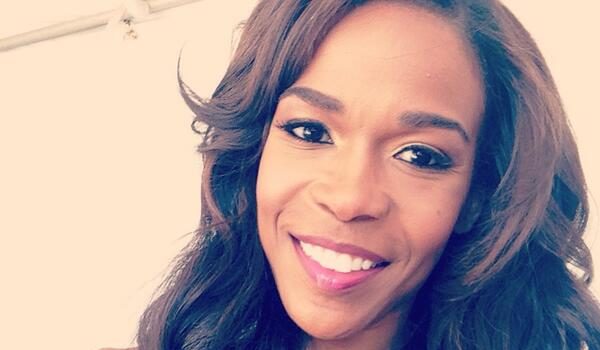