The trailer for Roc Nation’s “Rest in Power: The Trayvon Martin Story” has been released. Executive produced by Jay-Z, the six-part non-scripted documentary series delves deep into the heart of Martin’s story, which is more than tragic narrative about a young man’s life cut short – it’s a story about race, politics, power, money, and the criminal justice system. The docu is based on the book Martin’s parents co-wrote: Rest in Power: The Enduring Life of Trayvon Martin. See the teaser. 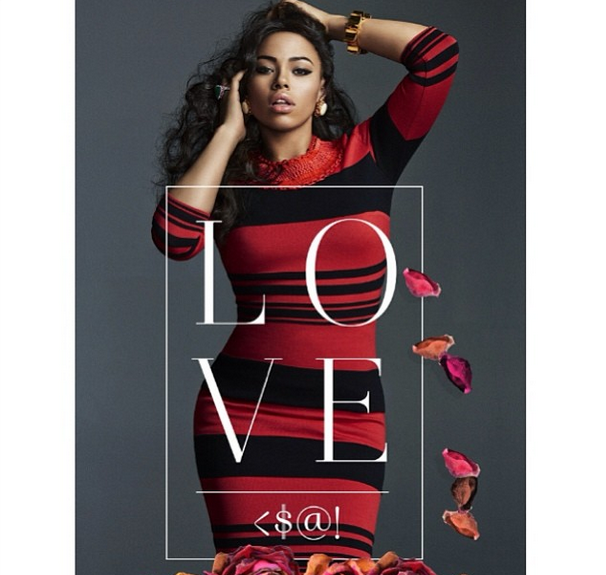 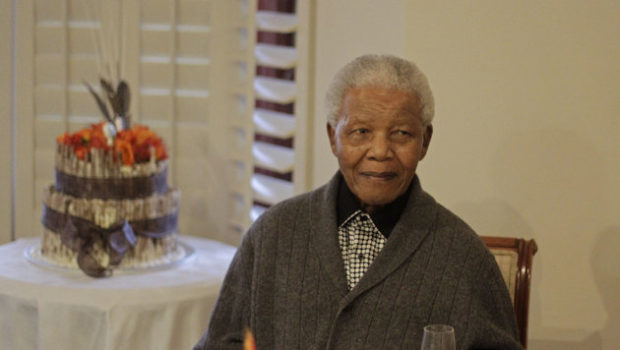 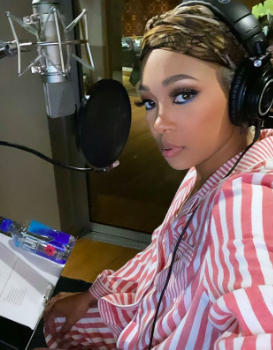