Cardi B shows no signs of slowing up and to prove her point the Bronx rapper dropped her debut album “Invasion Of Privacy” that went gold within the first 24hrs. In her latest interview, she talks about wanting to give up on her rap career, collaborating with Chance The Rapper and being pitted against Nicki Minaj. See the excerpts below.

On how her career picked up so fast:

You wanna know something it didn’t happen so fast because a lot of people see it happen so fast because of the impact that [the song] “Bodak Yellow” had. Two years straight I was on some ‘I have to go to this radio station,’ I was on call with Dj’s, I did my own tour, I invested a lot of money on music. I use to cry. So for me it didn’t happen fast

On if she ever wanted to quit:

Hell yeah cause I just felt like it wasn’t happening. Then “Bodak Yellow” happened it just started hitting, hitting. The fame I got from it, the responses, the expectations, it did hit me fast. Too fast.

On continuing to push through the expectations:

I want all the money. Wanna know something? You may do one thing that the Internet may not like, the way everything is set up now. The Internet may not agree with something, people may not understand and then boom. Your popularity is gone, or like everyone is against you. So I’m always like I’m going to get the bag because you never know if the bag gone be here tomorrow.

On why “Be Careful” was first single from the album:

I really wanted the record. It’s just like when I hear this song I be really crying it means so much. It makes me cry, it makes me sad. I wasn’t talking about [fiance] Offset I was talking bout things I can relate to, things that happened to me. First off, I heard the record before I was in love with Offset.

On Lauryn Hill’s approval on the record:

It was the most thing I was nervous about because one of my fave part is “care for me, care for me” and its like if she don’t approve it then it’s a no go for it. Then she approved it and was like she had to hear it to approve the part. So it was like I cannot believe she approved my record. That was the biggest stamp to it.

On how the collaboration with Chance The Rapper came about:

I just felt like he was so perfect with this song. A lot of positivity, good energy something different for me. He was very easy to work with.

On SZA hoping on the “I Do” track:

I had this dope idea and so I reached out to her. She is very busy but we gone keep reaching out. She said ‘I’mma do it, I’mma do it’ and she did it.

On getting better with rap and her career:

Getting better with my flowing, learning better, I needed a little help getting out of my box. When you listen to my mix tape it’s very trap and like a drill. I just feel like sometimes I will never get out of that style. I don’t feel like I perfected it yet but it’s gotten better and better.

On having a clothing line:

A lot of new deals on the table. With Fashion Nova they gave me an opportunity to design something I like and what I want. I know a lot of people can’t afford expensive sh**. So I want it to be affordable. I know people ain’t got $400-$500 for a shirt. I want people to look good, high end; with a good budget price and Fashion Nova is the perfect opportunity.

On being pitted against Nicki Minaj:

I feel like it’s really Internet made up. I really feel like fans and people really want to see that happen because it’s entertaining. I’m not gone front-  when Nicki and Remy was beefing everybody was tuning in. I don’t have the time for that if you aren’t f’n my man or stopping my money then I don’t care about you. Fans push that beef because they want that.

On not being in the scene in the “Motorsport” video with Nicki:

I heard she couldn’t shoot that day. People made a lot of theories of everything. I already paid my respect to her, I did videos jamming to her songs people want me to say something bad. 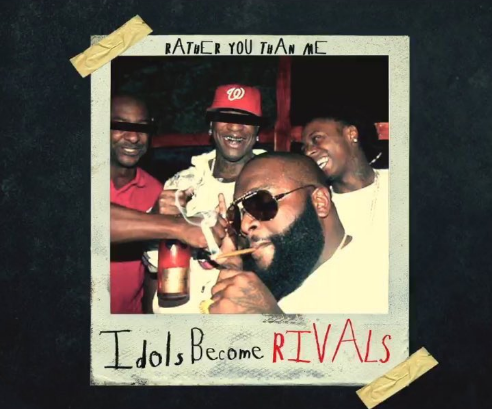 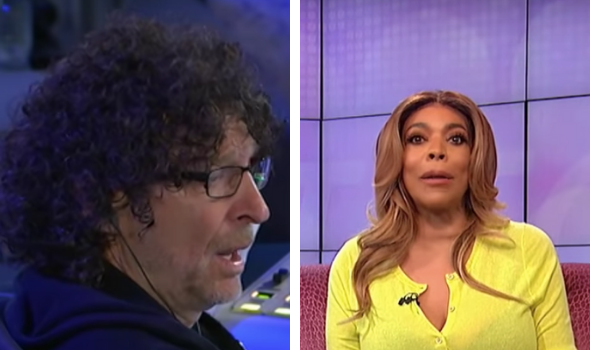 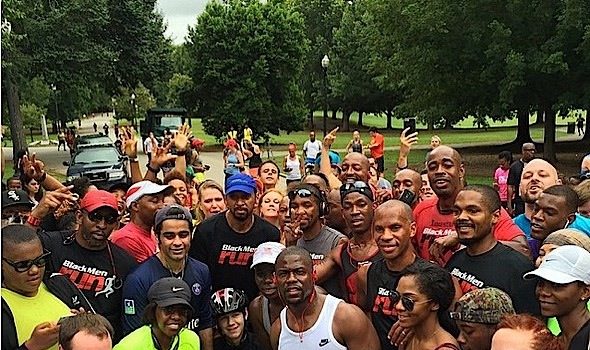 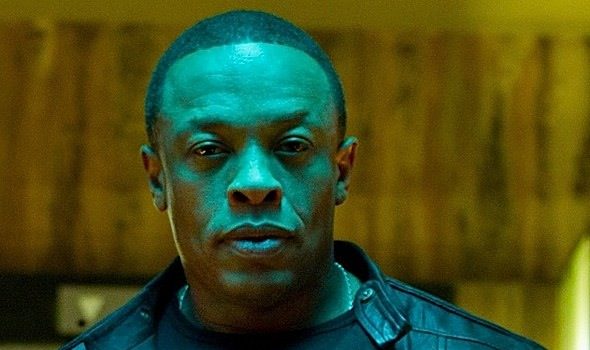