The Kardashian Jenner family has remained mum about the latest scandal that’s surrounded Khloe Kardashian. Over the past few days, there have been multiple reports that Khloe’s boyfriend, Tristan Thompson, has allegedly been unfaithful. A source says that the allegations come as a shock to the pregnant reality star’s family who

really like Tristan and have welcomed him into their family.

At this point, Khloe’s family wants nothing more than to believe that he is a stand-up guy and that this was a setup. But only time will tell.

Khloe nor Tristan have commented. 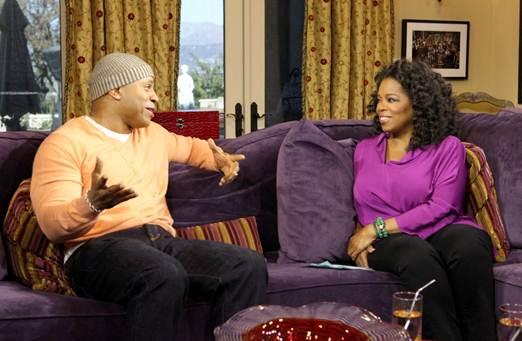 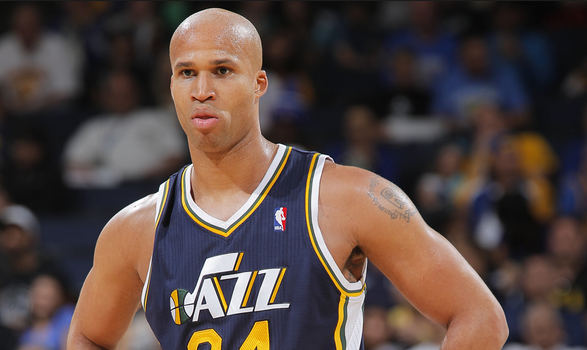 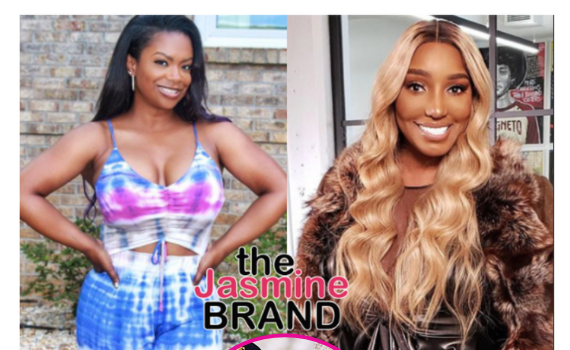