Kim Kardashian and sister Kourtney Kardashian don’t seem the least bit bothered by the news that sister Khloe Kardashian is going through a crisis.

This week, Kim and Kourtney vacayed in Turks and Caicos. Their getaway happened to coincide with allegations that Khloe’s boyfriend, Tristan Thompson, allegedly cheated a few times during their relationship and her pregnancy. 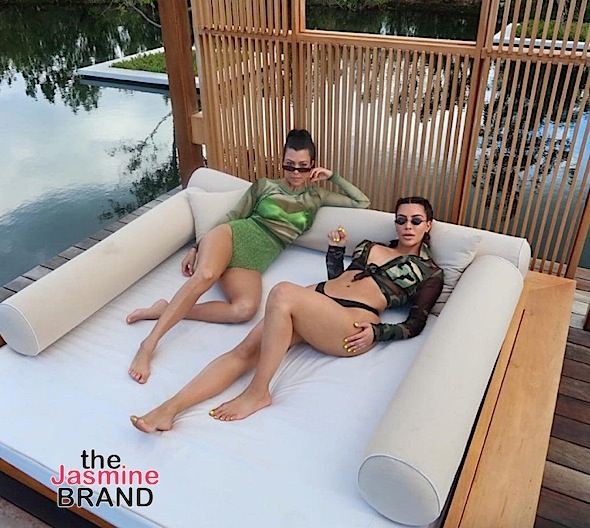 Per the Kardashian-Jenner custom, the pair have not remarked at all on social media. In fact, they’ve continued to post haute photos of them soaking up the tropical sun. Reportedly, the sisters will not cut their trip short, but will fly to Cleveland where Khloe currently is, after their excursion is over.

Anywho, check out the flix! 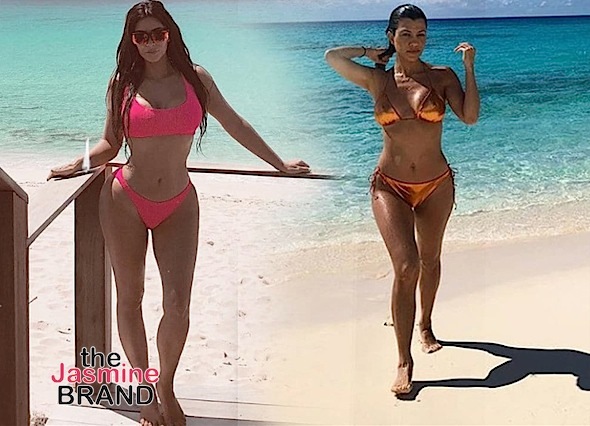 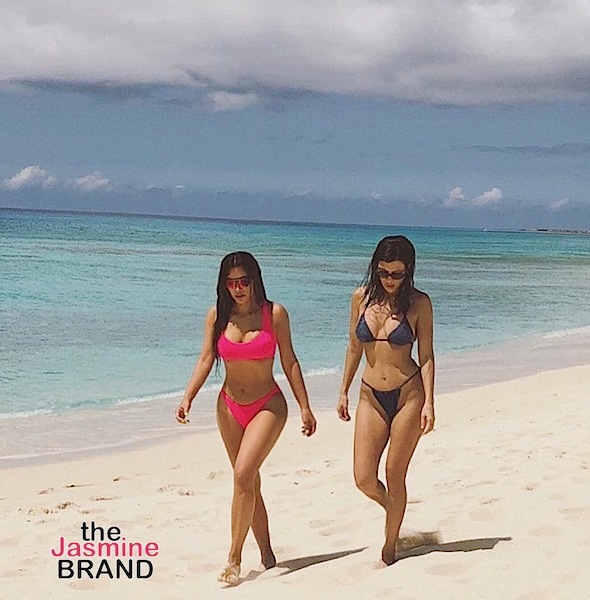 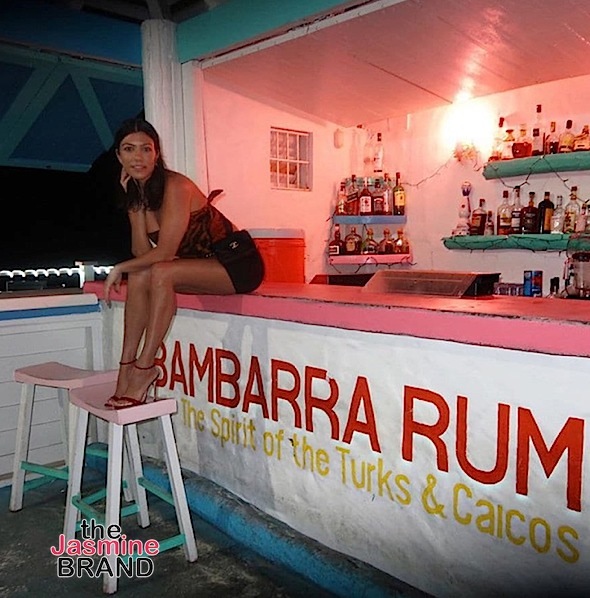 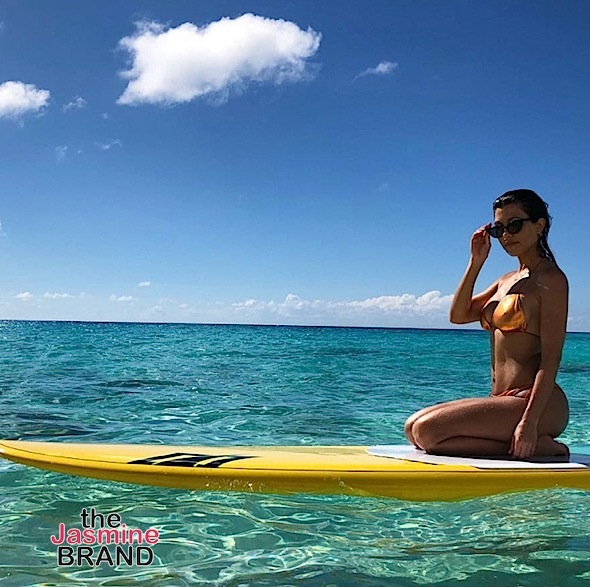 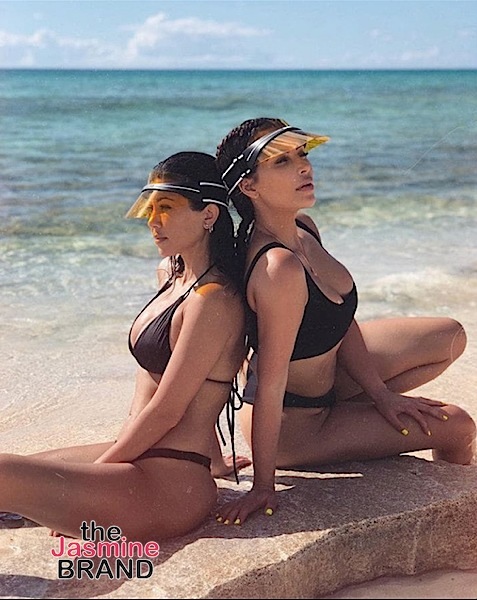 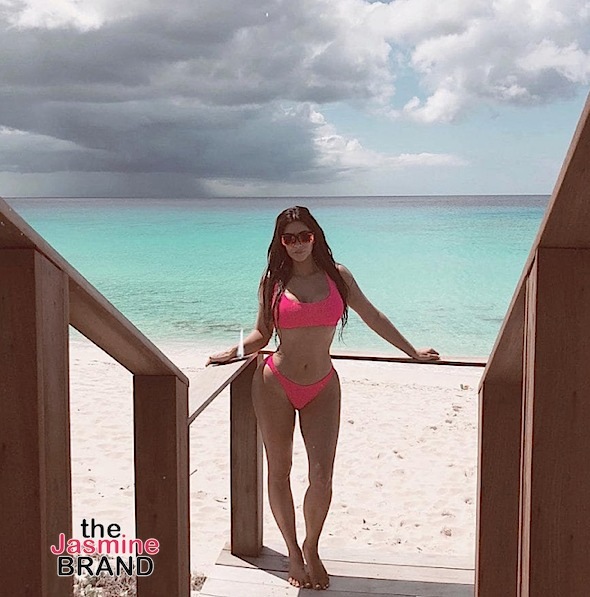 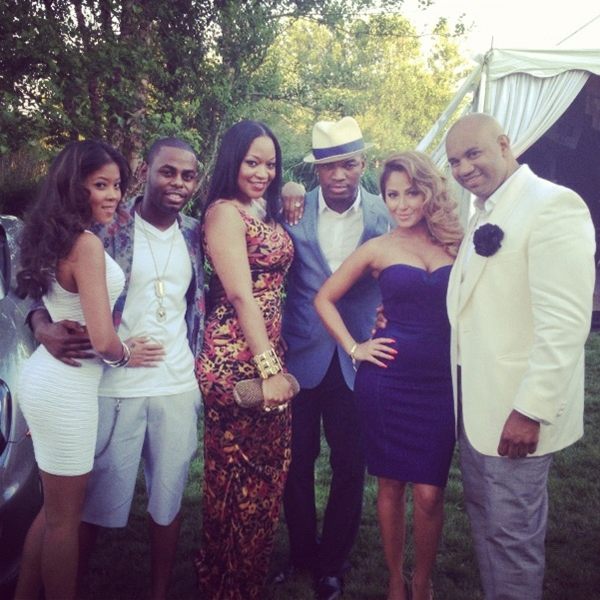 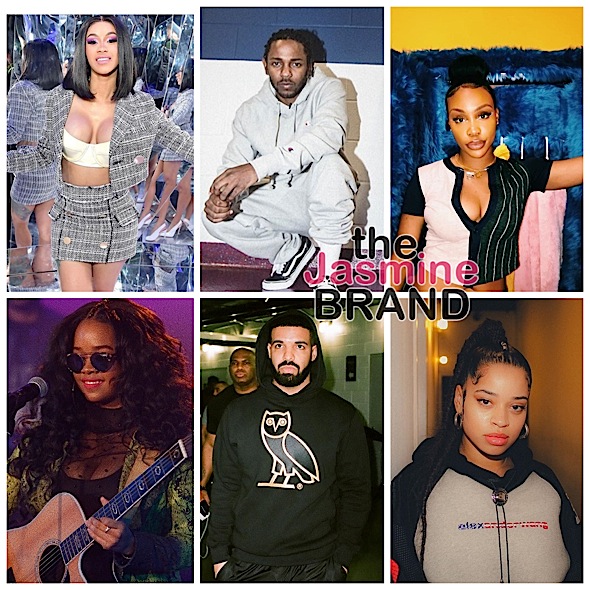 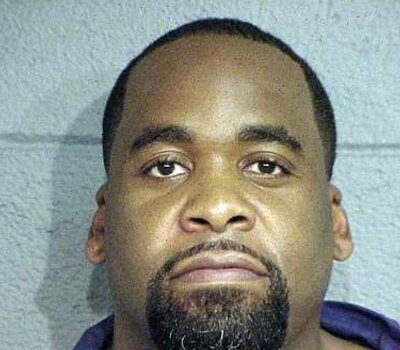 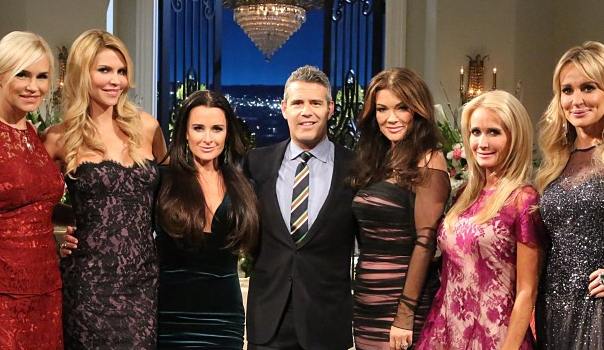