Tamar Braxton recently shared her thoughts about how she felt about people saying she looked like EJ Johnson!

As previously reported, last month, the reality star and singer decided to have a fresh start and shaved her hair. Some fans and critics have noted that she now shares some resemblance to Magic Johnson’s son, E.J. Tamar recently addressed the comparisons and told a few folk to stop claiming that she’s always shading people. She stated,

Public service announcement, because I just feel like it’s getting out of hand, like let me tell y’all something about me, and this may be something y’all don’t know, like we crack jokes and stuff, but I don’t wake up in the morning…what gets me off or what makes us have fun is not shading people…like how late is that?…its tardy for all parties, you know…and if you’re getting victory and joy out of like talking bad about somebody or you think that’s fine….jumping on social media to talk bad about somebody or criticize or ridicule them in any way…. you’re late and its late and its played out, and I am simply nothing like that…and I ain’t here you know got damn, to talk anybody into who I am, and who I’m not because I don’t
care.

But that’s not the objective of my life, the objective of my life is to have a good time with my friends, to be the best person I can be you know, and to have fun and work and sing and produce shows to give other people opportunities that I have been allotted. All this other shenanigans that people have said along the way or made up along the way…that’s not who the hell I am and please don’t associate me with that sh*t no more because I can’t…because sometimes you just too big for a situation…you just too big for it and it’s just like I can’t…I thought about it and I can’t…I prayed about it and I can’t…. 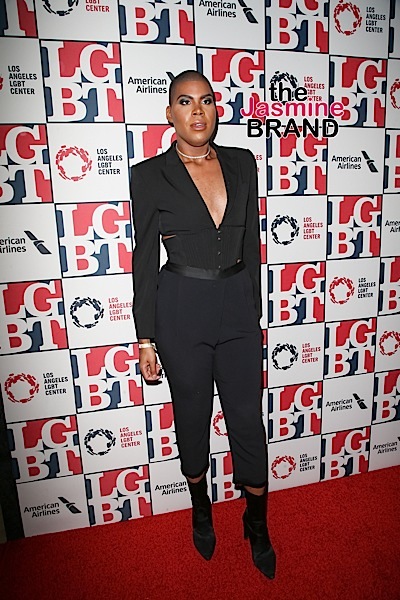 Addressing the EJ comparisons she added,

….so you can call me Little Bill, you can call me EJ…a magnificent guy by the way you know…we’re neighbors… (Laughing) level up! Um, like you can call me fire shitster…me don’t care darling… I’m gone do me… I’m gone still live my life. I live in a 2000 sq. ft. apartment and I’m happy. I’m not miserable, I’m not tearing nobody down, I don’t talk about nobody, I just want to have fun and along the way find myself…how about that. 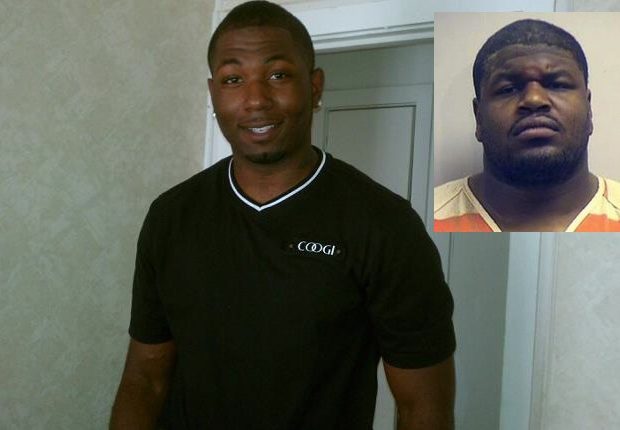 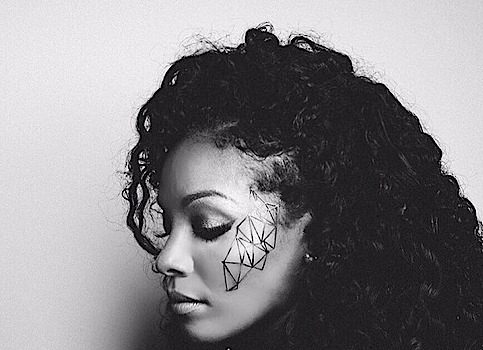 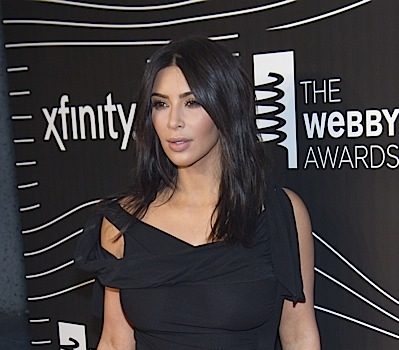