Halle Berry has been in Hollywood for years making movie magic. But she admits that every film wasn’t necessarily a hit. In fact, the 51-year-old actress recently admitted that the public criticized her 2004 film ‘Catwoman’, but she doesn’t necessarily see it as a loss. She opened up about the film, while explaining that prior to the movie, she trusted her intuition and her decision to take on the role (in Monster’s Ball) landed her an Oscar. That following year, she says she continued to follow her intuition.

Everybody around me said, ‘Girl don’t do it, it’s gonna be the death of you, it’s gonna end your career. Well guess what I did? I followed my intuition and I did a movie called Catwoman…and it bombed! Miserably.

She then told the audience,


And I got that gift, and I got a sh*tload of money that change my life. 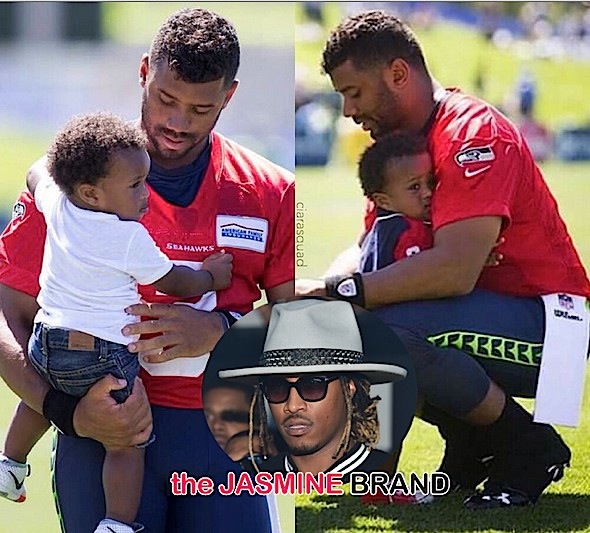 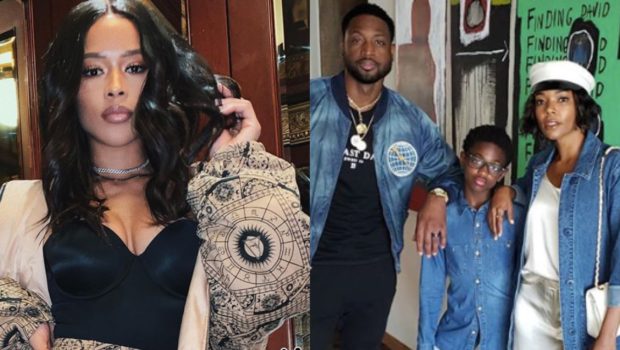 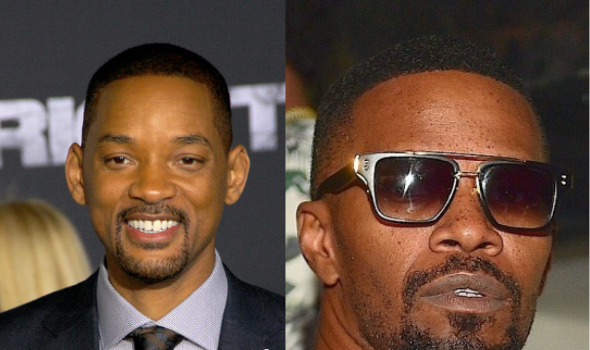